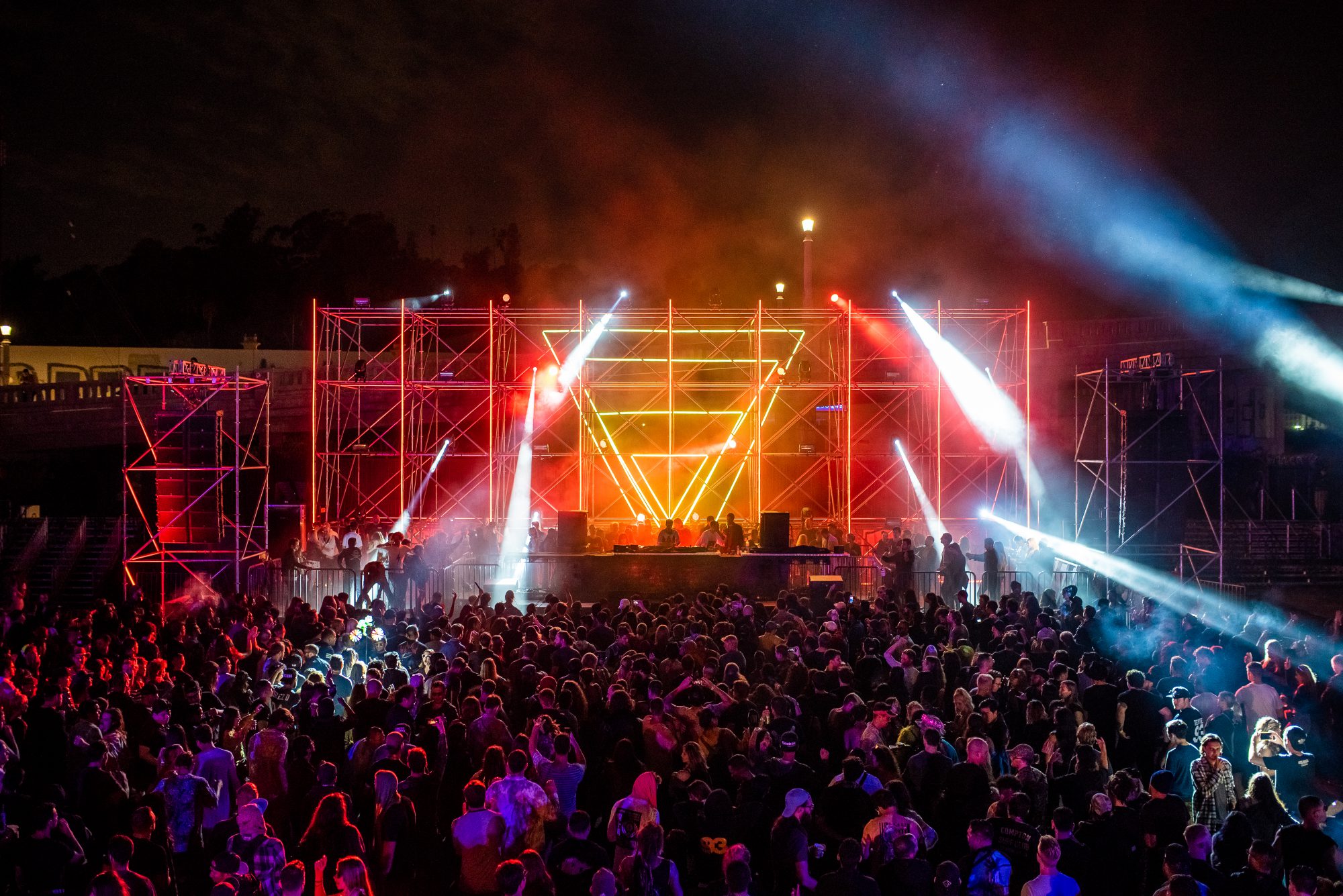 Since first landing in Los Angeles back in 2018, Secret Project Festival has become renowned for bringing some of the best artists in the house and techno scene for an experience that’s out of this world. While plans for the festival last year were dashed due to the pandemic, they set their sights on a full return in 2021 – but that has proven to bring its own set of challenges. Instead of throwing in the towel this year, Secret Project looked to a new concept to bring to the City of Angels, One Project.

Set to take place on October 2-3, Secret Project Presents: One Project will see the event move to a new home a few miles south of their original venue. Kicking off at 1pm each day, this 21+ event will also see another change from its previous editions as instead of having multiple stages, just a single one will be featured this year. But have no fear of their new look in 2021, because that doesn’t mean that there isn’t a heater of a lineup in tow.

True to their past editions and other collaborative events, Secret Project Presents: One Project is gearing up to bring some of the finest artists in the house and techno scene to play their hearts out at the event. This includes world-renowned artists such as Nina Kraviz, Ben Böhmer, DJ Tennis, and Maceo Plex. The fun doesn’t stop there as others including Denis Sulta, Stacy Christine, and Floorplan will be taking the stage, as well as Surround that will see Heidi Lawden, Jeniluv, and Marsha Mar jump on the decks. Check out the full lineup below.

Tickets for Secret Project Presents: One Project go on sale Thursday, August 26 at 12pm PT with GA starting at $80+fees. Head over to their website to grab them and get more details on this upcoming event.