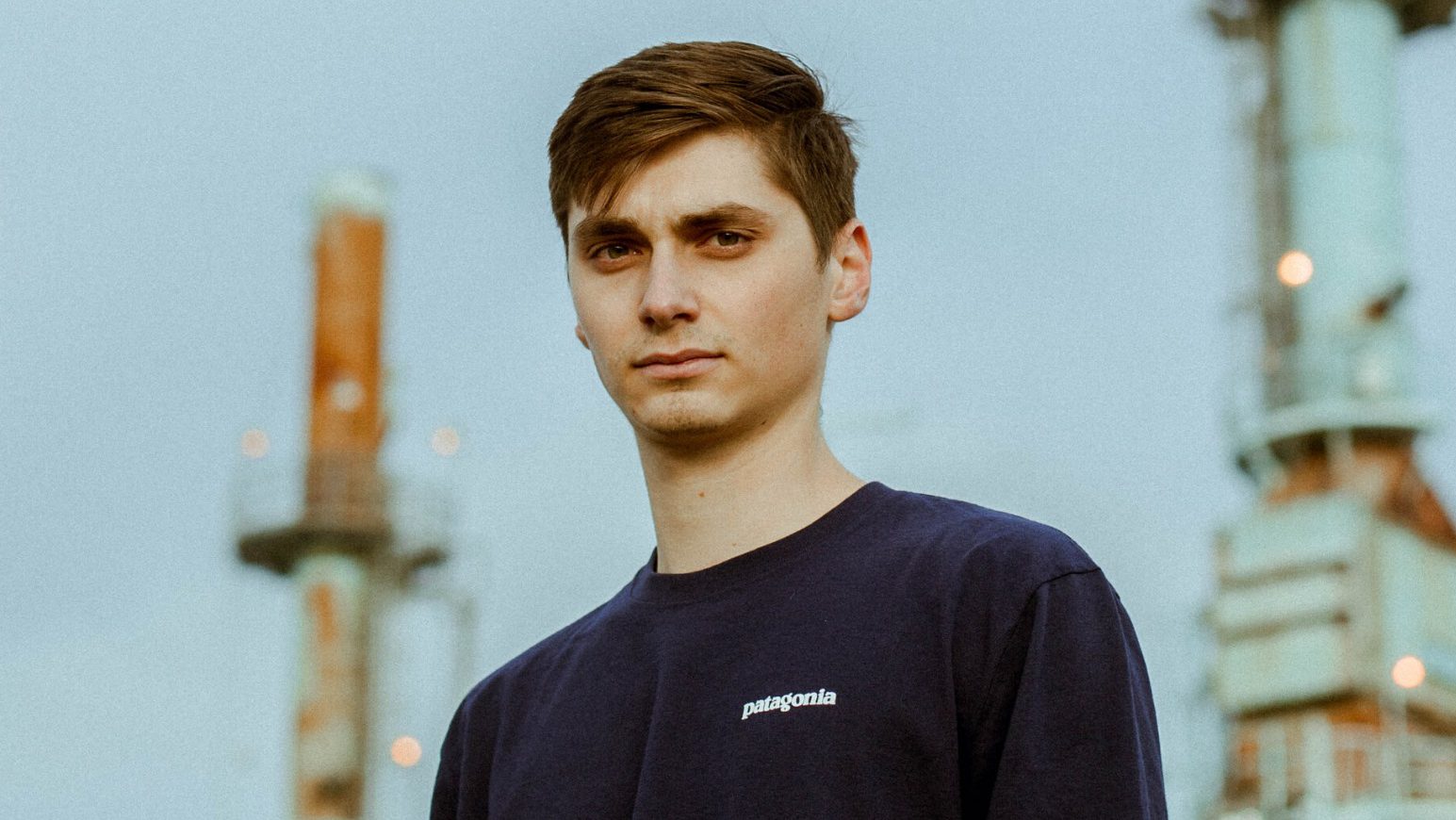 San Diego-based bass DJ and producer STUCA has been accused of sexual assault.

Update July 6: STUCA has released a statement in regards to the sexual assault accusations that were brought against him in August last year. You can read that statement and more via Google Drive.

Previously: Earlier today, Twitter user @equeslut, who goes by the name Mady, took to the platform to post her accusations of sexual assault against San Diego-based DJ and producer Geoff Boss, otherwise known as STUCA or Elestu.

Paired with the tweet is a four-page document from Mady that tells her story and provides an account of what transpired after first meeting STUCA earlier this year. While no exact timeline is presented within the story itself, she provides details of her encounters with STUCA that took place both in-person in Southern California as well as online, along with the alleged acts of inappropriate sexual conduct and assault.

In her accusation, Mady also goes on to explain her own reaction to the actions she experiences and the flashbacks that ensued that led to her filing a police report. Her post on Twitter can be found in full below.

EDM Identity has reached out to Mady and STUCA’s management for comment. Stay tuned for updates on this developing story.