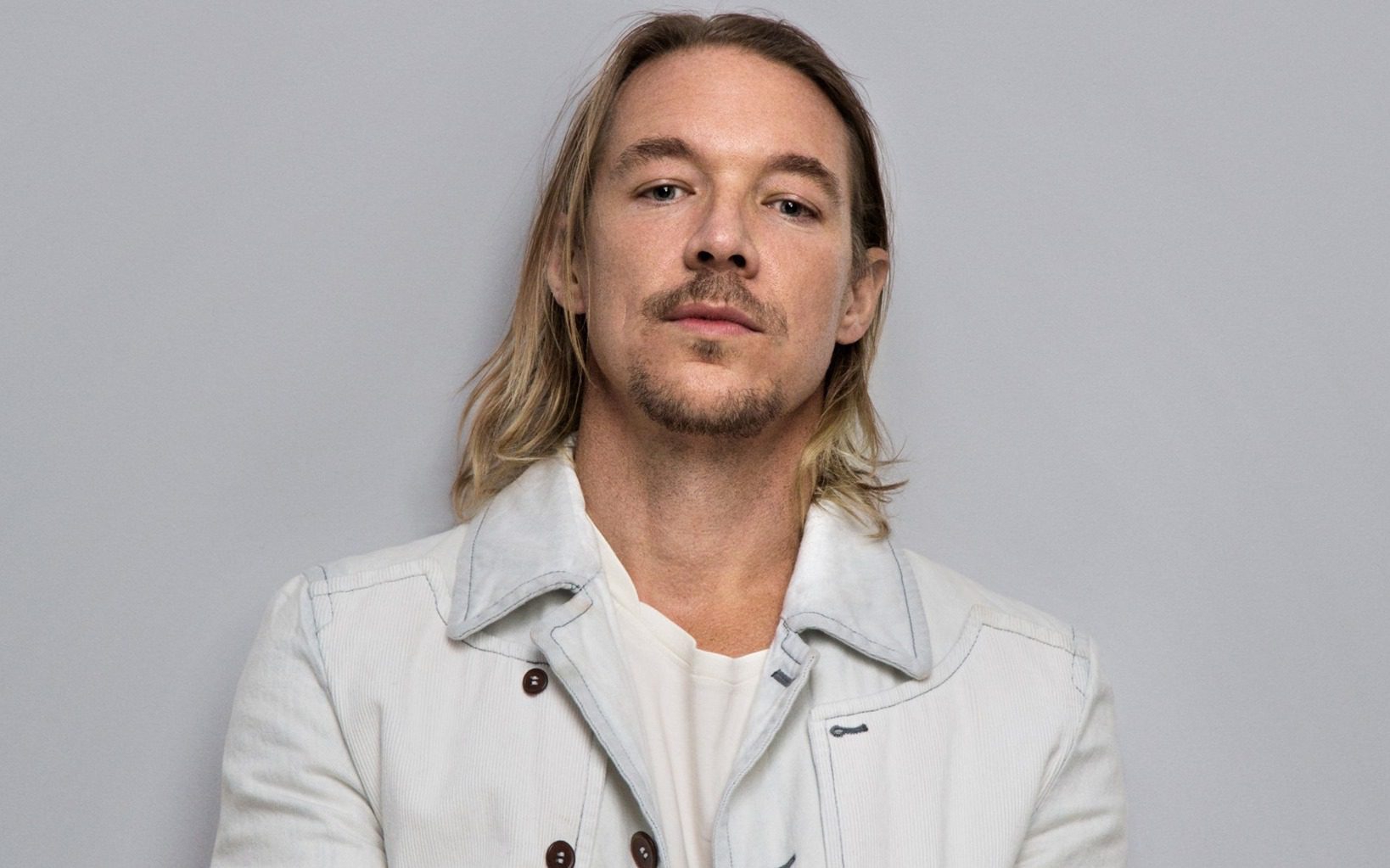 A woman is suing Diplo after an encounter in which she allegedly was forced to perform oral sex on him and was filmed without her consent in 2019.

Update July 16: Rolling Stone has reported that the lawsuit has since been dropped.

Previously: Diplo has been accused of sexual assault by a woman who alleges that he coerced her into having sex and filmed it without her consent back in 2019. First reported by TMZ who obtained the documents of the lawsuit, the victim stated that the incident occurred after one of his shows at Wynn Las Vegas. At the afterparty, Diplo allegedly gave the woman and other attendees weed and alcohol, before inviting the woman to his personal room and escorting out others in attendance. She was allegedly unable to leave until she performed oral sex on him, saying that she agreed to do it because there was no other way out of the situation.

The lawsuit is centered around damages, and the woman claims she was in fear for her safety nor could grant consent throughout the alleged situation. Diplo has denied all of the allegations that surfaced in this lawsuit, with his attorney Bryan Freedman stating: “This complaint is completely outrageous, wildly untrue and yet also entirely predictable, given that it simply repeats the exact same claim already made by the plaintiff’s friend Shelly Auguste, an individual who has been harassing Mr. Pentz and his family for more than a year and already has repeatedly violated the restraining order issued against her.”

Freedman also made his own claim that there is a connection between this new accuser and Shelly Auguste, who Diplo had previously filed a restraining order against and sued for stalking and harassment. Last month, after claiming in documents that she was first contacted by Diplo when she was 17 and he solicited nude photos before eventually pressuring her into having sex and recording it, Auguste filed a lawsuit against the producer. She’s suing him for sexual battery, assault, defamation, infliction of emotional distress, and fraud.

Freedman continued on to say that they have “irrefutable evidence that this is a completely meritless claim and we will be providing it to a court as quickly as we possibly can to put an end to this shakedown by Ms. Auguste and her accomplices once and for all.”

Once the recent allegations surfaced, the Baltimore Orioles announced that Diplo’s postgame concert, which was scheduled to take place on July 24 as part of their Birdland Summer Music Series, would be canceled. This news arrived just hours after the Baltimore Sun’s editors published a letter sent to them questioning how the team could claim to be family-friendly but host a DJ who is currently facing allegations of sexual assault. All ticket holders will be refunded.

Stay tuned as this is a developing story.