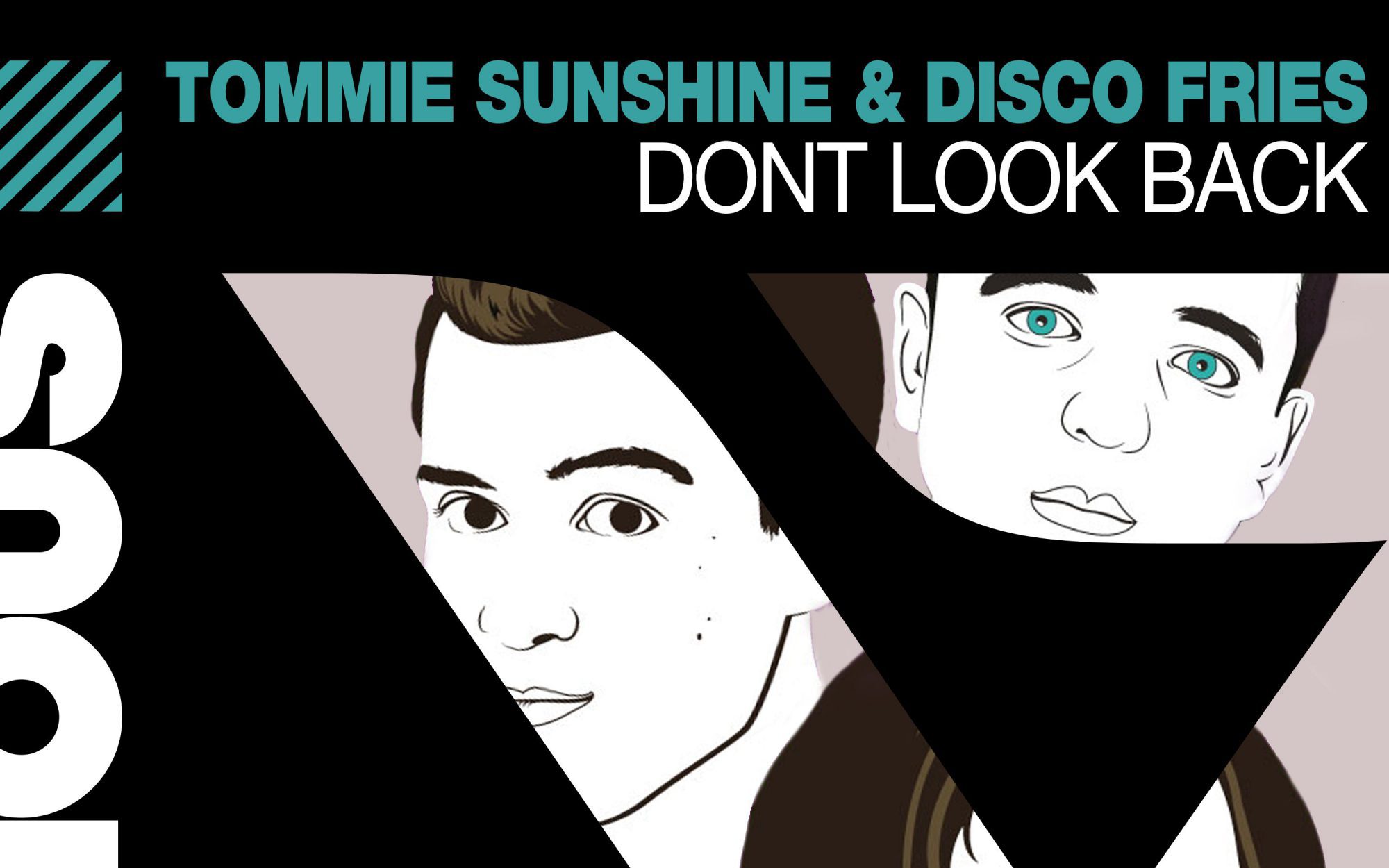 Gerd Janson and Sgt Slick put their groovy spin on the Tommie Sunshine and Disco Fries’ “Don’t Look Back” to celebrate its 10th anniversary.

In 2011, Tommie Sunshine and Disco Fries joined forces on their hit single “Don’t Look Back.” Now, a decade after its release, Sgt Slick and Gerd Janson breathe new life into the original hit with groovy disco flare in the brand new remix pack out now on Vicious Recordings.

Kicking off the pack is Gerd Janson’s new-school take on classic club sounds with a modern edge. A melodic dreamy vocal mix sits is accented by classic synths and percussion shuffling under the vocodered title line. Sgt Slick’s aptly titled “Discotizer” remix is groovy and fun at the jump. With disco strings and funky bass line, his house-meets-disco take will have you dancing.

This remix pack is complete with two revamped music videos that pay homage to the original 2011 music video and feature appearances from Disco Fries’ Nick Ditri and Tommie Sunshine. Watch the music videos for the Gerd Janson and the Sgt Slick remixes, listen to them on Spotify, and let us know which is your favorite in the comments!

Stream the “Don’t Look Back” Remix Pack on Spotify: