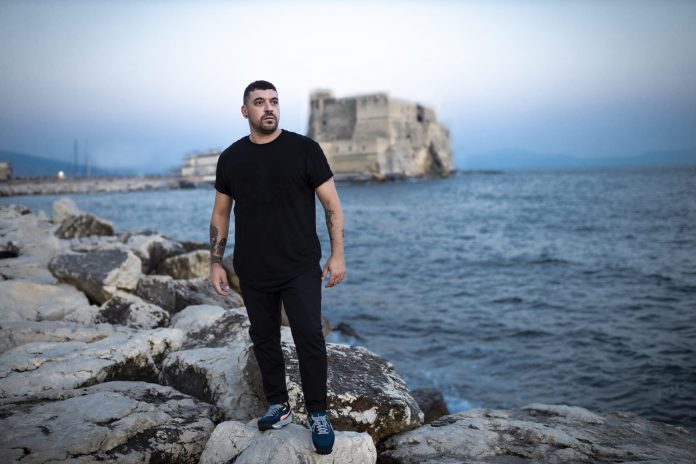 Luigi Madonna has cemented his status in the house and techno scene over the past two decades and now you can explore his journey in Origin.

After being exposed to house music early on in his life when growing up in Campani, Italy, the passion for DJing, and later, producing, was ignited in the soul of Luigi Madonna. First taking the stage back in 1996, he continued to dive deep into the realm of house and techno as he built a reputation as one of the region’s top DJs with his enthusiastic approach to mixing and top-tier track selection in tow.

It wasn’t until 2008 that Luigi Madonna released his debut EP, In Love, which featured five tracks and landed on Simplex Records, but that was just the start of his work as a producer. Since then he’s graced labels ranging from Drumcode and Excentric Muzik to Redimension and Second State, all while continuing to bring his beaming smile behind the decks wherever he went.

Now, Luigi Madonna has teamed up with Billboard Italia and producer Andrea Minoia to tell the world about his artistic journey in an exclusive documentary dubbed Origin. During its runtime that is just over 20 minutes, the film showcases how he influenced the house and techno scene as he developed the sounds he’s become renowned for to this day. Soundtracked by some of Luigi Madonna’s chart-topping releases, the film also includes interviews with artists including Adam Beyer, Charlotte de Witte, and Joseph Capriati, among others like Awakenings founder Rocco Veenboer, who share their own take on his legendary career.

Get some insight on one of the house and techno scene’s most influential artists by checking out the Origin documentary on Facebook and stay tuned for more from Luigi Madonna by following him on social media.