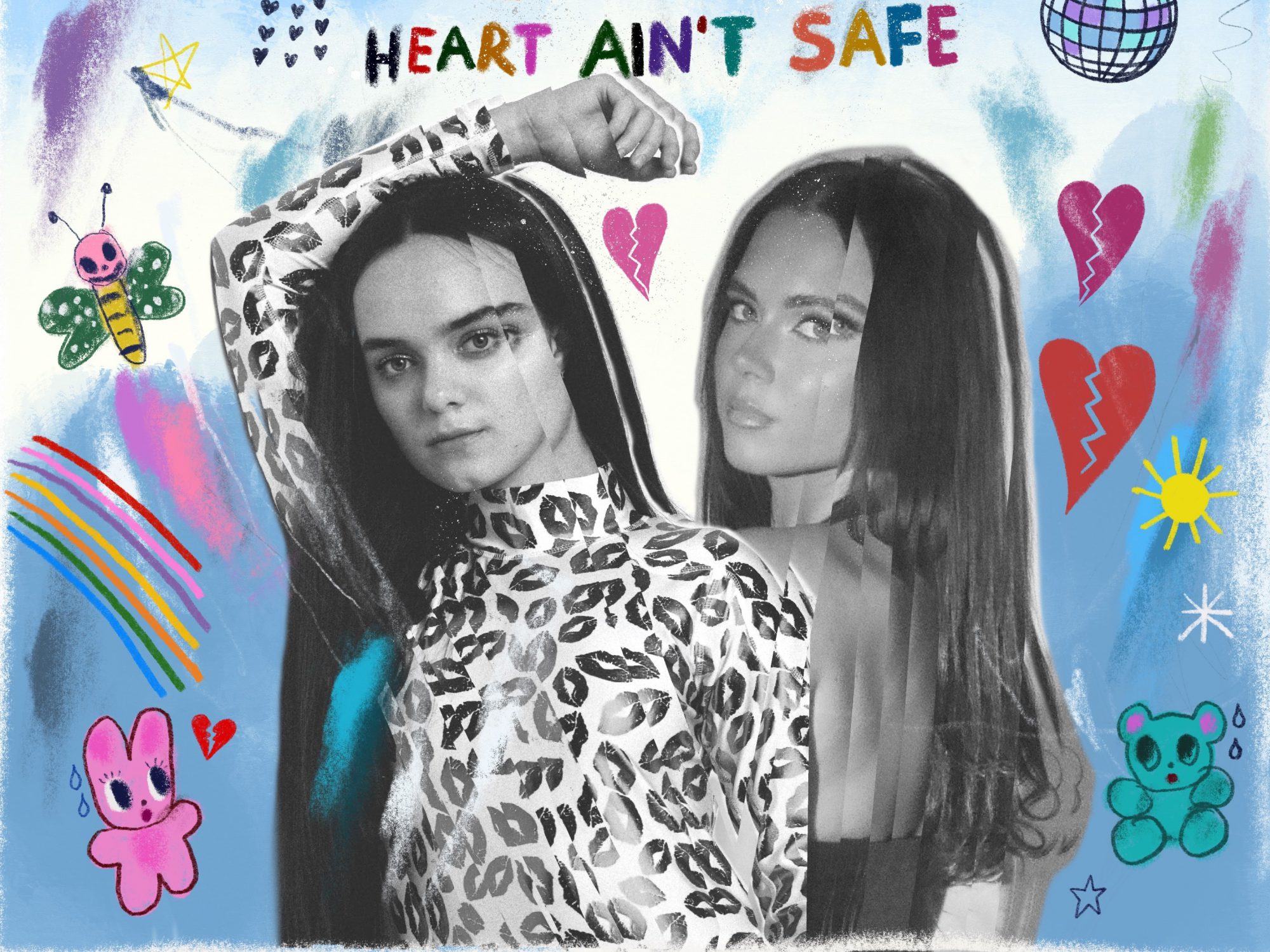 Callie Reiff is amping up the momentum of her career with her latest release, “Heart Ain’t Safe,” a sultry, indie-club anthem with Kaeyra.

An accomplished producer, DJ, artist, performer, and model, Callie Reiff is unlike most 20-something’s. At the young age of 15, the multi-talented powerhouse became the youngest DJ to perform at Webster Hall and continued on to grace stages at Creamfields, EDC Las Vegas, Tomorrowland, and Ultra Miami. Through her extensive experience, Callie Reiff has aligned herself at the intersection of indie pop and electronic with a genre she’s coined “indie-club,” trailblazing and trendsetting along the way.

As Callie Reiff continues to grow her career, she’s released a steady stream of electrifying singles including “What If’s,” “The Kids Are All Rebels 2.0,” and “Crash Into Me,” all released this year. The latest addition to her laundry list of accomplishments is “Heart Ain’t Safe,” a single with 19-year old singer, songwriter, and multi-instrumentalist, Kaeyra, who released her debut EP 11:11 earlier this year.

The collaboration of their energies is nothing short of breathtaking. Callie Reiff’s soaring soundscapes and hypnotizing beats create a cinematic base for Kaeyra’s soulful vocals. The lyrics dive fearlessly into the vulnerable feeling of falling in love, making you feel empowered and invincible. Dark, feminine, and bold, this track that’s due up for official release on July 8 will make you want to drive to the nearest club and leave your heart on the dancefloor – and if you want to hear the track ahead of its drop, we have you covered with an exclusive listen.

Witness the electrifying collaboration of Callie Reiff and Kaeyra for yourself by streaming “Heart Ain’t Safe” exclusively here on SoundCloud, or listen on your favorite platform upon its release tomorrow!