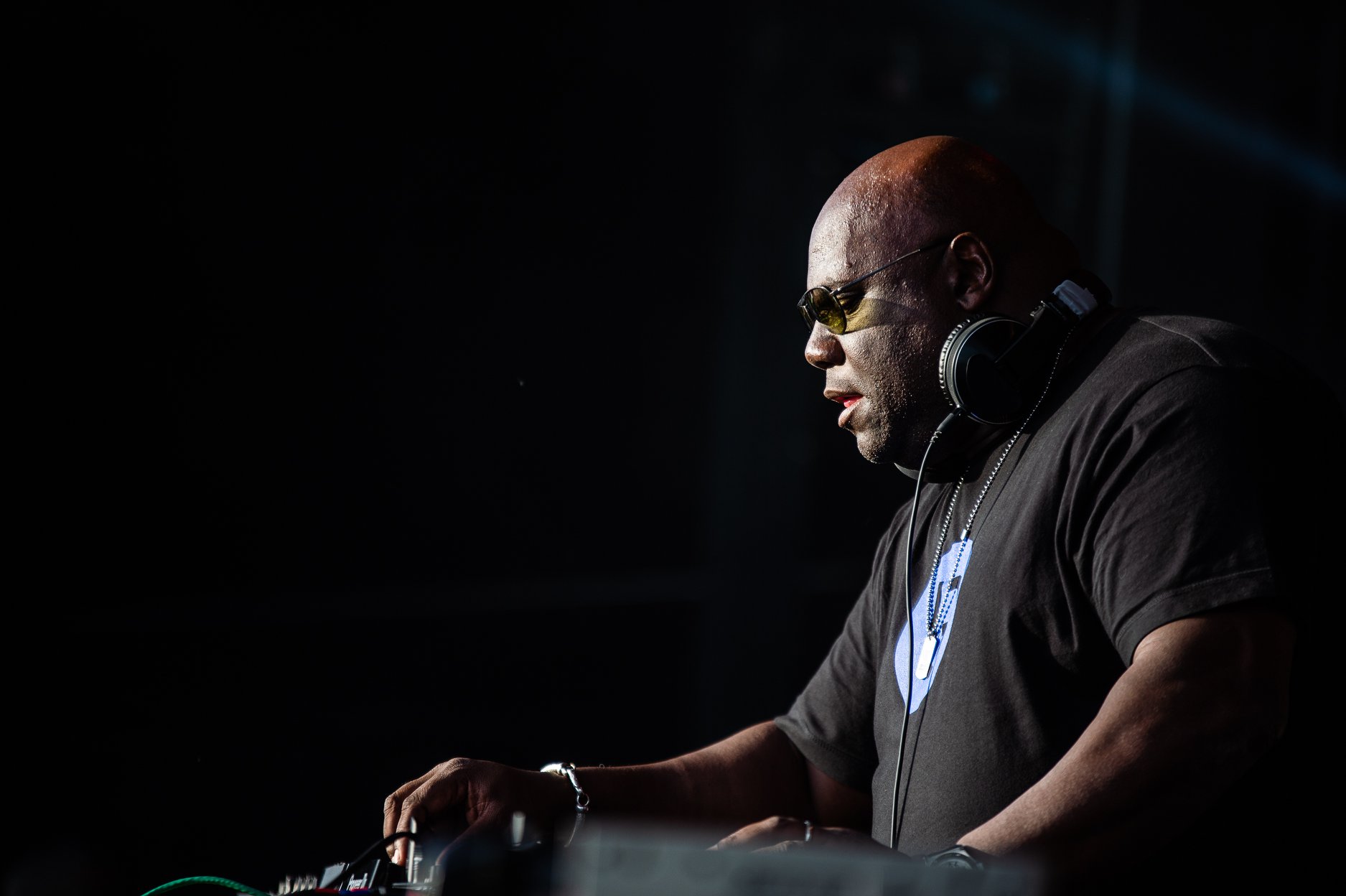 Oh yes, oh yes! Factory 93 is bringing legendary artist Carl Cox back to Los Angeles this October for a show you simply won’t want to miss!

Since the reemergence of shows began, Insomniac’s Factory 93 has continued on its path of reigniting the live music fire in the souls of dance music lovers all over the US. The renowned house and techno brand has already dropped some serious heat for their faithful following on the East Coast while also hosting an event in Las Vegas and a flurry of shows in Southern California. Riding the wave of those impressive sets, and ones that are still to come from artists like Nicole Moudaber, Factory 93 has announced the latest mega-artist to grace the stage in Los Angeles: Carl Cox.

Set to take place on Saturday, October 16 at Skylight Row DTLA, this 21+ event will see one of the true legends in the scene dominate the decks and send attendees to a bliss-like state with his stunning abilities behind the decks. This show in Downtown Los Angeles will come after Carl Cox graces the stage on a mini-tour on the East Coast in the beginning of October that includes shows at The Vanguard in Orlando, Club Space in Miami, and Echostage in Washington DC.

As of publishing, no support acts have been announced, but if this performance is anything akin to what he brought to the City of Angels back in 2018 for the first daytime event Factory 93 hosted, then expect a set for the ages when he takes the stage. Stay tuned for more details and make sure to grab tickets when they go on sale as this show is sure to sell out.

GA and VIP tickets for Factory 93 Presents: Carl Cox at Skylight Row DTLA go on sale Friday, July 2 at 12pm PT. Head over to their website to purchase tickets and to get a taste of what’s in store!