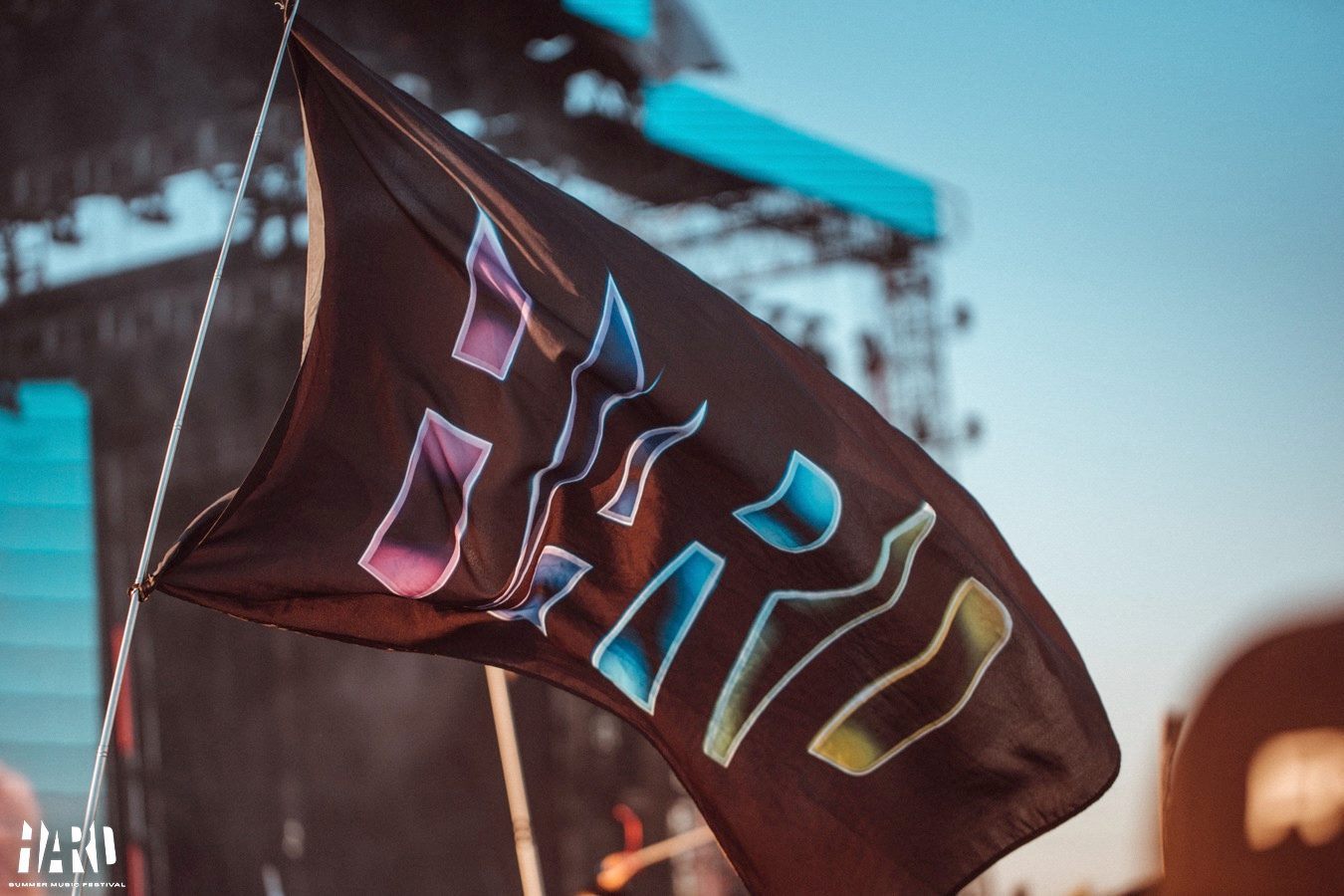 HARD London at The Drumsheds will not move forward as planned due to the UK Government’s decision to extend restrictions on live events.

While live music events in the United States have begun to re-emerge from the dust of the pandemic, those in Europe are still facing some hurdles in their efforts to return. Tomorrowland recently canceled their 2021 edition due to a ban placed by their local government, and now events in the United Kingdom are beginning to see a similar fate. Earlier today, HARD Events announced that due to the extended restriction on live events, HARD London at The Drumsheds will not move forward as planned.

In a statement that was released earlier today, HARD London’s organizers said, “The latest delay from the government and the uncertainty this has created has left us with no choice. We’re obviously extremely gutted to share this news with you and tried everything possible before reaching this decision. We simply cannot carry on with this level of uncertainty so close to the date of the show.”

Originally set to take place on August 21, the debut edition of this all-day summer party at The Drumsheds was set to feature Alesso, JAUZ, Holy Goof, Tchami, Dillon Francis, and more. Those who purchased tickets for the festival should keep their eyes on their inboxes for emails from ticketing platforms regarding refunds that should be arriving shortly.

Stay tuned for further details on festival postponements and cancelations this year as concerns about the COVID-19 pandemic continue.