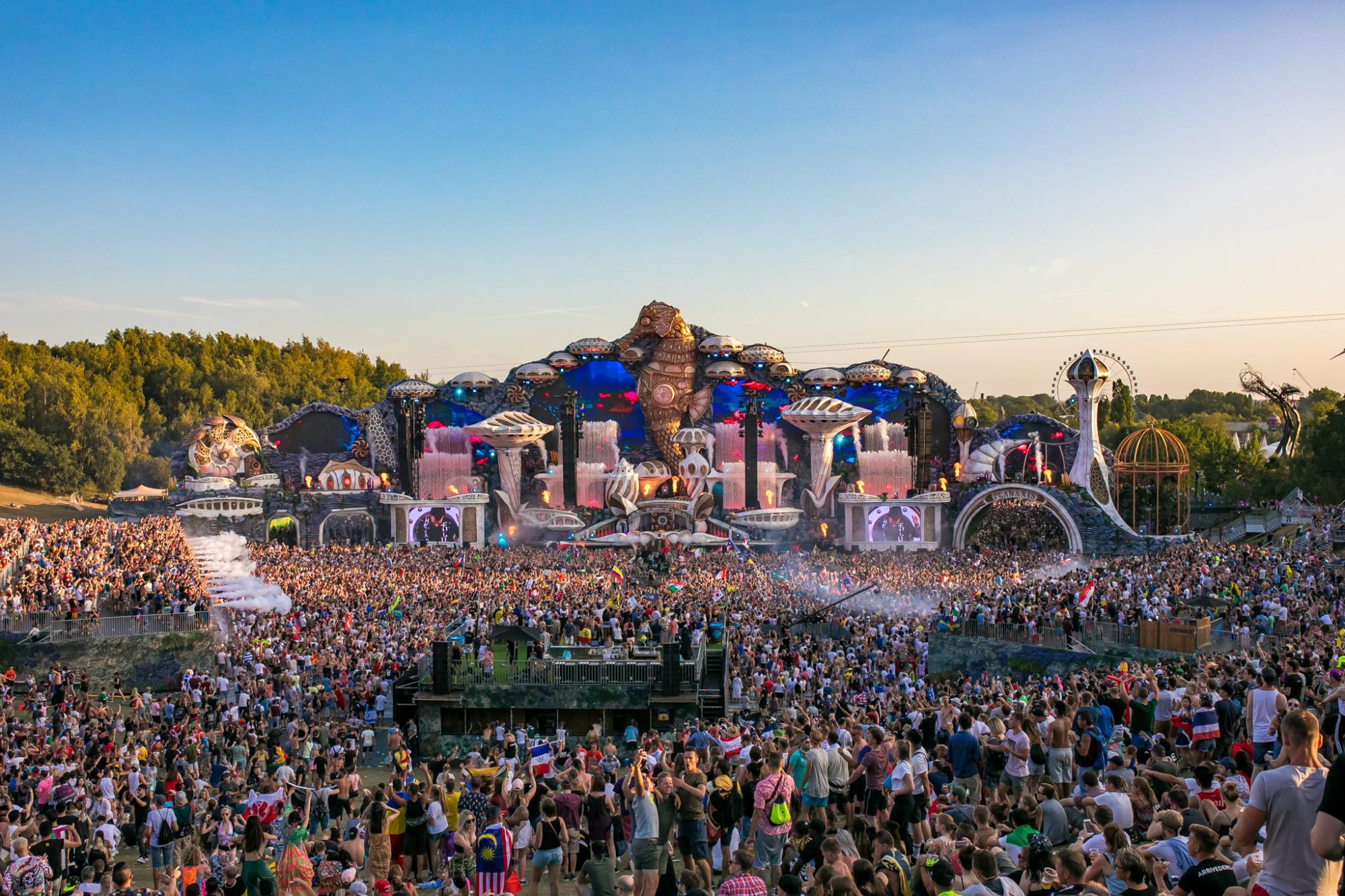 Tomorrowland is being forced to cancel this year’s edition due to local government officials’ concerns about the new variant of COVID-19.

Update: June 23 at 10am PT – Tomorrowland has officially announced that their 2021 edition will be postponed in a statement posted to their website earlier today. They stated that their team fought with everything they could to make this year possible, but the lack of a local permit dashed those plans.

Those who purchased passes for Tomorrowland 2021 will be contacted directly about their options. More details can be found on their website.

Previously: While festivals in the United States have begun to make their return, the live event scene other regions of the world are still facing hurdles to get back on track. Festivals like Glastonbury and Sonus already announced that they would not be hosting editions this year, while the nightlife community in the United Kingdom has seen their reopening date pushed back as well. Now, it appears that Tomorrowland will be facing a cancellation as well after local government officials said they will not let the festival take place this year on August 27-29 and September 3-5.

The local governments of Boom and Rumst have opposed the Belgian national government’s plan of approving outdoor events after August 13 that surfaced earlier this month. Today, they made their stance clear as Mayors from both towns told Tomorrowland that they will be announcing a ban on the festival taking place this year as they fear that an event of this size would not be able to meet health and safety protocols. The spread of the new Delta variant of COVID-19 is also a cause for the local government’s concerns.

The current law that’s in place limits outdoor events to 400 people, but even if there is a modification to the law a larger hurdle would be faced as each attendee would have to undergo daily testing. These tests cannot be run by private companies, nor would local police be able to secure the area while also checking for IDs and proof of vaccination. During the press conference, Debby Wilmsen, a spokesperson for Tomorrowland, said that the festival had included measures to help mitigate those checks in their own plan and that they are considering appealing the local decision to the Belgian national government.

“No Tomorrowland for the second year in a row is in any case a gigantic disaster for our company, but also for the more than 1,500 suppliers involved, many freelancers and our thousands of employees,” said Wilmsen. “We are still 100% ready to organize everything as professionally as possible organizationally if the epidemiological situation allows and to celebrate a nice end of the summer with our visitors.”

Tomorrowland Around The World, the festival’s immersive virtual event, is still scheduled to take place this summer on July 16-17. It will feature artists including Armin van Buuren, Afrojack, Lost Frequencies, Adam Beyer, and more who will take the stage on the island of Pāpiliōnem. Tickets for the experience are available now, head over to our article for more details on what’s in store.

Stay tuned for more details about Tomorrowland and other festival news regarding the ongoing pandemic.