Jamie Jones Announces Lineup for Paradise in the Park 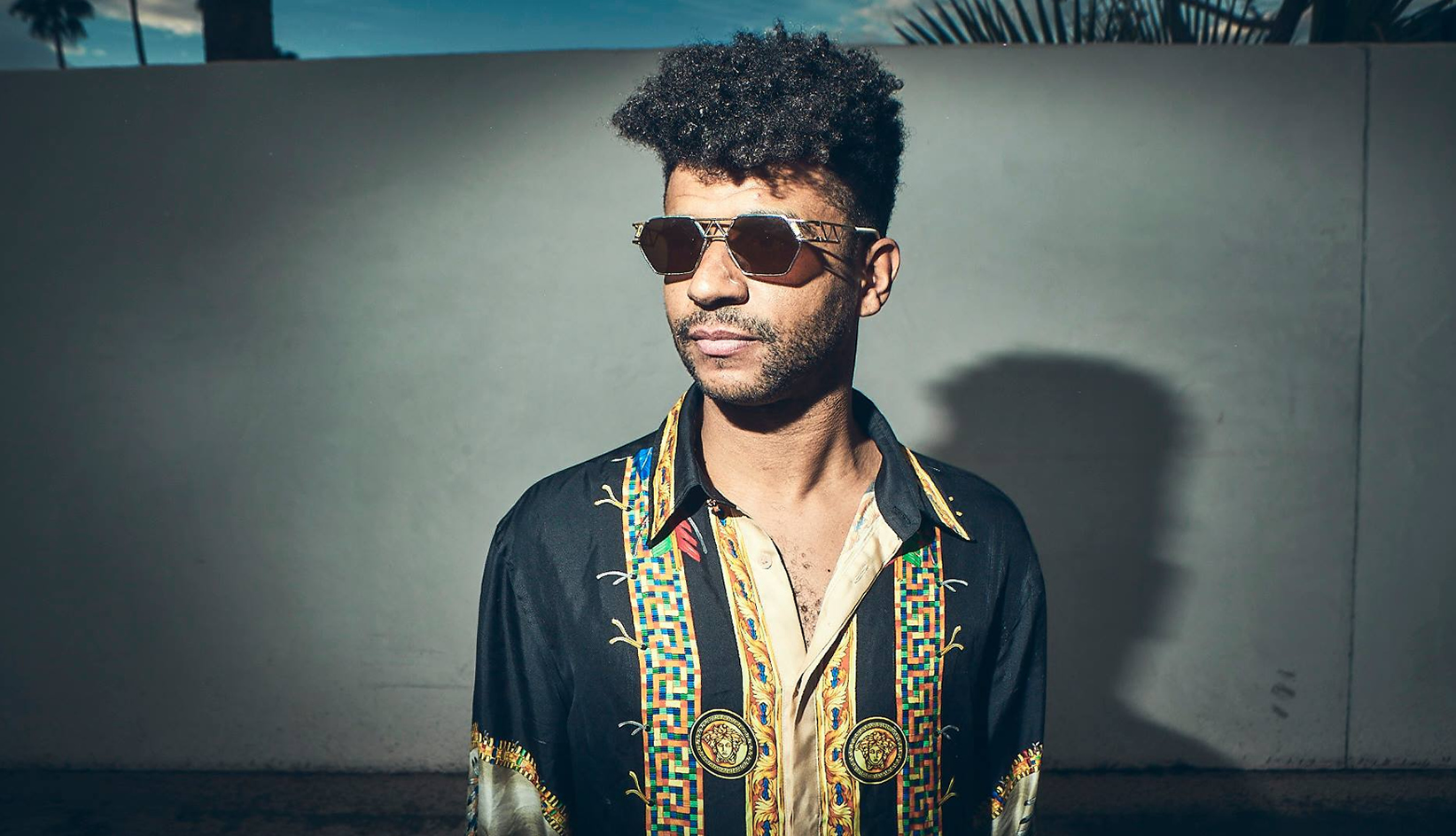 Snag your tickets because Paradise in the Park is almost sold out and Jamie Jones dropped a lineup filled to the brim with heaters.

House and techno lovers in Southern California can finally dance in the heart of Downtown Los Angeles as they gather for a hot Future Primitive party as they look to Jamie Jones to celebrate the return of shows at this year’s edition of Paradise in the Park. Last month, the tastemakers set the rescheduled date for the festivities and helped fans shake off the rust of the pre-pandemic blues, and now the lineup has been unveiled.

Set to take place on August 21 at Perishing Square in Los Angeles, this one-day party is packed with curated taste from Jamie Jones himself as he raises vibrations and uplifts the crowd full of energy. Joining him is a curated list of fellow stars to fill listener’s eardrums with a contagious groove with the likes of Art Department, Detlef, and Yulia Niko, announced to play. Additionally, there will be a hot special guest that has yet to be announced at a closer date to the show, so stay tuned for that news.

Tickets for the show have been flying fast as lovers of the underground look to fill the house and techno void they’ve been craving since shows disappeared. Now with the lineup announced those tickets will move faster than before, so make sure you grab them before it’s too late.

Will you be heading to Paradise in the Park this August? There are a very limited number of tickets left for Tier 4 before the Final Tier kicks in, so snag them soon before it’s too late via Resident Advisor.