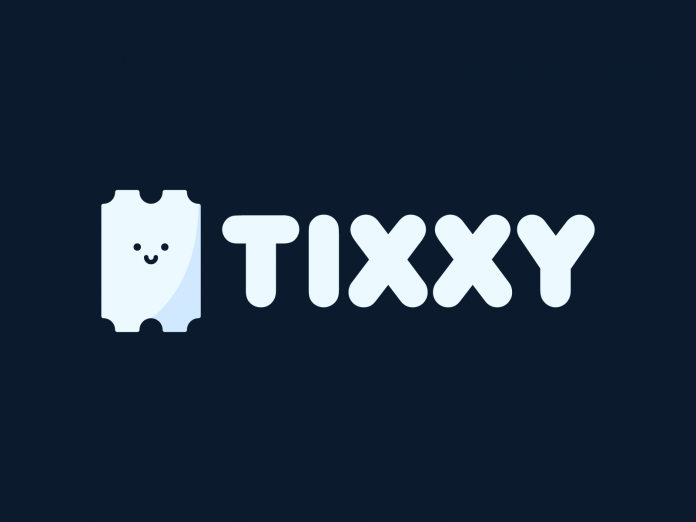 The recently launched concert recommendation chatbot company, Tixxy, announces a partnership with ticketing platform Lyte. At the core of both company’s missions are to be a source to count on for targeted event reminders and ticketing sales. That makes this pairing a match made in heaven as they join forces to help concertgoers snag tickets and are doing so by reaching more fans, venues, and artists along the way.

Working side by side, both companies promise to do their part and deliver concert and sales announcements through SMS messages and offering music fans another platform for ticketing purchases, returns, or exchanges. Furthermore, their services guarantee that the money goes directly to those producing live music experiences and not third parties or scalpers.

In regards to the concert recommendation chatbot, Tixxy’s founder and former member of the platinum-selling band Hawthorne Heights Eron Bucciarelli shared his experience as a touring musician. “We’d get messages from fans asking when we were coming to a city we had just played. It was so frustrating,” he stated. Hence the idea behind the application that sends automatic text messaging reminders letting music fans know of upcoming shows; also proves that spreading the word continues to matter today.

While the Cincinnati-based start-up app is fairly new to the game, Tixxy is quickly becoming popular because of its’ existing partnerships, including giant ticket companies Ticketmaster and AXS. As for Lyte, the ticketing platform has collaborated with hundreds of music festivals and concerts worldwide including the CRSSD Festival, Newport Folk Festival, and tours like Mumford & Sons and Wilco.

Stay tuned for more news from Tixxy by following them on social media. 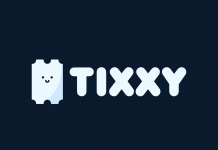