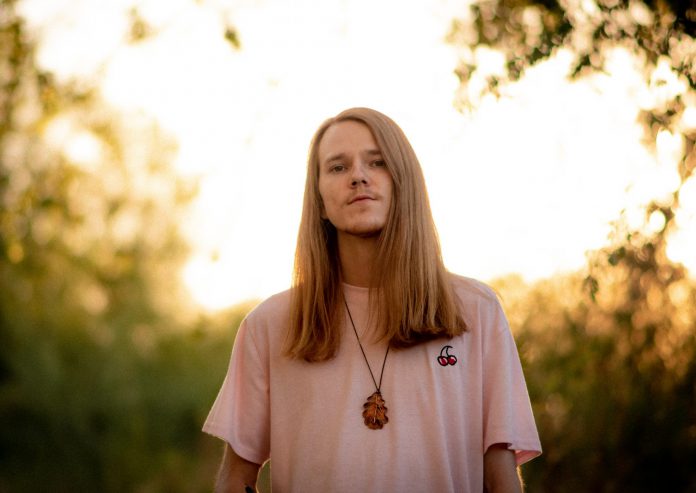 Budding bass artist Yewz switches gears from his signature dubstep sound and drops a fiery DnB tune to fuel you through the week.

Experimental bass producer Yewz has made a significant mark in the bass scene in the few short years he’s been releasing music. He first made waves with releases like the spacey future bass tune “Chapter Zero” with Nathaniel Wyvern, and since then he’s continued to explore different styles of bass music and cultivate his trademark wonky sound. With a goal of helping fans grow through music, Yewz puts his full passion into each tune he puts out and as a result, creates music that is both beautiful and authentic.

On his latest release “Go,” Yewz takes a different route from his experimental bass sound, concocting an adrenaline-pumping drum and bass jam that showcases another side of his production. This track builds in anticipation from the moment you press play, starting off slow and eventually exploding into a neurotic flurry of breakbeats. The track accelerates in speed like a Ferrari and listening to it gives you the same feeling as hitting every green light.

“Go” seamlessly unites the realms of dubstep and drum and bass to get everyone dancing to it, showing how the producer is able to connect different groups of people through music. The track follows up his recent future bass heater “PICKING UP THE PIECES” with INF1N1TE, demonstrating how Yewz can simultaneously stick to his guns while also dipping his toes in the water of other genres. At the rate he’s going, Yewz is sure to make a huge name for himself in the bass scene, and there’s no telling what other creative directions he might take his music in.

“Go” full speed with Yewz and get an exclusive listen to his latest single on SoundCloud below. Don’t forget to let us know what you think of the track in the comments! 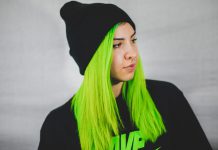 Get Your ‘Speakers Knockin” with Green Matter’s New Remix EP