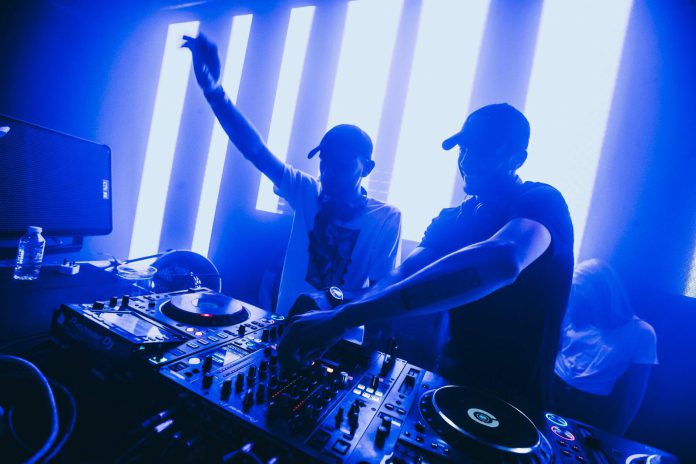 Soko & Sev throw down a mix filled to the brim with their own originals to take listeners to a state of techno heaven!

One of the hottest duos in the techno scene right now is Belgrade-based duo Soko & Sev. These two have been rising through the ranks and taking no prisoners along the way with releases that are immersive and perfect for those peak hours of a warehouse rave. Last year, they delivered some sensational releases in the form of the Bassiani EP on Playoff and The Beginning EP on Reload Black Label, which kept their growing fanbase satiated while shows were put on pause.

This year, Soko & Sev arrived in style and carried on with delivering some seductive beats in the form of the Dark Soul, Helium, and Perception of Reality EPs. More recently, they delivered an absolute heater called Escape From Earth that showcased their authenticity as artists, which is exactly what makes this duo one to watch. Marking their debut on Codex Recordings, it featured just two tunes in total but both brought alien-like soundscapes across their seven and a half minute runtimes.

Now, Soko & Sev are celebrating the release and further proving their skills as storytellers by spinning up a fresh mix that is filled to the brim with their original tunes including “Tension,” “In My World,” and “Last Stand” to name a few. Simply put, it’s a 30-minute ride that will take you on a trip into the depths of the techno realm and ignite a fire within your soul that you won’t soon forget. Stay tuned for more from this rising duo in the scene because it’s clear they have no plans on slowing down anytime soon.

Listen to this fantastic mix from Soko & Sev on SoundCloud, learn more about their latest EP Escape From Earth by checking out our review, and let us know what you think of it in the comments! 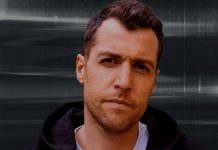 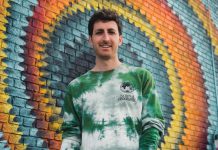 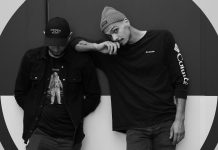 ‘Escape From Earth’ with the Latest from Soko & Sev