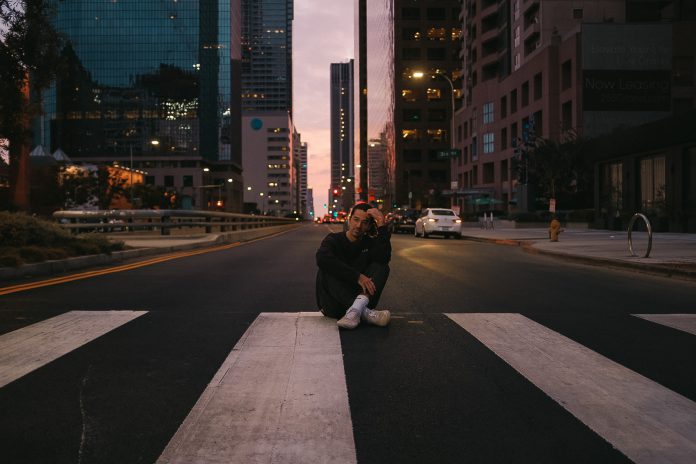 After landing the first release on DENALI back in February, Muira, has returned to the label for another tasty tune dubbed “Still Me.”

Even though the past year was devastating for the world, one of the silver linings was that it slowed everything down to allow for artists to find new inspiration and creativity in the studio. One of those artists is Muira, a fresh face on the scene who arrived in style with a flurry of tunes that included “Chlorine” and “To Chimera.” Then, he roared into the new year with the harder-hitting “Aethesis” on DENALI to mark the debut single on the freshly minted imprint as well.

While the previous tracks from Muira, showed off the dynamic nature of his sound, the latest to be unveiled by the rising star, “Still Me,” turns it down a notch to offer up some serene soundscapes. The chilled-out bassline fills the ears from the jump to create a sense of calm before leading into a break that puts emphasis on piano notes that will tug at heartstrings. Layering in synths that add even more depth to the story, it’s one that will captivate the mind of anyone who listens for some time to come. “Still Me” is simple, but in the best way possible, as it isn’t always necessary to have complex elements to stir up emotions deep within you.

Muira, offered up some insight behind the tune as well, saying that it was “a huge breakthrough for me as an artist and even just as a human. Just like a lot of other artists, I suffer from Imposter Syndrome. And more often than not, it really affects my creativity.” He continued on to say, “Not wanting to be compared to other artists or sound too much like someone else is a wall I run into a lot. As it’s most important to me to be authentic.”

Get an exclusive listen to “Still Me” by Muira, on SoundCloud below, pre-save the tune on Spotify ahead of tomorrow’s release, and stay tuned for more from him (including a remix contest) that will be announced soon.

Stream Muira, – Still Me on SoundCloud: