Roberto Surace Throws Down House Grooves on This Mix 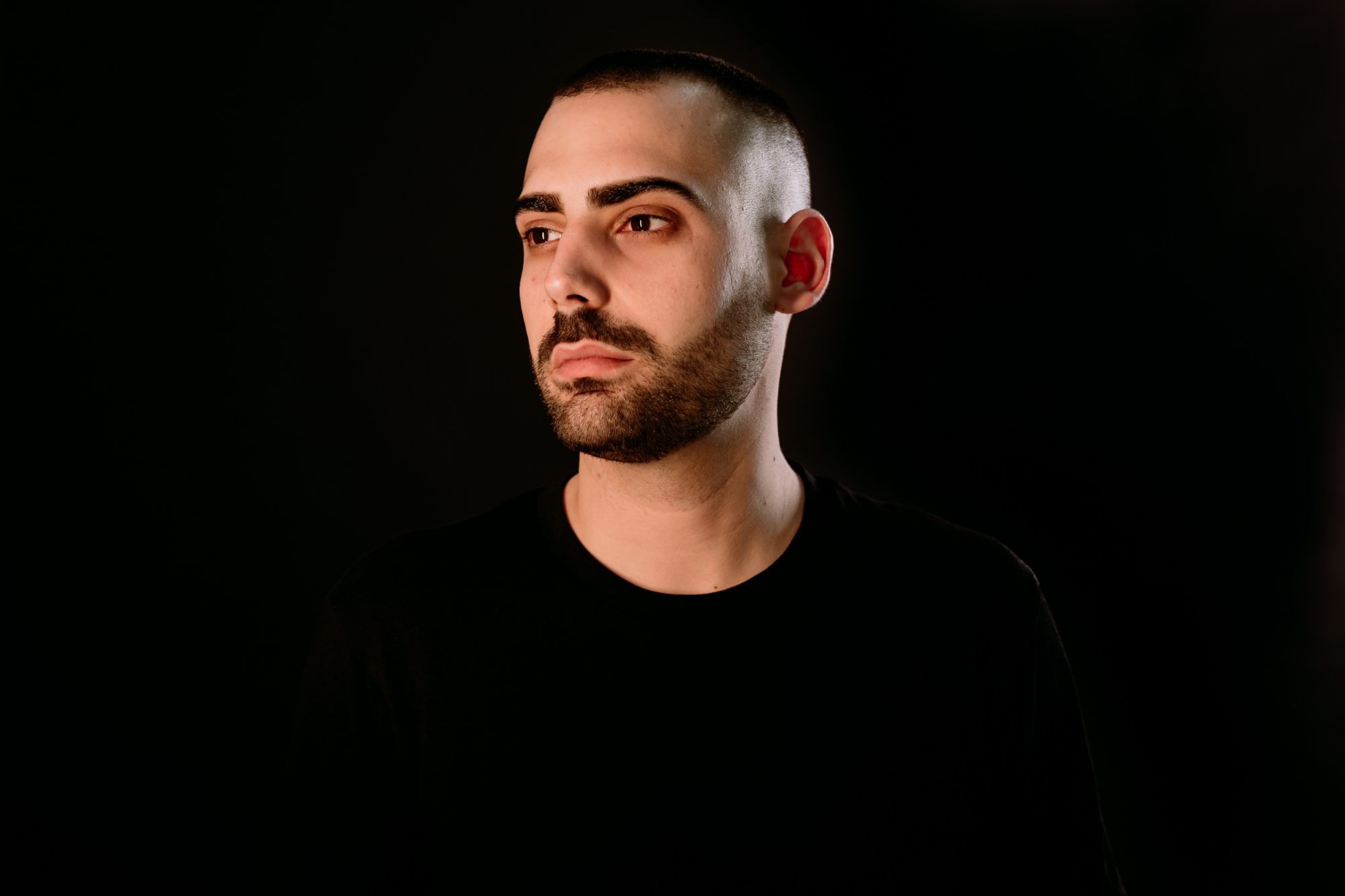 Roberto Surace spins up a sensational mix to celebrate the release of his latest tune “Cookies” with The Melody Men on Solotoko.

Since first emerging on the scene over a decade ago, Roberto Surace has continued to hone his craft both in the studio and behind the decks to create memorable listening experiences. This Italian DJ and producer consistently shows off his passion for dance music by delivering solid releases in his growing discography while also taking the stage at iconic clubs and running his imprint, SURA Music as well.

The past few years have seen Roberto Surace really come into his own with releases that include the nostalgic “Joys” on Defected and the Ice Cream EP on Superfett, while he also dropped “Something Nice” and “Don’t Blame Me” as self-releases in 2020. Now, he’s set his sights on dominating the scene this year with “Don’t Know” and the Papi EP leading the charge and his latest single, “Cookies” landing on Sonny Fodera‘s imprint Solotoko.

When creating his new tune, he looked to The Melody Men to lend a hand and take it to the next level. This production team is made up of two women, Dyanna and Lou, who have made a name for themselves in the scene with their success on labels ranging from Toolroom and Armada to the aforementioned Defected. And with its funky drum patterns and soul-fueled vocal hooks “Cookies” further proves that these three artists can make some magic together in the studio.

“Cookies” is a perfect track to play while vibing out by the pool and catching some sun, and Roberto Surace is celebrating its release with a mix that will get anyone grooving to the beat. So listen to the mix on SoundCloud, download or stream the fresh tune on your favorite platform, and let us know what you think of the latest from Roberto Surace in the comments!