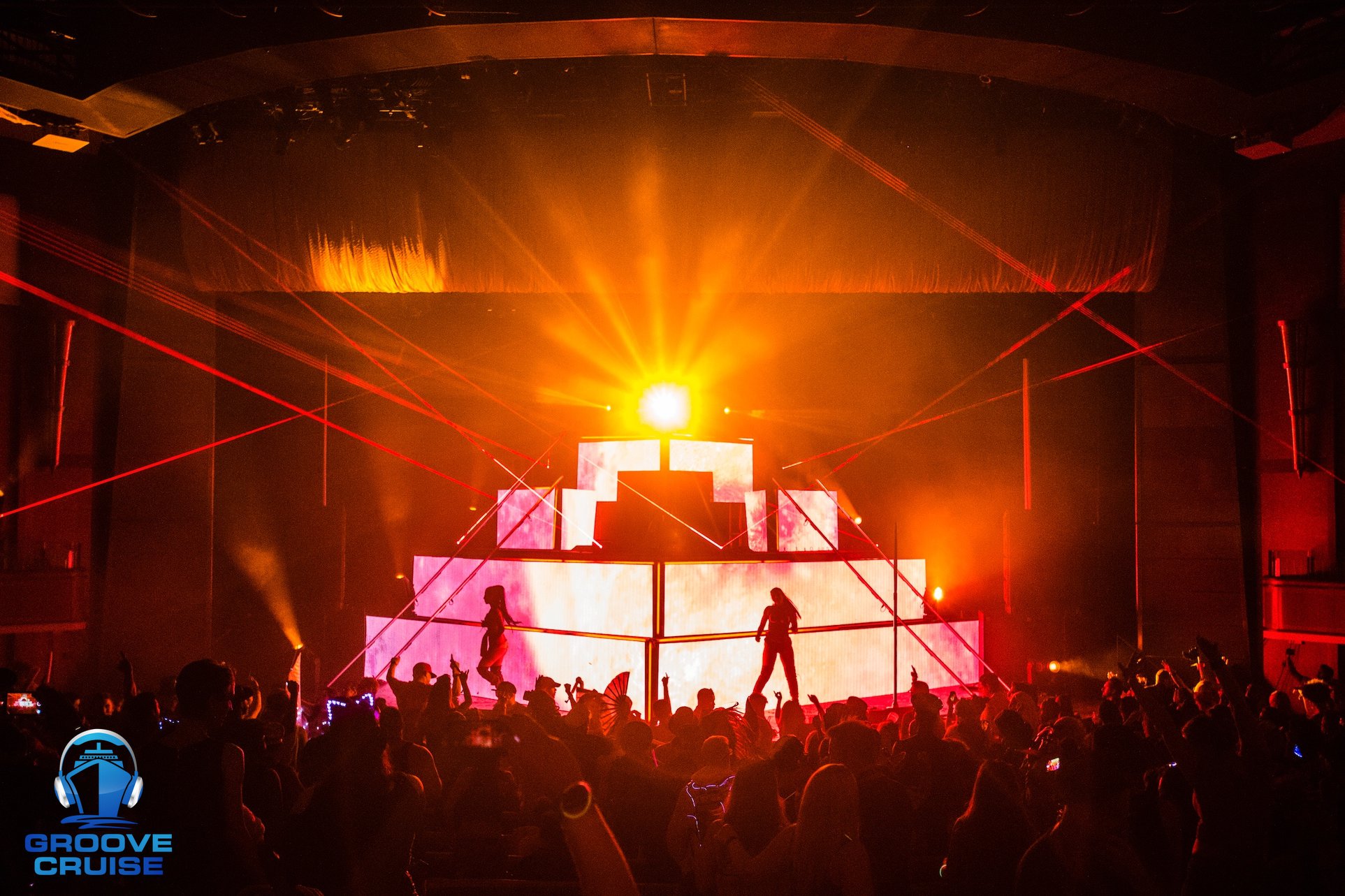 Earlier this year, Groove Cruise dropped the details that they would be making a grand return in 2022 to get the party started again on the high seas. Now, after teasing that they had something special for the GCFam who would be sailing out of Orlando and getting their groove on January 20-24, 2022, they’ve delivered in full with a lineup that’s teeming with talented artists.

Set to take the stage on the Royal Caribbean’s Mariner of the Seas during Groove Cruise Orlando are a bevy of familiar faces along with some surprise standouts as well. Headlining the festival are Claude VonStroke, CloZee, Ferry Corsten, Gorgon City, Jeffrey Sutorius, Markus Schulz, and Sofi Tukker – but that’s just a taste of the dynamic range of genres that will be played out over the course of the cruise.

Other artists who stick out immediately include John Summit, Walker & Royce, LP Giobbi, Dombresky, and Steve Darko, while the Elevven, J. Worra, Myon, and Fatum will get everyone grooving as well. If you’re someone into weird and wonky performances then Barclay Crenshaw should be at the top of your list, while bass lovers will be stoked to see that Wreckno and MitiS will be present as well.

And if the 96 hours of non-stop music isn’t enough, Groove Cruise Orlando will feature eight costume theme parties and over a dozen activities to check out while onboard. Whether your plans are to dance the day or night away, play some laser tag, or get a bite to eat at one of the tasty restaurants, there’s something for everyone who joins the GCFam for this sailing. Oh, and did we mention the stop at Labadee’s Private Paradise for a beach party as well? That’s just the cherry on top of this epic experience.

Check out the lineup below and let us know if you plan to attend next year. Cabins for Groove Cruise Orlando are on sale now via their website and are available for a $99 deposit down until Friday, May 14 at 11:59pm EST.