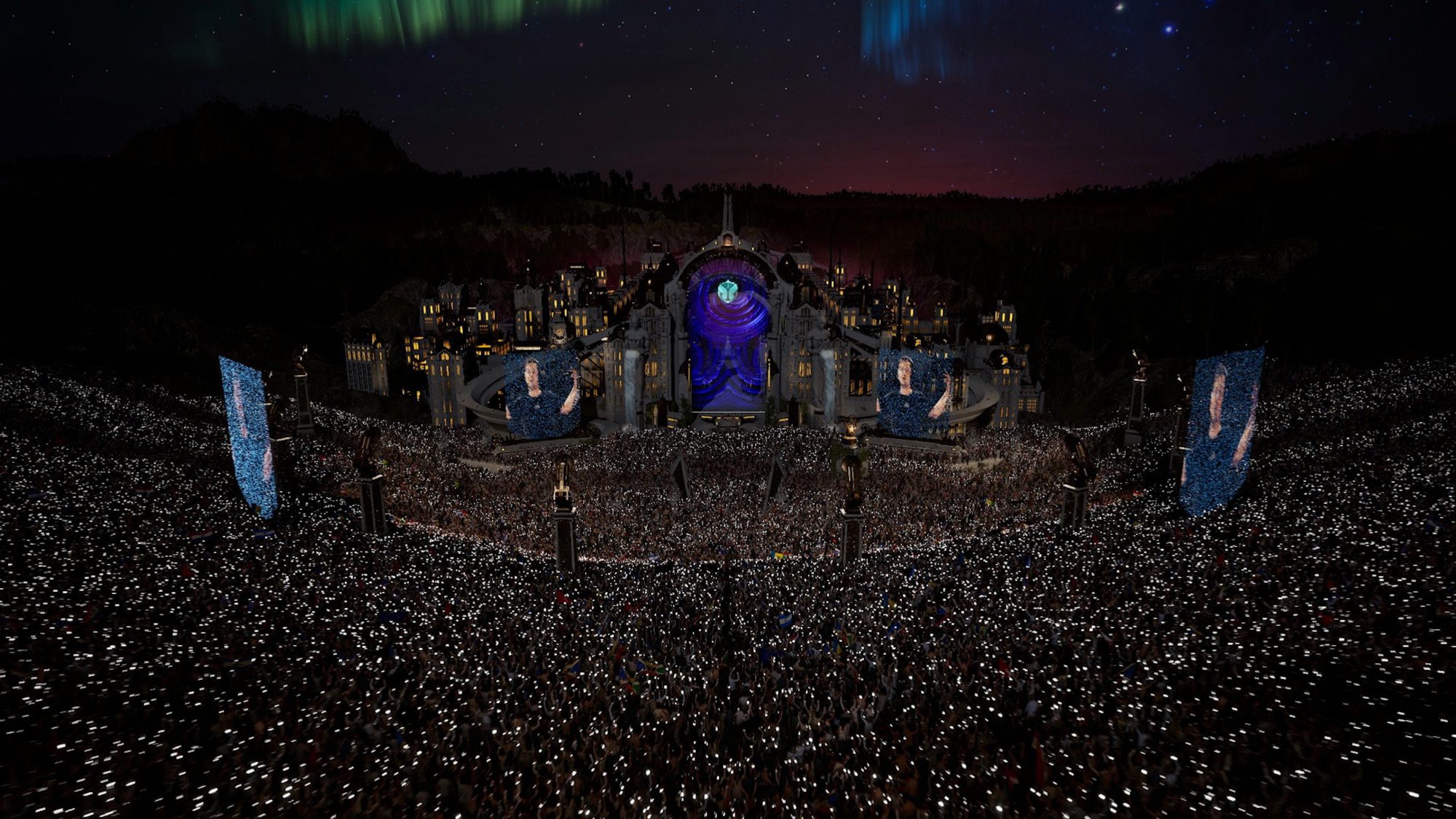 Tomorrowland Around The World to Return This Summer

After a rocking debut edition last year, Tomorrowland Around The World will return on July 16-17 with a fresh experience for attendees.

As festivals around the world were canceled due to the ongoing pandemic last year, Tomorrowland looked to lift spirits and provide solace for the People of Tomorrow by looking to the digital realm for their festival. They accomplished this by creating an entire virtual island called Pāpiliōnem, which would become the home for their newly minted event Tomorrowland Around The World. Then, they delivered a sensational experience on New Year’s Eve to help usher in 2021 in style as well.

Now, as concerns about travel still loom and the ability to attend the 2021 edition of Tomorrowland this August and September might not be in the cards for many, they’ve looked to the digital realm once again. Today, they announced that Tomorrowland Around The World will return for a second edition on July 16-17 for two nights of fun in their vast, 3D environment that’s filled with insane video production and plenty of special effects.

Of course, it wouldn’t be an edition of Tomorrowland without an impressive lineup in tow. They’ve announced the first artists to grace the stage – Adam Beyer, Armin van Buuren, Claptone, Nicky Romero, and Tale of Us – which is a strong indicator of what’s to come on the rest of the lineup that will arrive in the coming months. Those planning to attend virtually are encouraged to party in a safe, responsible way, but the organizers invite attendees to unite with their friends to dress up and create their own version of the festival at their homes.

Those planning to check out Tomorrowland Around The World won’t need VR goggles the navigate the island of Pāpiliōnem, as this immersive virtual space will be accessible via your laptop, PC, smartphone, and tablet. Much akin to last year, the festival will be aligned to your timezone so that you can experience all that it has to offer without staying up until the break of dawn. Additionally, those attending can expect some new stages to explore for this year’s edition, with more details to come on that as well.

Thinking about attending Tomorrowland Around The World this summer? Tickets for the virtual festival go on sale Thursday, May 6 at 15:00 CEST via the Tomorrowland website. A single festival pass starts at €20, with options to include on-demand viewing at €25 and a home celebration pass for €50. Further, they also have packages available to make your home party pop that include merch, bracelets, and yes, even their own limited edition champagne.