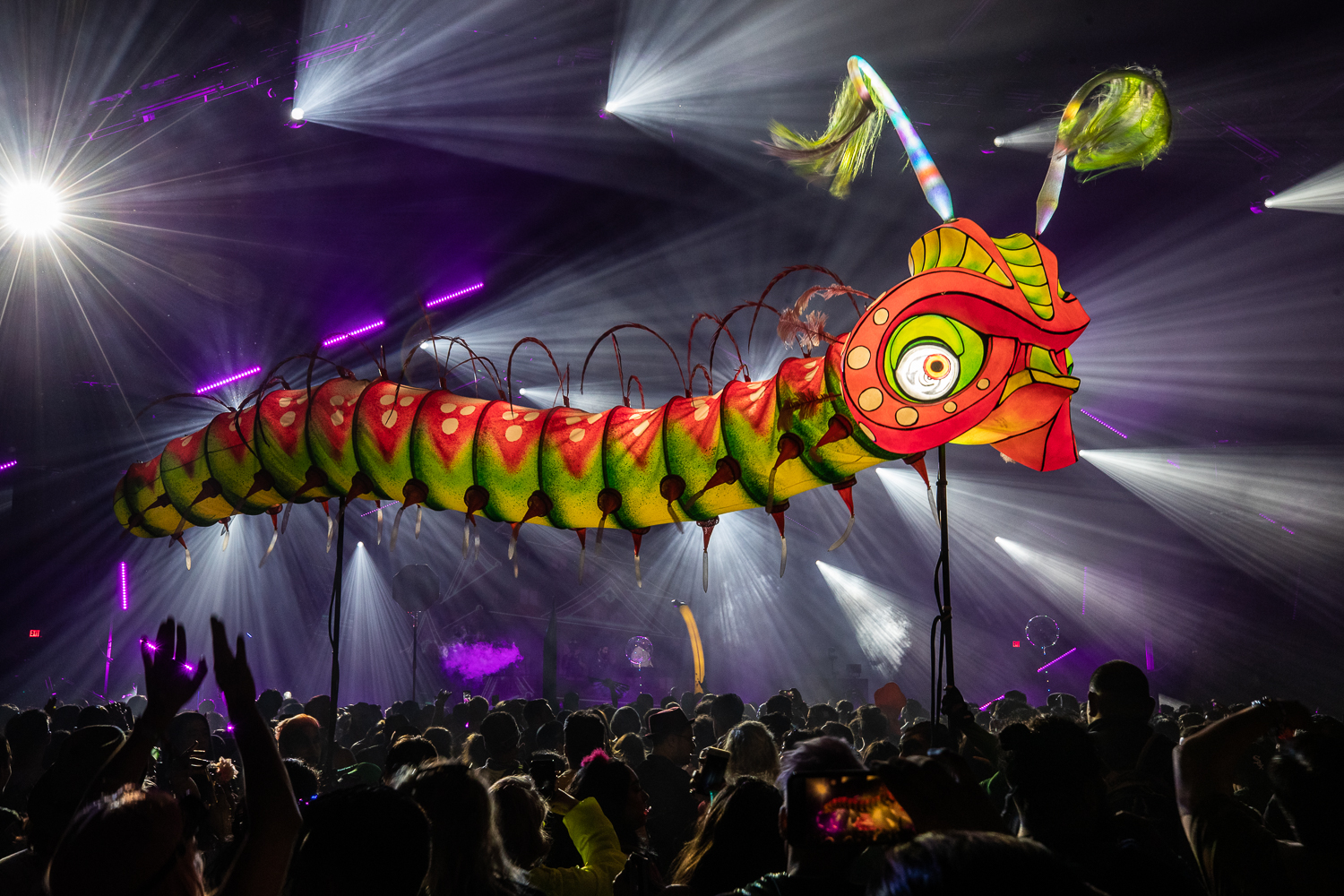 Beyond Wonderland SoCal will be moving dates from June to August due to the uncertainty surrounding the re-opening of California.

Last year, Insomniac Events announced a flurry of festivals for 2021 that included everything from the newly minted EDC Portugal to Nocturnal Wonderland. Additionally, they delivered the details that Beyond Wonderland SoCal would be taking place in June, much akin to their originally moved dates in 2020 that were postponed.

Today, in his AMA on Reddit, Pasquale has now announced that the festival will be moving its dates to later in the summer with August 27-28 as the new weekend it will take place. “Although California announced full reopening on June 15, due to the lack of clarity around what “full reopening” may actually mean, I’ve decided it’s safest to postpone Beyond Wonderland SoCal to our first backup date of August 27 & 28, 2021,” he said. “In the event the August date needs to be postponed, we have a second backup date of November 26 & 27, 2021.”

While other details, including the lineup, are yet to be revealed, previously revealed information is still anticipated to come through. Beyond Wonderland SoCal will feature the originally announced larger footprint including the speedway at the NOS Events Center, which can be found below. And if you’re looking for a taste of which artists might be playing, the stages curated by Factory 93, Dreamstate, Audiotistic, Insomniac Records, and Bassrush should be a strong indicator.

Those with passes for Beyond Wonderland SoCal will have them automatically be transferred to new 2021 dates. If you are not able to attend, the option to either refund or transfer tickets to the 2022 edition will be accepted until May 11, 2021 at 11:59pm PT. All ticket holders should lookout for an email shortly.

Stay tuned for more details that will be arriving in the coming months and let us know if you plan to attend in the comments.