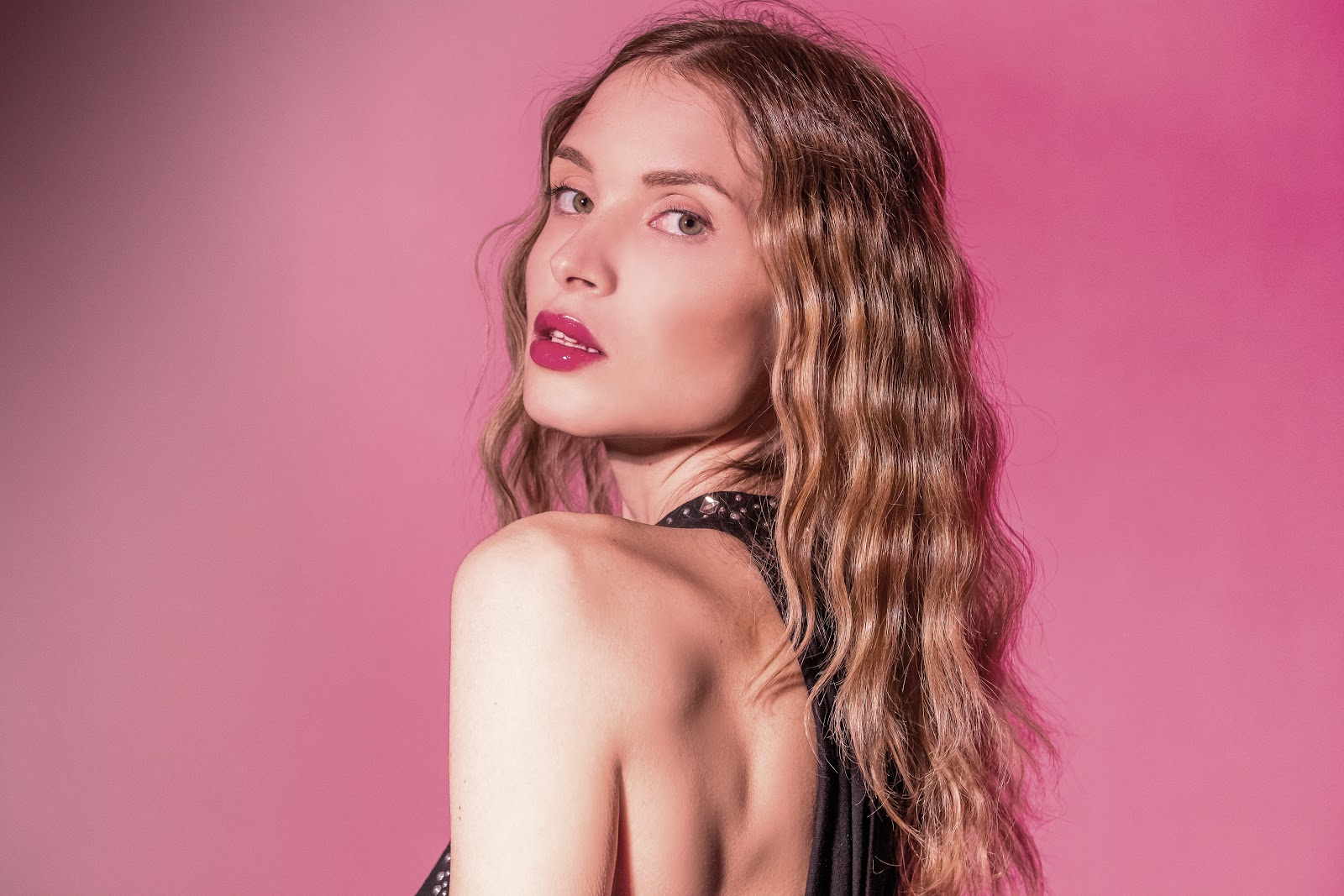 Since her childhood in Bergamo, Italy, Aurya been drawn to singing and songwriting. While she initially sparked her creativity by modeling and acting, soon after her artistry began to blossom even more as she pursued her passion for music. Last April, she took the next step on her path in the dance music scene by breaking out with “Little Light,” a collaboration with DJ Spada, and has since released tunes like “Far Away” and “Starlight.”

Now, she’s returned to Soave Records for the release of her latest single that looks to break the icy frost of the winter and warm things up for the spring, “Honey.” From the beginning, the tune offers upbeat melodic sounds with a seductive grip. As the track continues and follows the radiant bassline, Aurya’s vocals pop up like a shimmering summertime dreamscape. The song flows keeping things exciting but also at a soothing pace mimicking the subtle, warm tones that dominate the season.

The drop on “Honey” shifts the mood from daytime fun to nighttime club romance. The track grows and flourishes, like flowers budding in springtime, and the beat picks up the pace to get your body moving. Then, the synths begin reverberating, almost echoing into laser sounds which shifts this springtime theme into a starlight affair. The romantic undertones are sprinkled throughout leaving the listener feeling delightfully enchanted. The song ends as beautifully as it begins, much like how a new day crests on the horizon.

Get an exclusive listen to “Honey” by Aurya on SoundCloud below, pre-save the track on Spotify, and let us know what you think in the comments!

John Beltran Offers Up Chill Soundscapes on ‘The Peninsula’

ZHU Sweeps Into the New Year with Dreamy ‘DREAMLAND (DELUXE)’