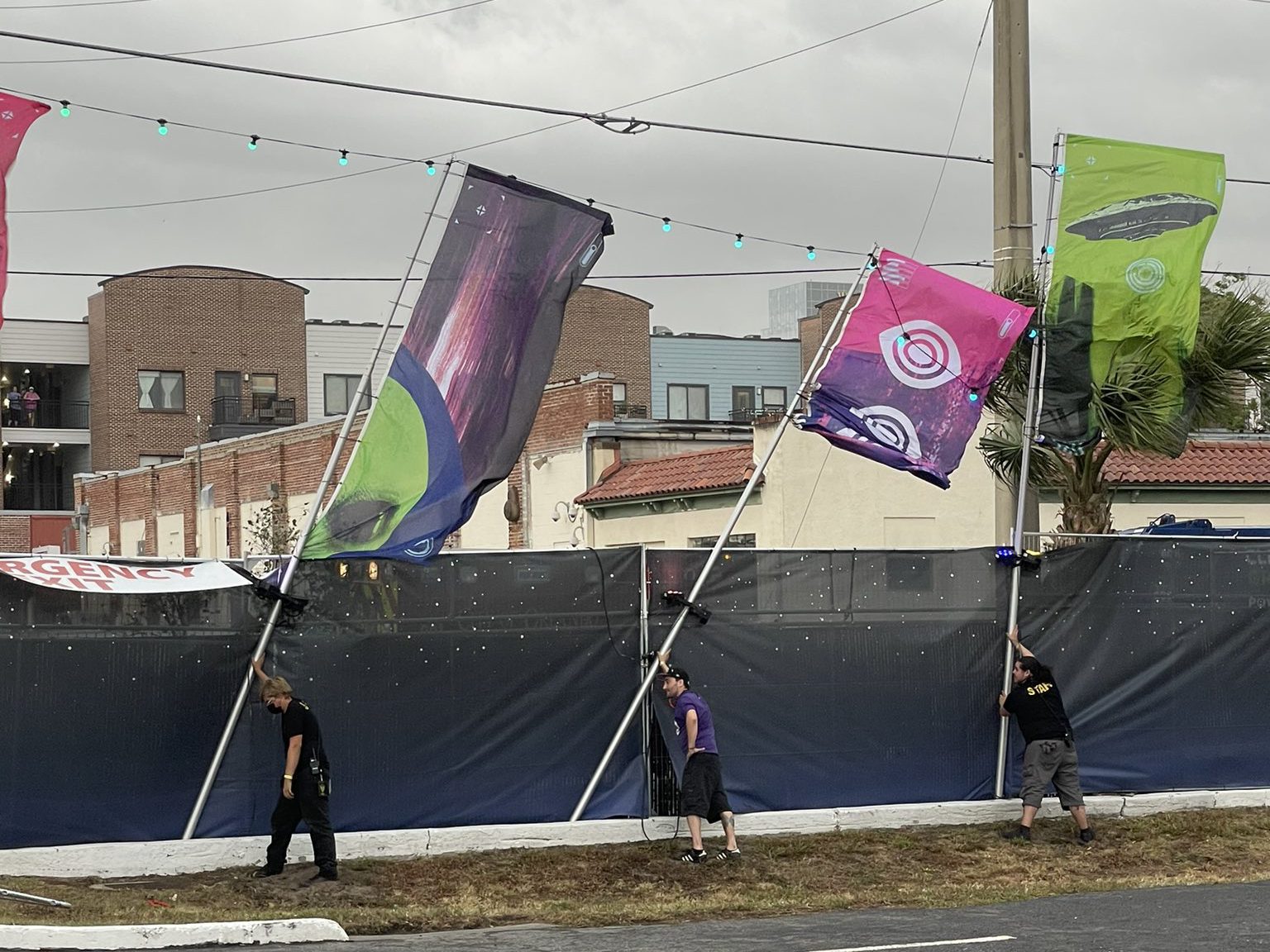 After getting off to a great start in Florida, Insomniac has been forced to cancel Abduction due to the severe weather that has rolled in.

As Insomniac Events eyed a night filled with stunning sets and some festival magic in Orlando for the debut edition of Abduction, Mother Nature clearly had other plans as severe weather rolled through. Twitter and Instagram were ablaze with videos showing the high winds, rain, and with reports of lightning in the area as attendees began to get evacuated from the venue. The livestream on InsomniacTV also cut away to sets that the channel had previously broadcasted.

Just moments ago, Insomniac took to their Insomniac East account to officially announce that the event has been canceled. “Attention Abduction Headliners! Aliens came in peace, but your inhospitable climate, earthly wind & lightning storms clearly did NOT,” their statement posted to Twitter read. “Due to severe weather, we are forced to shut down the event in the interest of everyone’s safety.”

Insomniac has also stated that all ticket holders will be automatically refunded, so keep your eyes peeled for an email from them with further instructions.

While the performances from Diplo, Tchami, Virtual Riot, Barely Alive, 4B b2b Flosstradamus, and more will certainly be missed, we have received word that the after-party is still a go. The Diplo b2b Gordo set that is scheduled to take place at The Vanguard will be moving forward as planned. At this time, no other artist pop-ups have surfaced but we’ll update this story with new developments.

Stay tuned for more details. Get the latest updates by following Insomniac East via their social media accounts below.