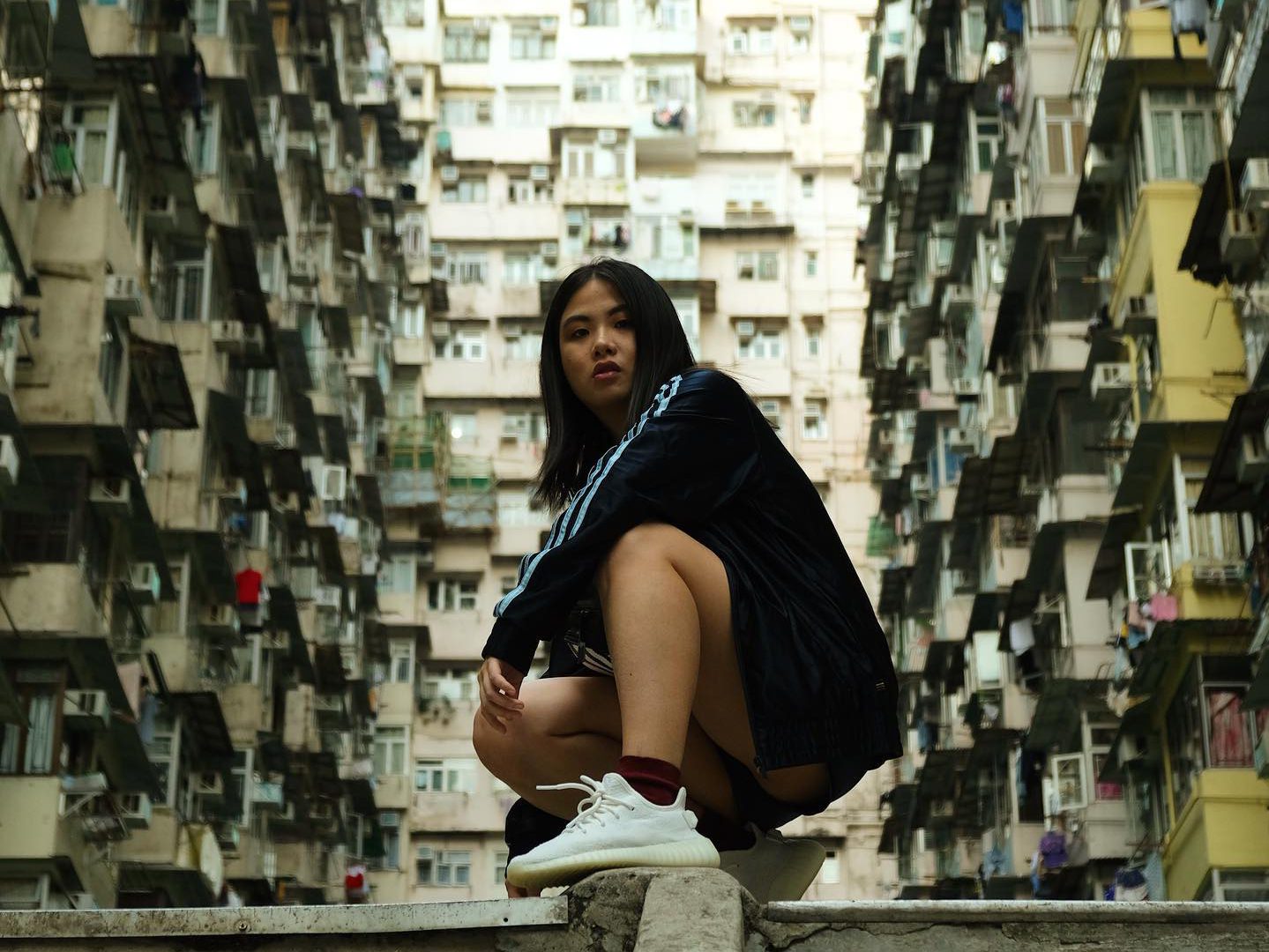 Farrah and Electric Hawk join forces to bring forth a virtual event dubbed All-Stars with an all-women lineup that highlights the underground talent.

Women’s History Month may be over, but that doesn’t mean that we should stop highlighting the outstanding work that women bring to the electronic music scene. To further put this on full display, one of the hottest rising talents in the scene, Hong Kong-based bass artist Farrah, is teaming up with Electric Hawk on an all-women virtual festival called All-Stars.

After taking the stage during Electric Hawk’s In Unity Festival and GRL GANG’s GRLFST while also delivering a number of sensational heaters over the past year, it makes perfect sense that the next step for Farrah would be curating her own show. Set to take place on April 9 from 8pm – 11:30pm CST on Electric Hawk’s Twitch channel, All-Stars is set to feature the sounds from Philadephia-based Kilamanzego, newcomer Senza, “See Through” producer Rossy, vocalist and songwriter Pauline Herr, self-proclaimed robot noisemaker Jinx, and heavy-bass producer Poni as well.

Speaking about the upcoming livestream, Farrah said that it’s “a special project to me as all of these women are artists that I truly believe in and each of them are on their own, respectable, unique journey. Above all else, they are my closest friends.” All-Stars will go beyond the norm for the stream as well, with all funds raised via Twitch and Streamlabs during the show being split equally among all of the artists, while Venmo and PayPal links will also be displayed during each artists’ sets to allow for direct donations.

Farrah Presents All-Stars Virtual Festival kicks off at 8pm CST on Friday, April 9 via Electric Hawk’s Twitch account. Make sure to follow them to know the moment the show goes live and for further updates including set times and more.

Tune in to Electric Hawk TV on Twitch: