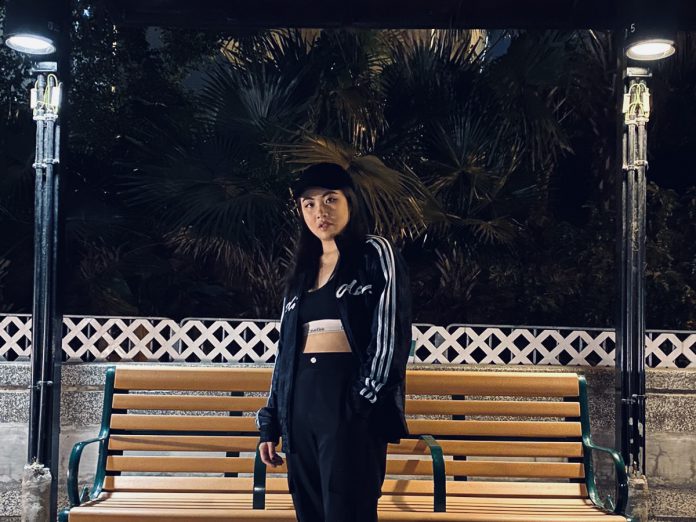 If you’ve been keeping up with the hottest artists in the bass music scene as of late then Farrah is a name you should be familiar with by now. With a seemingly ever-growing catalog of fiery releases fueled by a production prowess that can’t be tamed, this Hong Kong native is taking the bass scene by the reins and we’re thrilled to be along for the ride.

Farrah has taken over livestreams including Electric Hawk’s In Unity Festival and GRL GANG’s GRLFST, while consistently dropping impressive tracks on labels like Bassrush Records and collaborating with artists who complement her sound. Her production style ranges from wonky bass tunes to trap-heavy bangers with an experimental twist, such as on her latest single “TEMPLE” with SENZA. No matter what musical endeavor she’s pursuing, it’s guaranteed to impress – everything about Farrah screams star-studded.

Related: Farrah joined Face The Music podcast recently to discuss her career, musical inspirations, and what the scene is like in Hong Kong, check it out!

Now, to celebrate International Women’s Day, Farrah is back to deliver a phenomenal mix to vibe out to. Primarily featuring tracks from women, including herself, this mix is the perfect soundtrack to a day dedicated to celebrating and empowering female voices. So sit back, relax, and allow the sounds of the divine feminine to take over your soul – and, in the meantime, tell the women in your life you appreciate them.

Connect with Farrah on Social Media: 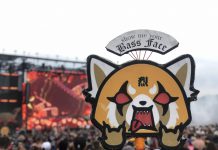 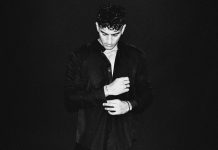