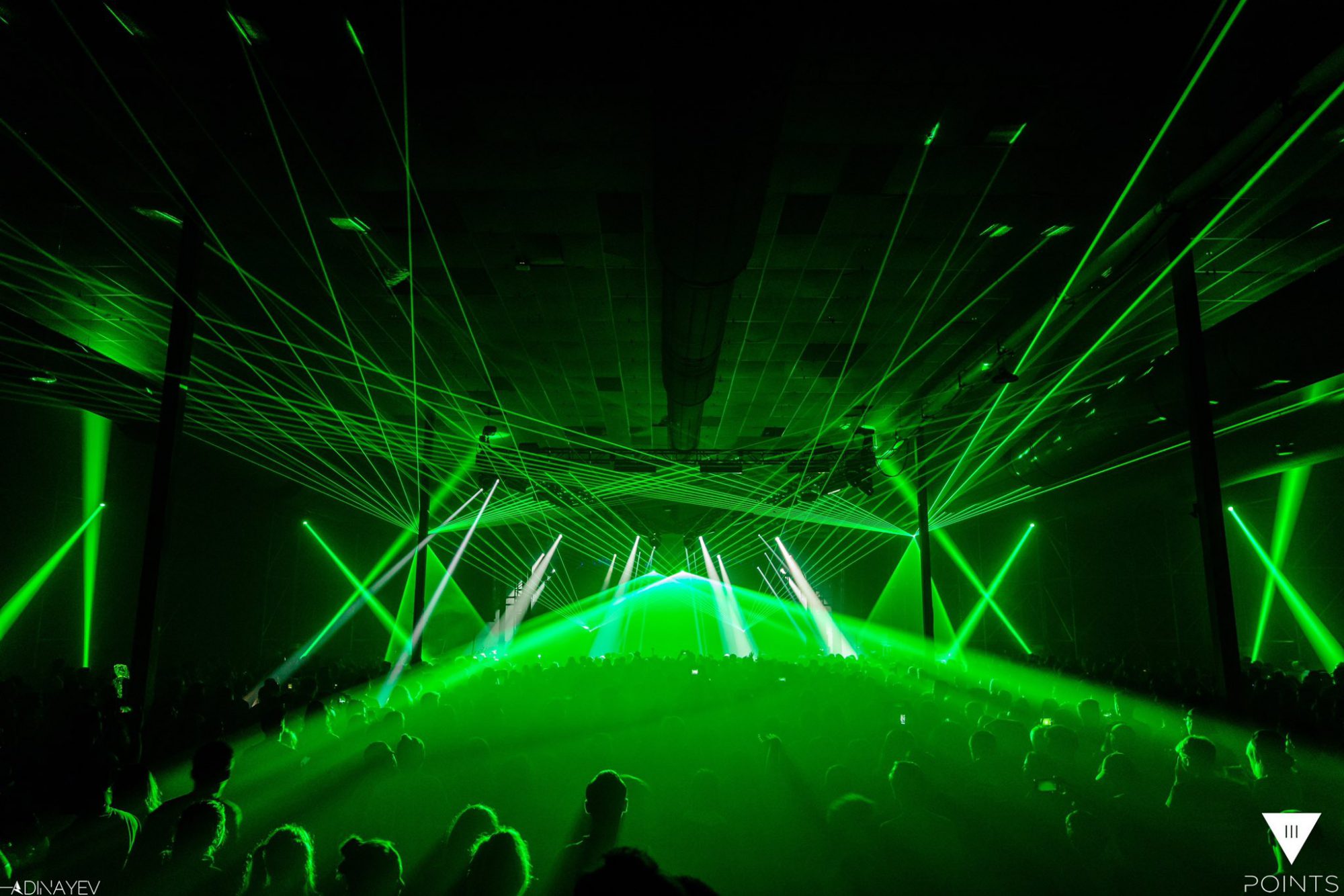 Since first emerging on the scene, III Points Festival has delivered some of the most sensational lineups that graced the city of Miami. On the opposite coast, Insomniac’s Secret Project Festival also gained some serious ground since its inception with some of the hottest names in house and techno on their lineups as well. Now, these two brands have combined forces to bring a new collaborative event to Miami, III Points x Secret Project.

Announced in the wake of III Points Festival’s move from the spring to fall months, III Points x Secret Project 2021 will now take the place of the original dates: Friday, April 30 and Saturday, May 1. While the venue for the two-day, two-stage, outdoor event is still yet to be unveiled, they’ve delivered the lineup of who will be playing to stir up some hype with headliners that include Black Coffee, Eric Prydz, Green Velvet, Michael Bibi, and DJ Tennis.

Other artists who have been announced today include Bedouin, Luciano, Thunderpony, Danny Daze, and Aurora Halal on Friday, while Dixon, Gerd Janson, and Trikk are set to dominate the decks on Saturday. The undercard is also stacked on both days with a number of b2b sets that will surely be getting everyone in a groove. Check out the full lineup below.

Tickets for III Points x Secret Project 2021 go on sale Tuesday, March 23 at 11:11am ET, with a limited pre-sale available for those who purchased III Points Festival tickets on Monday, March 22. Head over to their website for more details.