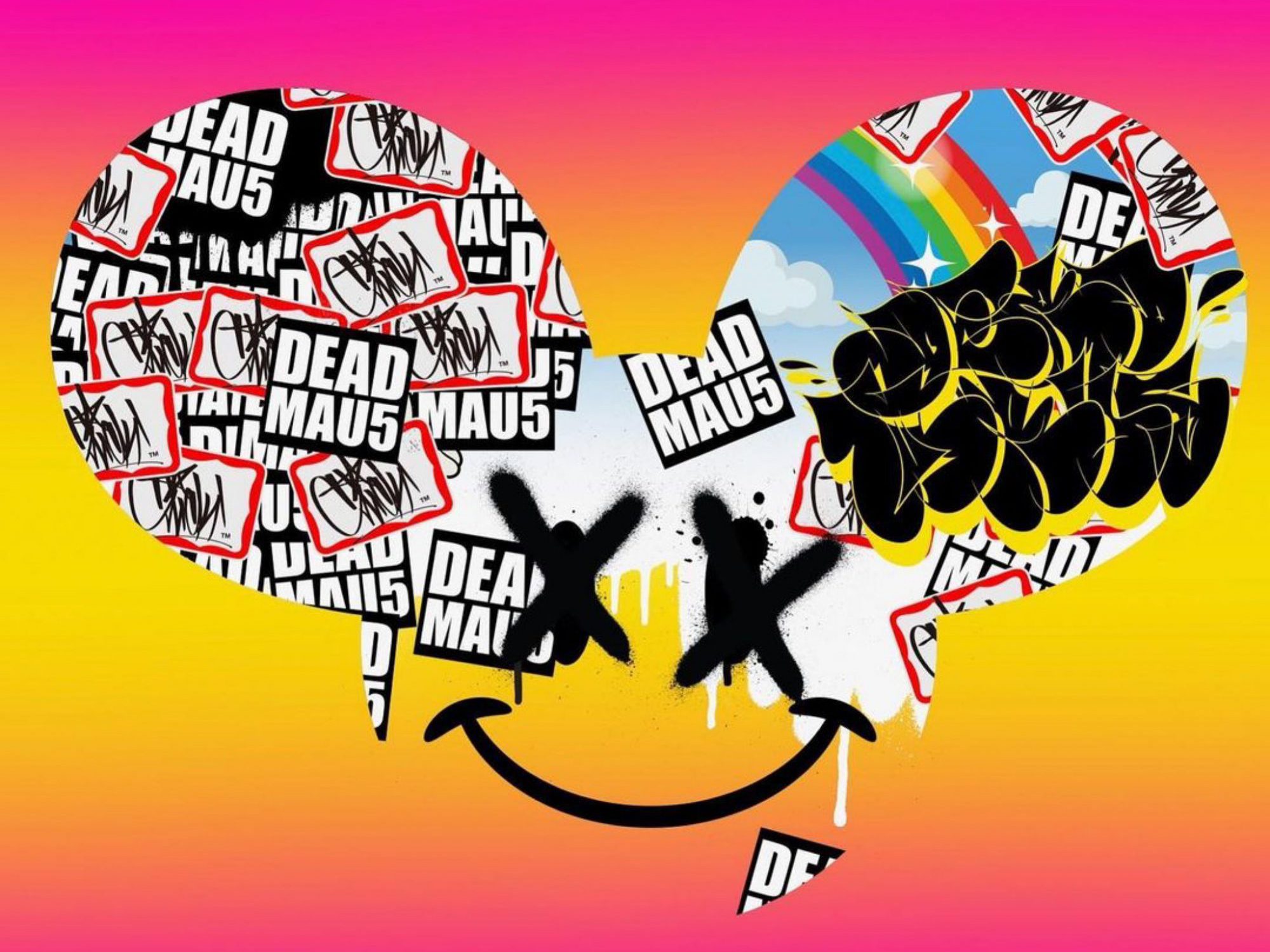 Legendary artist deadmau5 is laying claim on the NFT world with the upcoming ‘Slickmau5’ collection that’s set to land on Nifty Gateway.

There has been plenty of hype in the realm of digital art as artists from the dance music scene continue to embrace NFT (non-fungible token) and blockchain technology. Over the past few weeks, major players in the scene including Space Yacht, 3LAU, and Gramatik have seen success selling NFTs to the masses, while deadmau5 also joined in on the fun with three previous drops in the digital space.

The previous NFT collaborations the deadmau5 unveiled were all met with some serious success. Dropping an initial collection that generated $100,000 over its seven-day sale, he teamed up with Sutu for his first collaboration on Superrare that sold for $52,000. Following that was a collaboration with Mad Dog Jones on the Hypervision Open Edition that netted over $400,000 in just 24 hours.

Now, deadmau5 has announced his latest collection is set to land and it’s shaping up to be another stunner. Dubbed the ‘Slickmau5‘ collection, the mau5trap label boss has teamed up with OG SLICK for the latest drop on Nifty Gateway. The two have previously collaborated on merch and the initial Slickmau5 art print selling out quickly on mau5hop late last year.

Set to drop on March 9 at 7pm ET/4pm PT, this collection will feature not just the digital art itself, but contain new music from the forthcoming album from the mau5 himself. The Blackhole and Happy editions will be available as five-minute open editions. The Faded edition will be available during a 15-minute silent auction with 50 editions available and come with a numbered art print signed by both OG Slick and deadmau5.

Head over to Nifty Gateway for your chance to grab one of the editions or enter the Remix 24-hour auction for an exclusive 1 of 1 edition as well.