PAPI Pours His Soul Into This Exclusive Mix 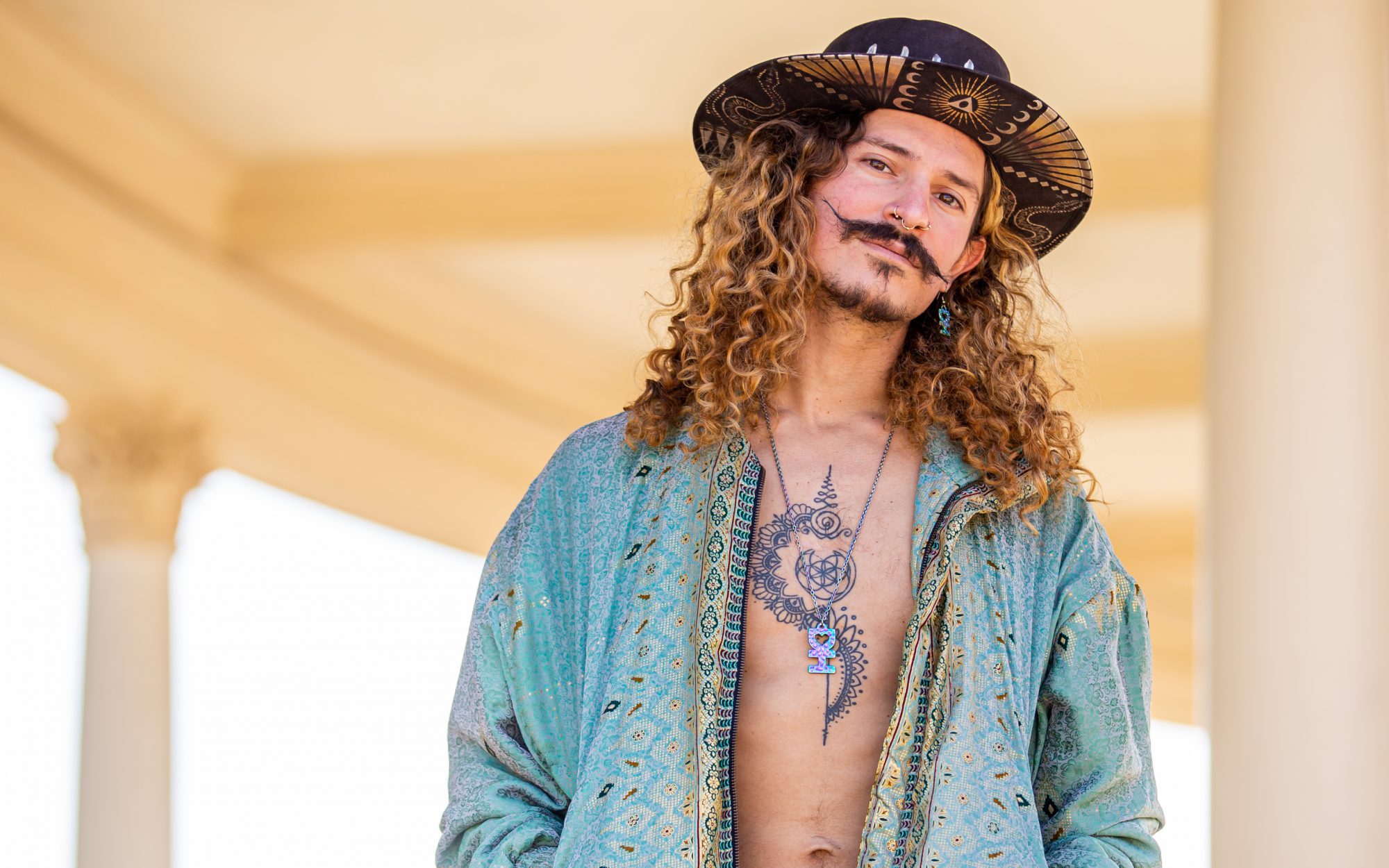 Rising house artist PAPI showcases his unique style and shares a piece of his heart in this exclusive mix for the This Is Home series!

Carlos Gutierrez, also known as PAPI, has been surrounded by music all his life. As a youngster, he traveled with his mother’s rap group and was able to experience tour life from an early age. With that as his foundation, he began producing music in FL Studio while pulling from a wide range of influences. PAPI soon found his niche in the electronic realm, specifically house, and ever since then his production journey has been unraveling with big accomplishments along the way.

In the last year, PAPI has stayed busy working on a lot of new projects. Most recently, he started his own mix series “Finer Times” where he plays his favorite selects, teases new productions, and plays tastemaker as he tests out new finds. He also frequently joins Desert Heart’s beloved founder Lee Reynolds on his Enter The Vortex live stream where they have played some groovy sets to thousands of viewers.

Amidst a life-changing move North to Santa Cruz, PAPI spun a mix for the This Is Home series as he aims to get dancefloors shaking and bodies moving. In this hour-long mix, PAPI does just that by selecting bouncy tunes and seamlessly taking us on a groovy dance adventure. With a three-track EP on the way and plenty more to come, it seems there is no slowing down this rising star in the scene.

Tune into Papi’s “Finer Times” mix series on Mixcloud, stay up to date with everything PAPI-related by following him on socials, and be sure to give his exclusive This is Home mix a spin!