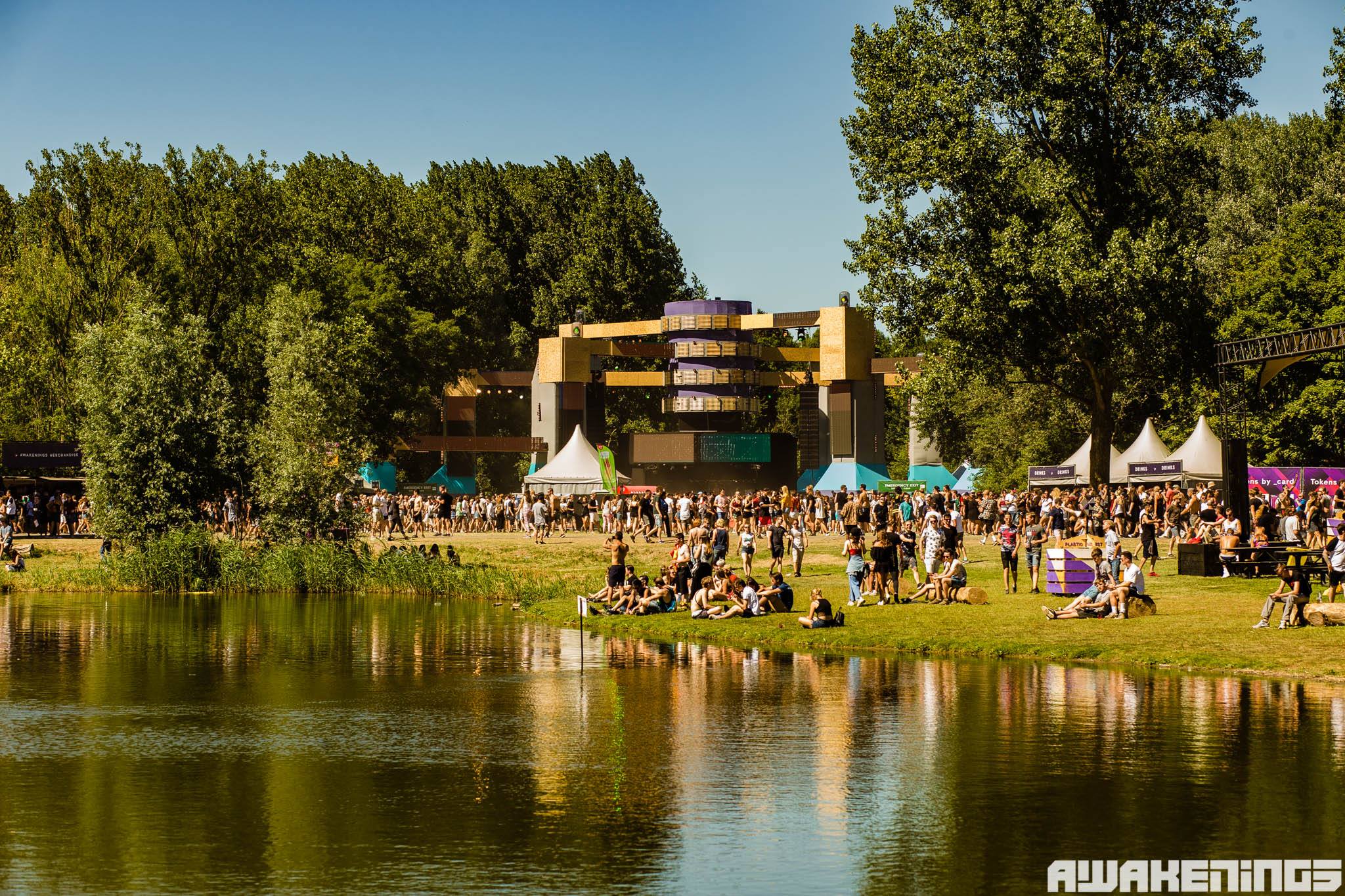 Awakenings Festival has moved its dates from June to September due to concerns about the ongoing COVID-19 pandemic.

Last year, the stage was set for a massive celebration for Awakenings Festival as it reached its 20-year milestone. Unfortunately for dance music lovers who flock to the Netherlands annually to get a dose of techno beats, the COVID-19 pandemic forced the festival to postpone and look to the digital realm instead.

Now, with the first month of 2021 in the rearview mirror, Awakenings Festival has announced that their rescheduled edition will be moving dates once again. Instead of taking place on June 26-27, they’ll now be looking to host the 20th edition on September 11-12 and are working with the Dutch government to secure licenses as well as two different locations.

In their statement that was released earlier today, the organizers said “Just like you, we can’t wait to party together again. We have boldly taken the first step and are preparing for our first post-pandemic event for you, the DJs, the scene, and everybody else involved. We are very grateful for your support; almost everyone chose to keep their ticket last year. We hope to come up with an update as soon as possible.”

Due to the uncertainty of the pandemic, Awakenings has not announced details in regards to the resale of re-released tickets. Those who currently have passes for the festival will receive an email with more details, including a refund option if attending the new dates with rolled-over tickets is not possible.