Even in the face of the pandemic, this year has seen Beatport continue to expand its brand in the digital realm as they’ve launched a number of new genre pages and livestream offerings for dance music lovers. Now, they’ve acquired the leading UK based music production sampling platform Loopmasters along with its subdivisions Loopcloud, and Plugin Boutique. The purchase comes after the two brands worked together to launch different strategic and marketing initiatives to help revive the products geared towards producers.

Founded in 2003, Loopmasters quickly became the home for producers who are on the hunt for soundpacks to use in their Digital Audio Workstations (DAW) to create fresh tunes. Growing in size over the years, they have since launched Plugin Boutique which is focused on VST plugins, virtual instruments, and synth presets, as well as Loopcloud that has given producers the ability to subscribe for the latest samples that have surfaced.

While the financial details around the deal remain undisclosed, three things are for sure: Matt Pelling, Founder of Loopmasters, and Gareth Halsell, General Manager of Plugin Boutique, will remain at the forefront of Loopmasters and report to Beatport. Moving forward, their team will continue to operate from its’s offices in London where most of the employees reside. The new addition to Beatport will further grow the services offered to DJs and producers in the music industry as it joins their successful streaming subscription service, Beatport LINK.

Stay up to date with the latest happenings on Beatport by following their accounts on social media. 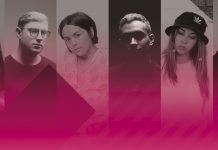 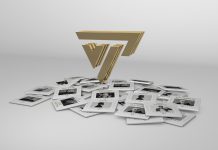 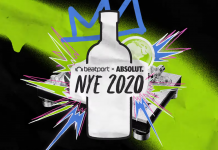