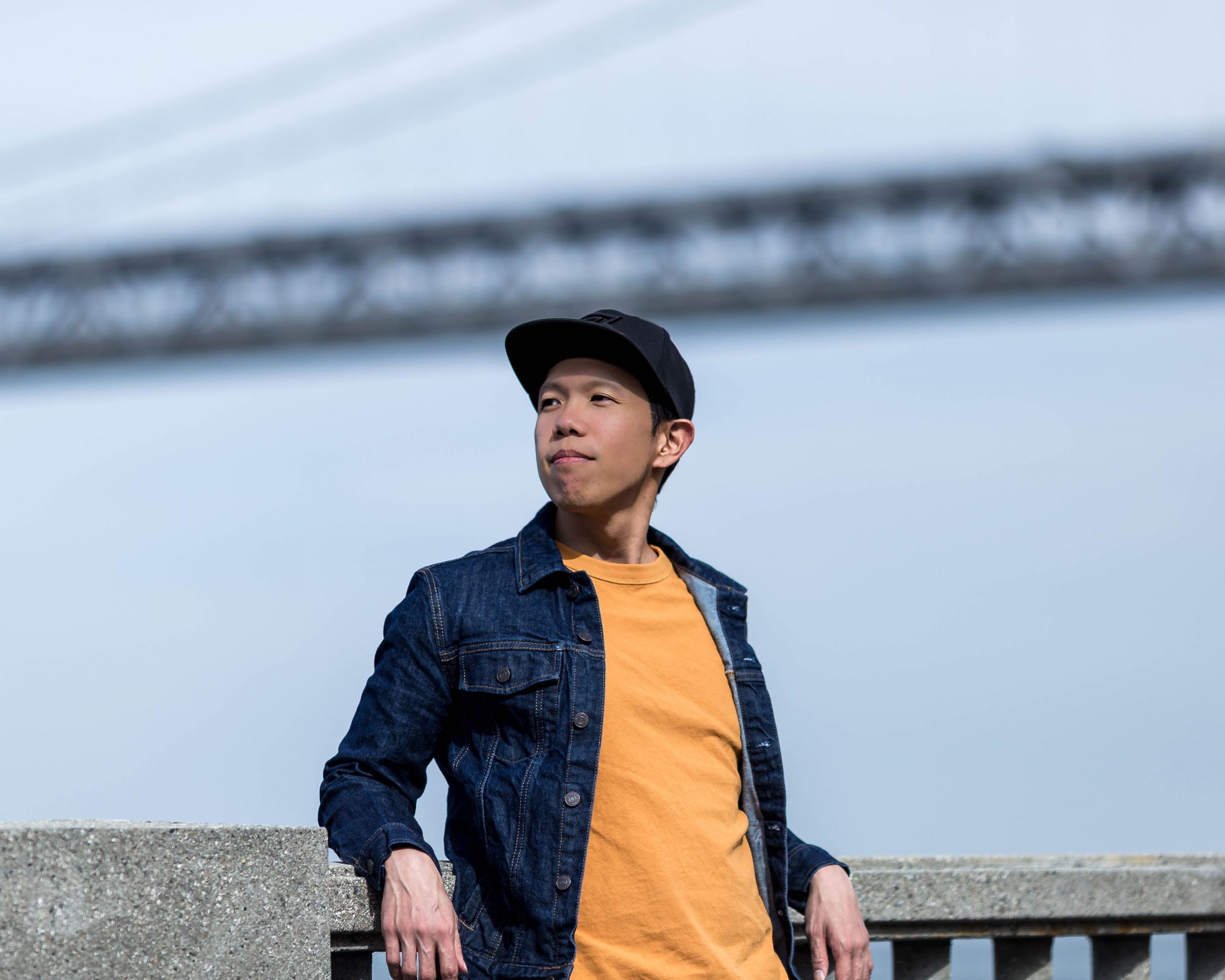 KEPIK has been making waves in the scene with his dynamic sound and now he’s spun up a mix to showcase how immersive his sets can be!

Born in Hawaii but now residing on the mainland in the Bay Area, KEPIK is an artist on the rise that fans of ethereal bass music should be closely paying attention to. Influenced by beats from diverse sides of the electronic music scene such as trance, progressive, and melodic dubstep, he’s created a style that’s truly unique and continues to draw in new fans from near and far.

Over the past few years alone, KEPIK has landed releases on labels that range from Reaching Altitude to Alter Ego, and most recently found his way on Seven Lions’ Ophelia Records as well. Teaming up with Nick Ledesma and Luma on “New Horizon,” the track was featured in the most recent volume of their Advent series, further proving that he’s an artist to watch as the final days of the year arrive closer on the horizon.

To help celebrate the release on Ophelia and guide listeners to a state of electronic bliss, KEPIK spun up a mix that’s teeming with highly curated tunes that will be a treat for anyone who tunes in. Creating a stunning soundscape to explore that’s filled with his influences from the realms of psytrance, melodic dubstep, and trance throughout its near-hour runtime, you won’t regret pressing play and letting him take you on the ride of your life.

Listen to the exclusive mix below for a taste of KEPIK’s sound, check out “New Horizon” on Advent Volume 2, and stay tuned for more juicy releases from him in the future!