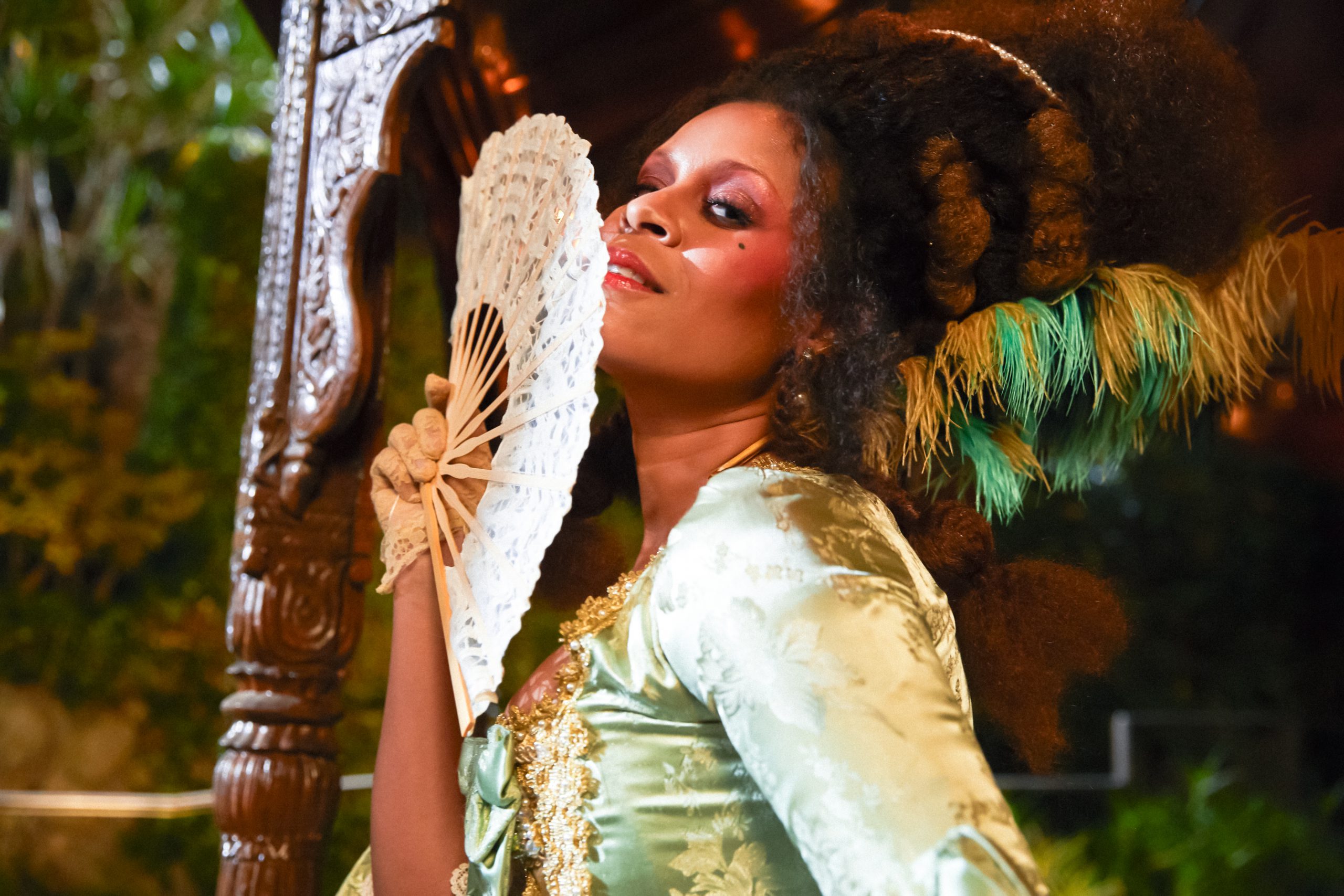 Aluna drops the music video for “The Recipe” featuring KAYTRANADA and Rema, a captivating period piece with a twist and dash of melanin.

Aluna Francis is a mystical being who is making a name for herself, by herself. Formerly known for her work as AlunaGeorge, she decided to go solo and do her own thing for a bit. Let’s just say it was a great decision. In August, she released her stellar debut album Renaissance via Mad Decent featuring collaborations with SG Lewis, KAYTRANADA, Mr. Carmack, and more. And earlier this month, Aluna hosted her very own electronic virtual festival, Aluna & Friends: Rodeo Rave via Twitch from Los Angeles. The festival featured DJ sets from Black, POC, and women electronic artists, and she also performed Renaissance live for the first time.

To top everything off for her, Aluna recently released the music video for her single “The Recipe” which features KAYTRANADA and Rema. Directed by Reggie (Clay Dirkse and Jake Herman), the video includes inspiration from a wide variety of influences like The Wiz, the Elizabethan era, Busby Berkely, and so many more. Aluna went a step further to share more insight into her vision for the video as well.

Besides the stunning visuals paired with the track, “The Recipe” is the perfect combination of soulful percussion, afrobeat, and Rema’s mesmerizing vocals. And after watching it there’s no wonder as to why this song has over two million streams on Spotify, it’s a banger.

Check out the music video for “The Recipe” featuring Rema below, buy/stream RENAISSANCE on your preferred platform, and let us know what you think in the comments!