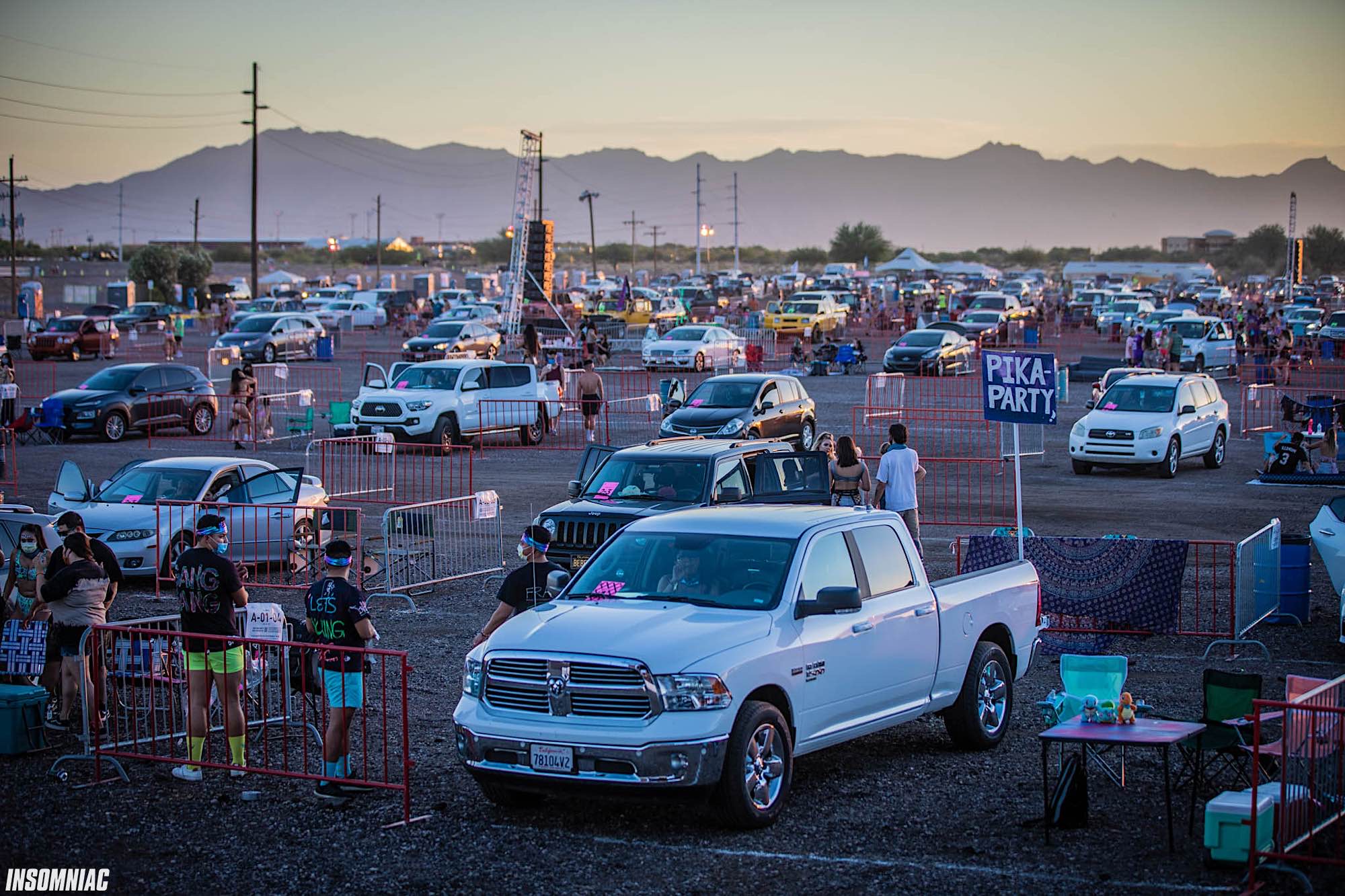 The debut edition of Insomniac’s Factory 93 Park N Rave in Southern California is set to deliver some fresh techno tunes from Maceo Plex!

While this year definitely has not gone according to plan for dance music lovers around the world, the past few months have seen some promoters get creative with new ways to bring live music back. But while much of the country has been littered with drive-in raves, up until recently Southern California has been slow to adopt these unique events. Now, Insomniac is looking to change that with their own addition to the landscape with the Factory 93 Park N Rave Concert Series.

Set to take place on October 9-10, the Factory 93 drive-in event will take place to the familiar stomping grounds of SoCal ravers and dominating the NOS Events Center in San Bernardino. This edition will mark Insomniac’s second drive-in show but instead of the melodic dubstep stylings of Seven Lions that were featured in Arizona back in June, it will focus on the house and techno stylings from Maceo Plex.

Each car pass grants entry for up to five people, with additional companion upgrades available for a maximum of eight total. Gates open at 6:30 PM and you MUST be at the venue before the show begins at 8 PM, so early arrival is strongly suggested as spots are on a first-come, first-served basis. Details and more FAQs on approved items, safety guidelines, and more can be found via Insomniac’s website.

Car Passes for the Factory 93 Park N Rave will be available for purchase beginning at 12pm PT. Head over to their website to purchase passes, get more details, and let us know if you plan to attend in the comments!