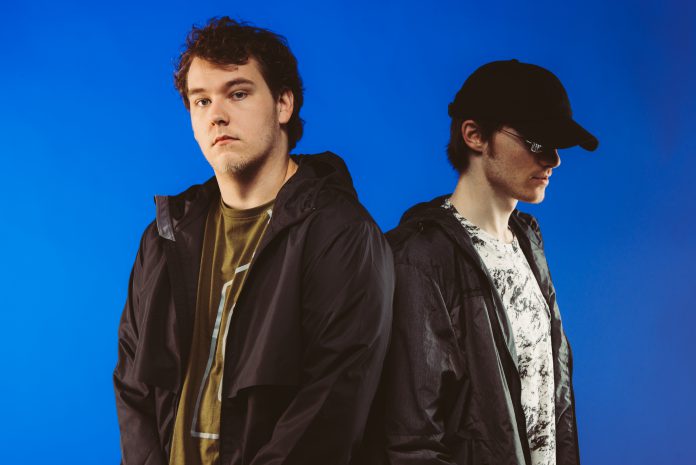 Anyone who’s a fan of Seven Lions’ Ophelia Records should be acquainted with the sounds of Crystal Skies. They’ve released mind-blowing tracks on the coveted label such as “Never Change,” “Sojourn,” and “Hear Me Now,” and have made a mark on the melodic bass community. Since the release of their EP, Constellations, fans everywhere have been thirsty for more of their signature luscious sound and now they’ve delivered a new tune, “Collide.”

Released ahead of their forthcoming EP, “Collide” is a thrilling track where Crystal Skies really show off their musicianship and versatility. From the very beginning, they layer in vocals that take listeners to the stars as the lyrics start to embark on an ethereal journey. As the song goes along, it’s carried by calming vocals and energetic chords to an explosive drop envisioning bright starbursts in the night sky.

If the guitar riffs, grimy bass, heavy percussions, and heavenly vocal distortions weren’t enough to make you fall for “Collide,” the lyrics surely will as they evoke a galactic love between two people. Just as sultry as it started, the track ends on a soft note to leave listeners with a warm feeling inside and sets the mood for the rest of the forthcoming EP.

After hearing their latest tune we’re stoked to see what this amazing duo has in store for us in the future. Listen closely to their recent mix on Ophelia’s Odyssey for a taste of the other unreleased gems and “Collide” into this remarkable track by getting an exclusive listen below. The latest from Crystal Skies officially drops tomorrow on your favorite streaming service, let us know what you think in the comments! 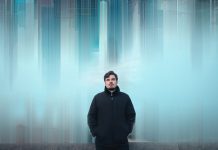 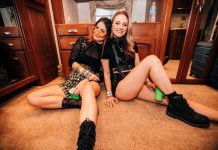 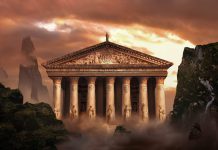