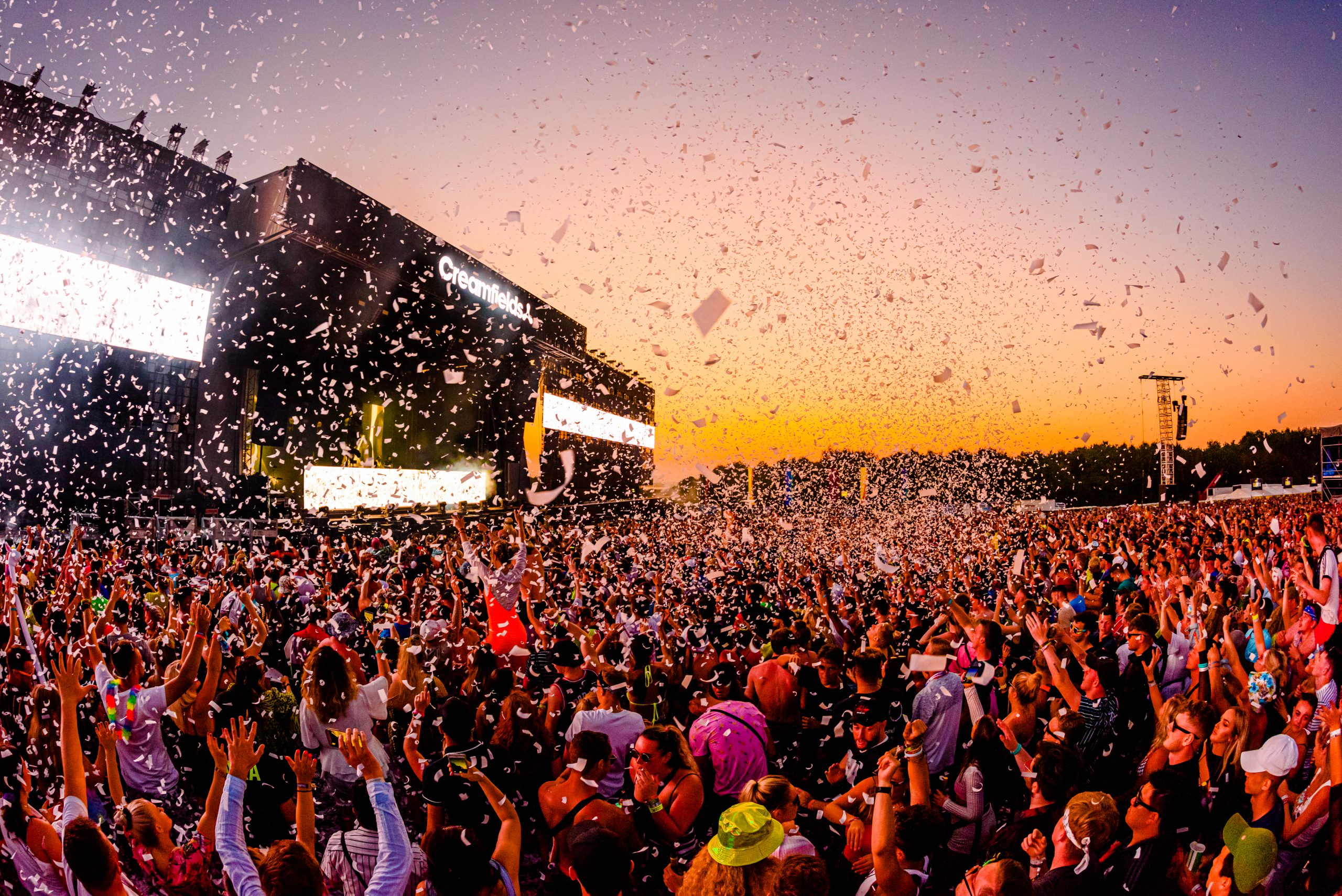 Will you be catching past performances from artists including Armin van Buuren, Carl Cox, Fatboy Slim, and more during Creamfields House Party Edition?

While Creamfields may have set their sights on 2021 for the return of their iconic, multi-stage festival, they’re keeping fans around the world occupied during the pandemic with the announcement of Creamfields House Party Edition. Taking place over the August Bank Holiday Weekend (August 29-30), this virtual event will be filled with some of the festival’s most iconic performances from past editions.

So which sets did they raid the vault for to showcase during Creamfields House Party Edition? Immediate standouts include behemoths in the dance music scene like Armin van Buuren, Tiesto, Carl Cox, Fatboy Slim, deadmau5, Hardwell, and Axwell /\ Ingrosso, but it gets even deeper from there. Other notable sets that will resurface include ones from house music maestros like CamelPhat, MK, Duke Dumont, and Solardo, while a techno b2b2b featuring Jamie Jones, Green Velvet, and Hot Since 82 will be a must-watch as well.

Broadcast on their website, as well as on platforms including YouTube and Twitch, Creamfields House Party Edition will be the perfect way to close out the month of August in style from the comfort of your own rave cave. They’ve also teamed up with Mind, one of the UK’s established charities focused on mental health to help raise awareness and donations throughout the virtual event.

Head over to their website for more details and announcements, and check out the streams and set times below! And don’t forget to set reminders for Sunday’s performances on the Stage and Arena Channels so you know the moment they go live!

Please Note: All set times below are in BST, so make sure to convert them to your local timezone.