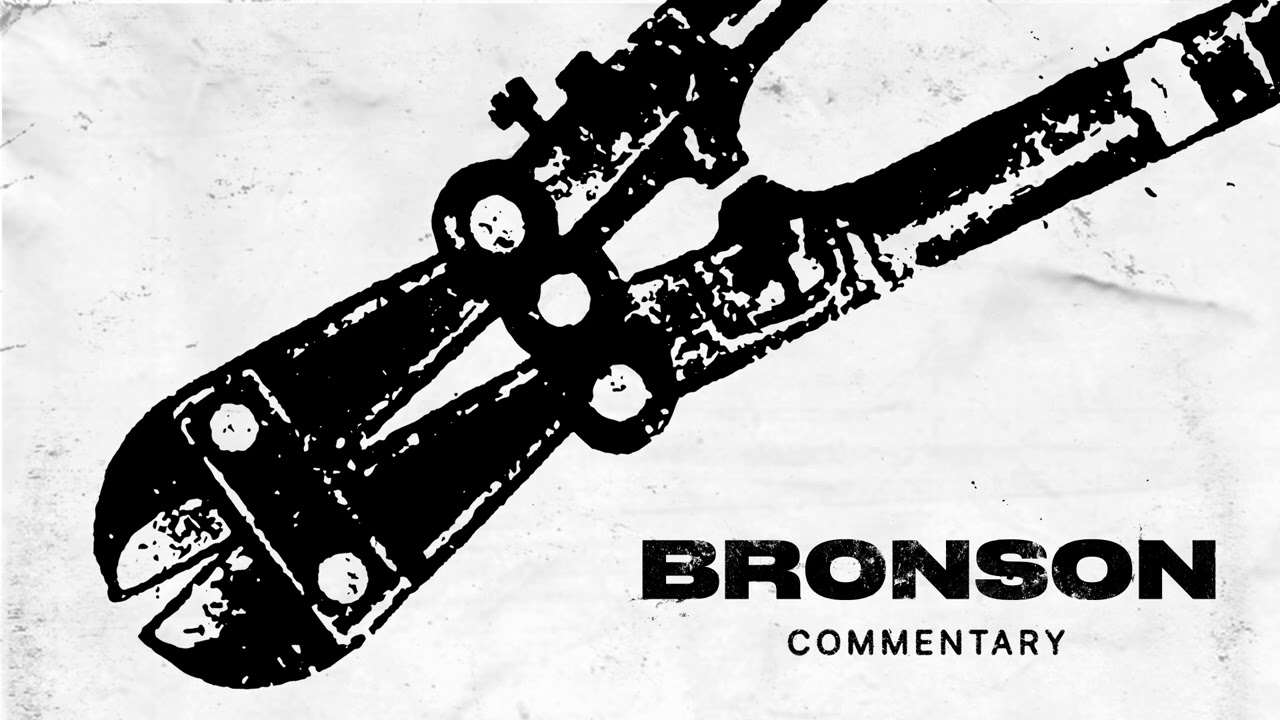 After releasing their debut album, BRONSON has accompanied the release with BRONSON COMMENTARY to give fans an inside look at its production!

BRONSON, the side project of ODESZA and Golden Features, blessed the electronic music world with an incredible debut album earlier this month. Released to much acclaim, the self-titled project highlights the trio’s respective sounds while allowing them to create and experiment without the boundaries of existing projects.

The initial reaction to the project was met with mixed emotions as fans didn’t fully understand how BRONSON was separate from their main projects. But through singles “VAULTS,” “HEART ATTACK,” “DAWN,” and “KEEP MOVING” and their visual components, it was clear something magical was in the works. Each track has its own story and emotions that all come together in a beautiful fluid composition. Now, we get a little insight into how it all came to be with the release of BRONSON COMMENTARY.

Some of the standout anecdotes from BRONSON COMMENTARY are when Tom expands on the broken analog used in “BLINE,” how “HEART ATTACK” was created and completed with Lau.ra via the internet, and how they distorted every sound on “CONTACT.” Learning more about the album and each track has given me a deeper appreciation for the project and helped me forge a deeper connection with the music. Gaining an understanding of how and why the music was created brings a whole new listening experience to the album.

Get an inside take of how the trio approached the creation of their debut album by pressing play on Youtube below, or you can also listen to the commentary on your favorite streaming platform!