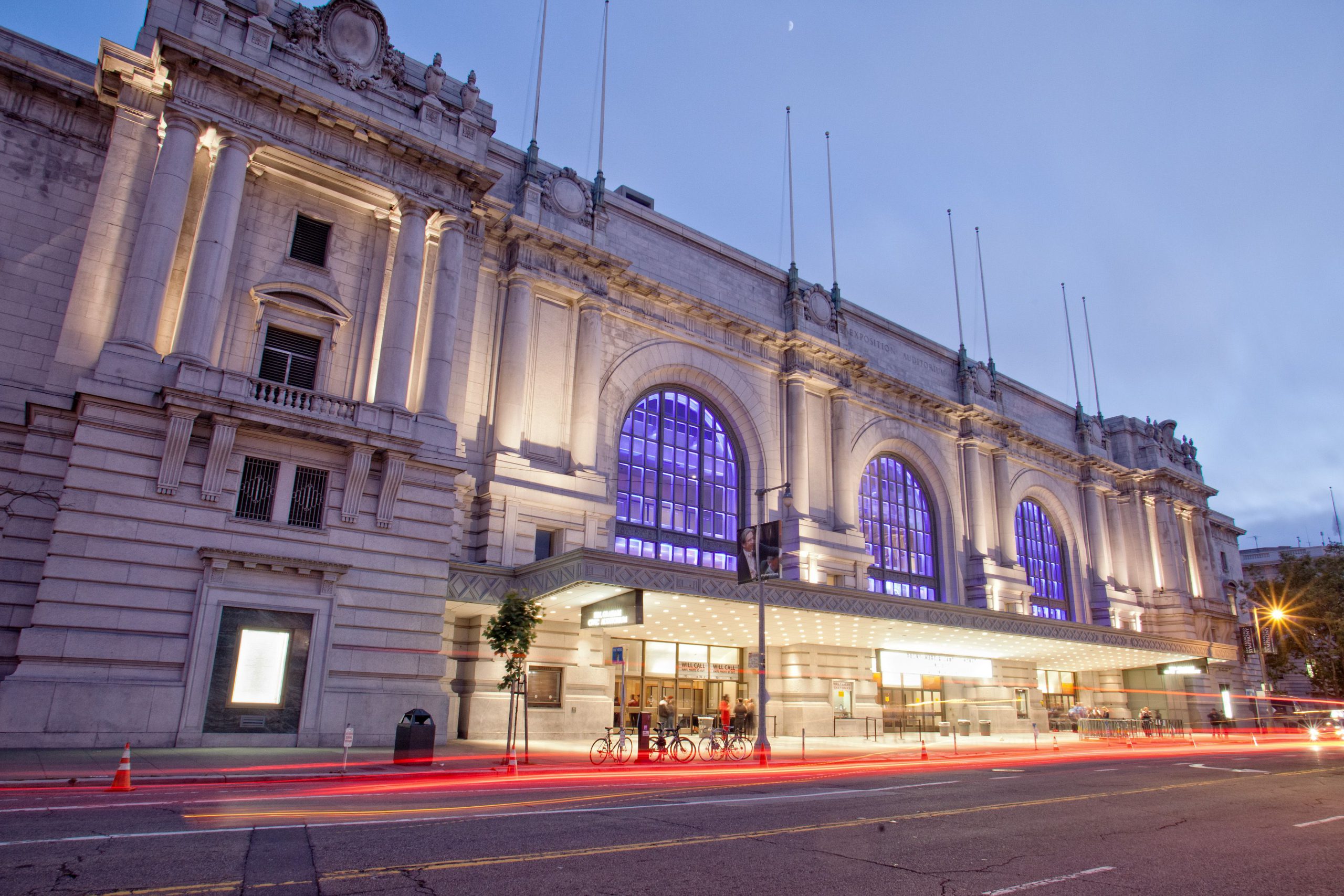 Over the years, the Bay Area has become renowned for hosting some of the most sensational live events and festivals featuring top artists in the scene. One of the biggest draws for locals and those traveling to San Francisco alike has been Bill Graham Civic Auditorium. Operated by Another Planet Entertainment (APE) for the past decade, it quickly ascended to even higher reaches within the dance music scene with performances from major artists like Zedd, Kaskade, and Above & Beyond while also hosting shows like Dreamstate SF and countless others.

Nestled in the heart of San Francisco, the venue has become a positive place for the city as a whole with the Civic Center neighborhood and a boost to the local economy. Aside from music-driven shows its played host to a number of charitable events to help great causes ranging from North Bay fire relief to Project Homeless Connect, as well as gaming events and product launches for the world’s largest companies like Twitter, Apple, and Google.

More than three million attendees have through their doors since they revitalized the venue a decade ago. While the venue may be closed for the foreseeable future due to the ongoing pandemic, once shows can return safely there’s no doubt that Bill Graham Civic Auditorium will reign supreme once again and celebrate the past ten years in style. Stay tuned to their social media channels for the latest updates and information!