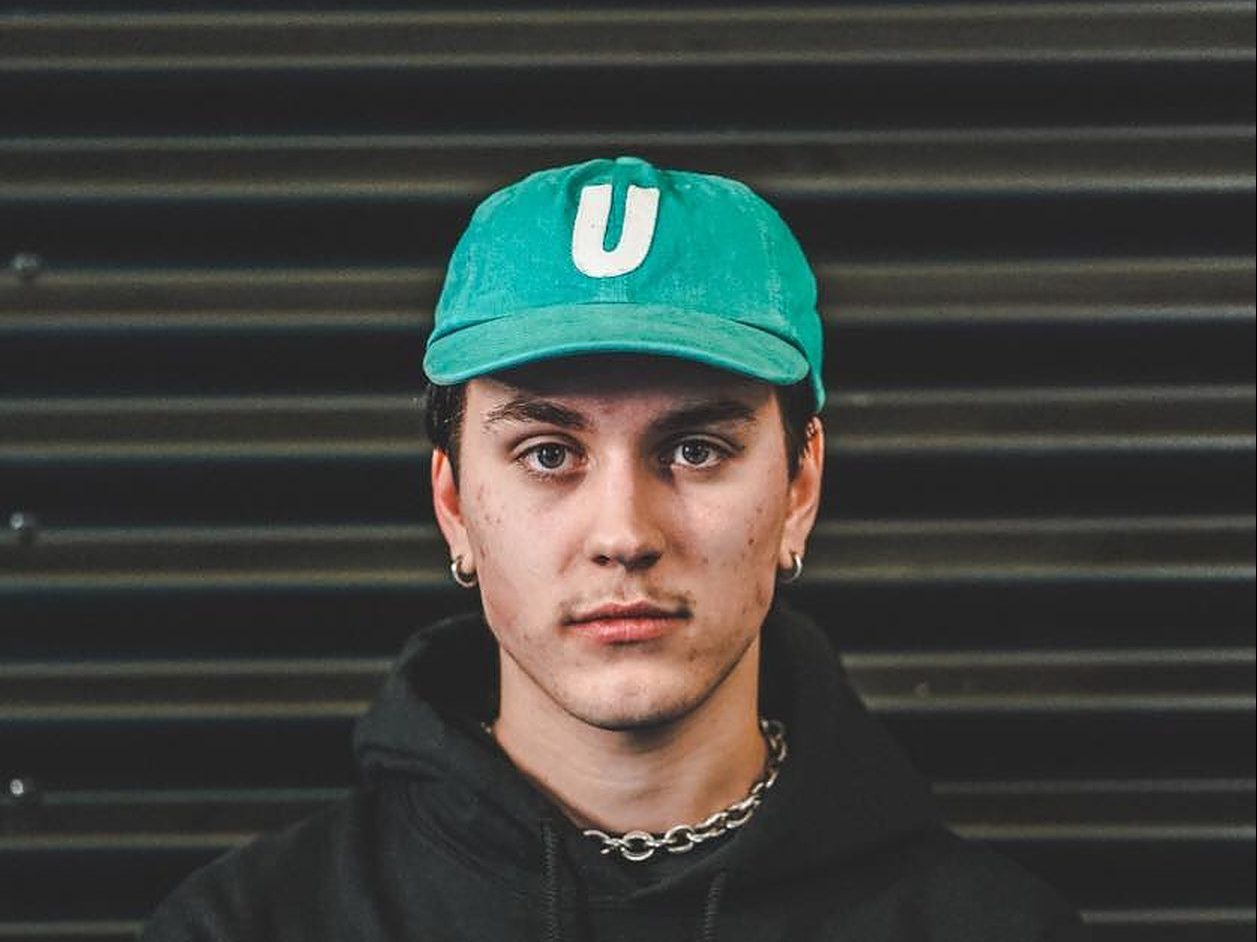 Back in March, we got a first look at Kill Feed’s “Valley of Death,” the intro track to his ER that shared the same name. The individual track and entire EP blew listeners away and put Kill Feed on the map for 2020. Since then, he has headed back to the studio to give us more sick tunes including his remix for SLANDER and Kompany‘s single “Broken.”

The original version of “Broken” was released in 2019 and combines the beautiful vocal elements that SLANDER provides on their tracks along with the hard-hitting filth that Kompany brings. It gives listeners the best of both worlds! Now, the single is getting the remix treatment by bass superstars Badklaat, Mefjus, Samplifire, and, of course, Kill Feed. All of which bring their own flair to the tune.

Known for bringing a type of unconventional production to his tracks, his remix to “Broken” is no different. He starts off the remix with bouncy drums and synths, but this soon dissipates as the track builds into a grimacing tune. He engulfs listeners into a flurry of synths that seemingly never let up on the drop.

The second part of the first drop is where all chaos ensues and Kill Feed’s genius talents shine, leaving listeners in a state of amazement. The breakdown of the track brings back the bouncy elements from the intro and then it’s back up again into the second drop, which is distinctly different than the first.

The entire remix package drops tomorrow, but we jumped at the opportunity to give you all an exclusive listen to this remix of “Broken.” So stream it on SoundCloud below and pre-save Broken Remixes EP on your favorite platform! 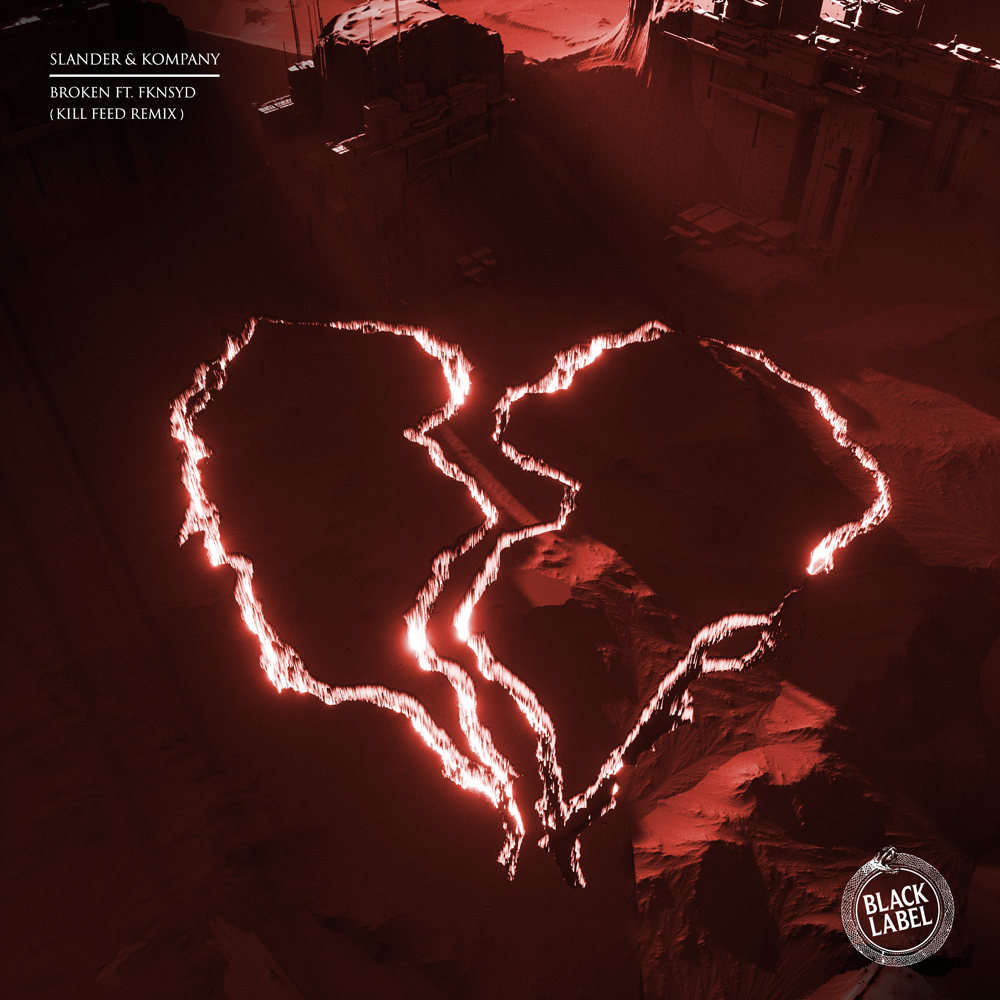