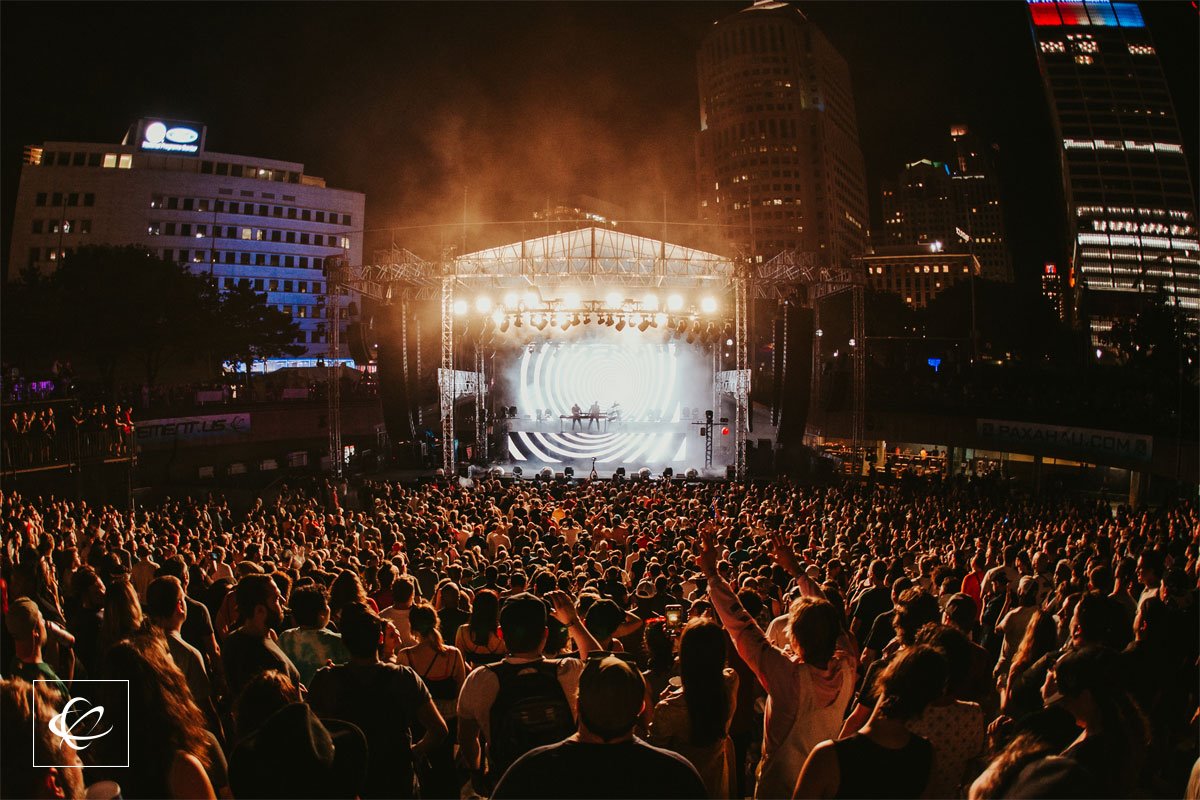 Movement Detroit officially cancels their 2020 edition and looks to May 2021 with a lineup featuring ANNA, MK, TESTPILOT, and more.

The reality of the coronavirus pandemic and its effects on the festival scene continues to show with each passing week. Now, after initially postponing the 2020 edition of Movement Detroit from May to September, PAXAHAU has officially announced that the festival will not be taking place this year at all. Instead, they’ll be following the same path of others like Coachella and Bonnaroo to focus on 2021 with the house and techno behemoth in the Motor City now taking place on May 29-31.

In a statement that was released on their website today, PAXAHAU said “Movement family, we would love nothing more than to be with you in Hart Plaza this September. However, during ongoing discussions with our team and City officials, it’s become painfully obvious that this year’s Movement Festival must be rescheduled to 2021. Obviously, this is not the situation that any of us had hoped for, but the health and safety of everyone involved remains our ultimate concern.”

While the 2020 edition of Movement Detroit won’t be taking place as planned, the 2021 edition is already beginning to pick up momentum with the lineup teaser that dropped alongside the news. Artists announced to be playing next May include ANNA, Carl Craig, Seth Troxler, TESTPILOT, Maceo Plex, and Richie Hawtin. Additionally, a stunning b2b featuring Goldie and LTJ Bukem with DRS will be featured as well.

If you had tickets to the 2020 edition of Movement Detroit, you can hang on to that pass which will automatically transfer to 2021. Refunds will be arranged for ticket holders who cannot attend, so look out for an email on Friday, July 10 on how to proceed with refund requests.

Those who don’t already have passes and would like to grab them now can do so via their website, with the ability to secure a 3-Day GA or VIP pass at $30 starting today.