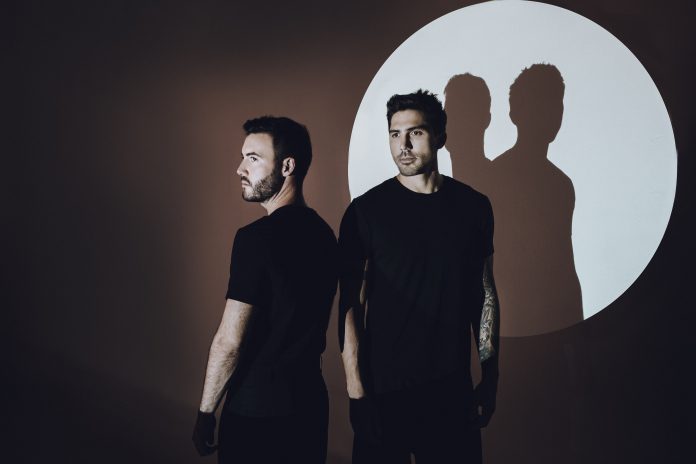 Tom & Collins are back on Gorgon City’s REALM imprint with “Corosito,” a fiery house track that will get you moving!

Even in the face of the global pandemic, Tom & Collins have had a fantastic year so far while continuing to make major steps forward as a blossoming duo. They graced the stage in their hometown of Mexico City at EDC Mexico and threw down an energetic daytime set. But before that, they kicked off the decade in style with an infectious tech house tune called “Sombrerito” that caught our ear.

Now, just in time for summer, the duo is back with a new track called “Corosito” that’s due out on Gorgon City’s REALM imprint on June 19. While “Sombrerito” received critical acclaim and has been supported by renowned artists in the scene, their newest track, “Corosito” is already looking to instill that same magic once more.

In fact, if you’re looking for some good vibes to dance the day away to in your rave cave, this is the tune for you. “Corosito” brings the energy right from the start of the song with its thumping bassline and hi-hats that immediately consume your soul. That bassline remains constant as the duo interlaces unique sounds and layers in vocals that truly take the track to the next level.

“Corosito” oozes summertime vibes and will undoubtedly be a fan favorite to keep the energy and mood high in these next coming months. With two masterful tracks already released this year, we can’t wait to see what this duo has in store for us next!

Press play below for a first listen of “Corosito” ahead of its release tomorrow, download or stream it on the platform of your choice, and let us know your thoughts on this release in the comments! 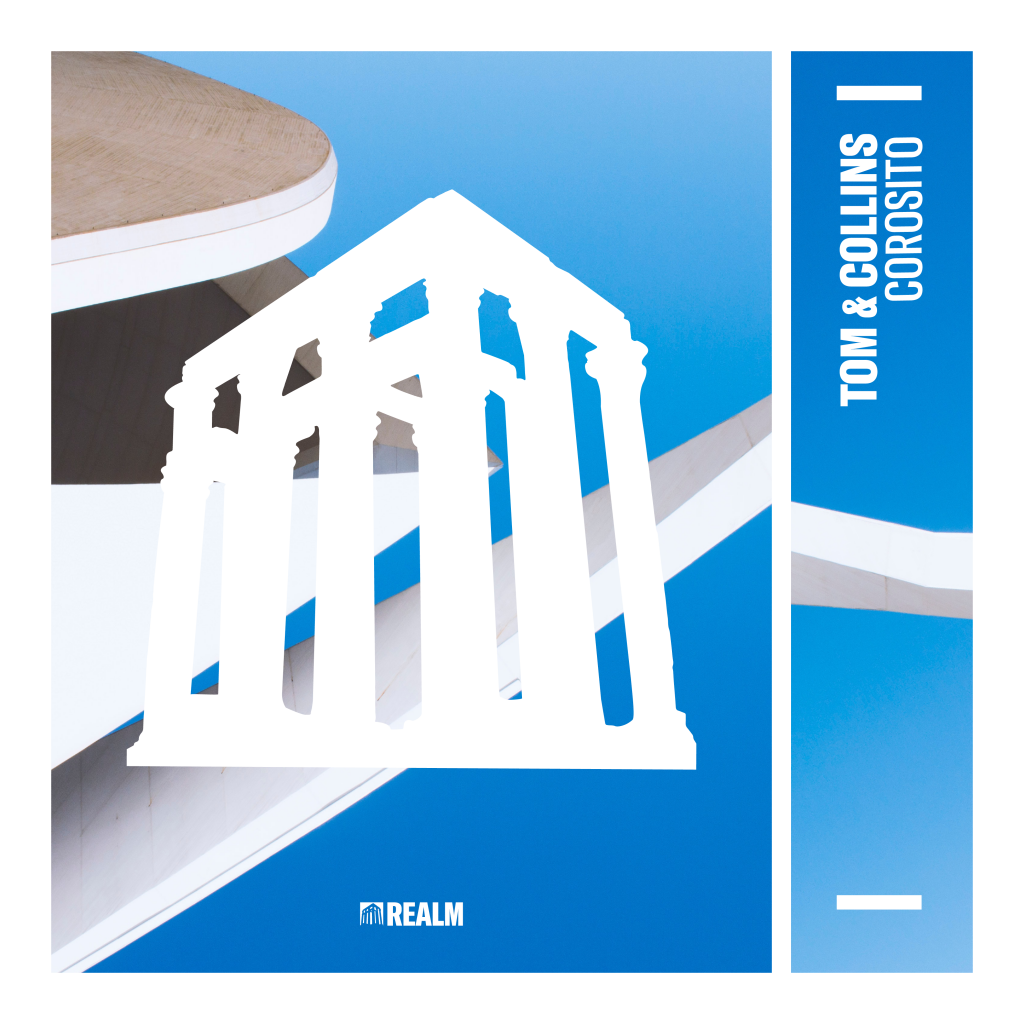 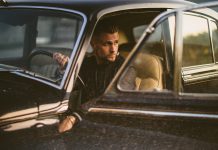 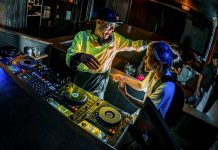 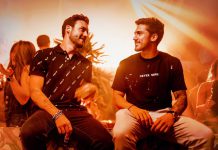