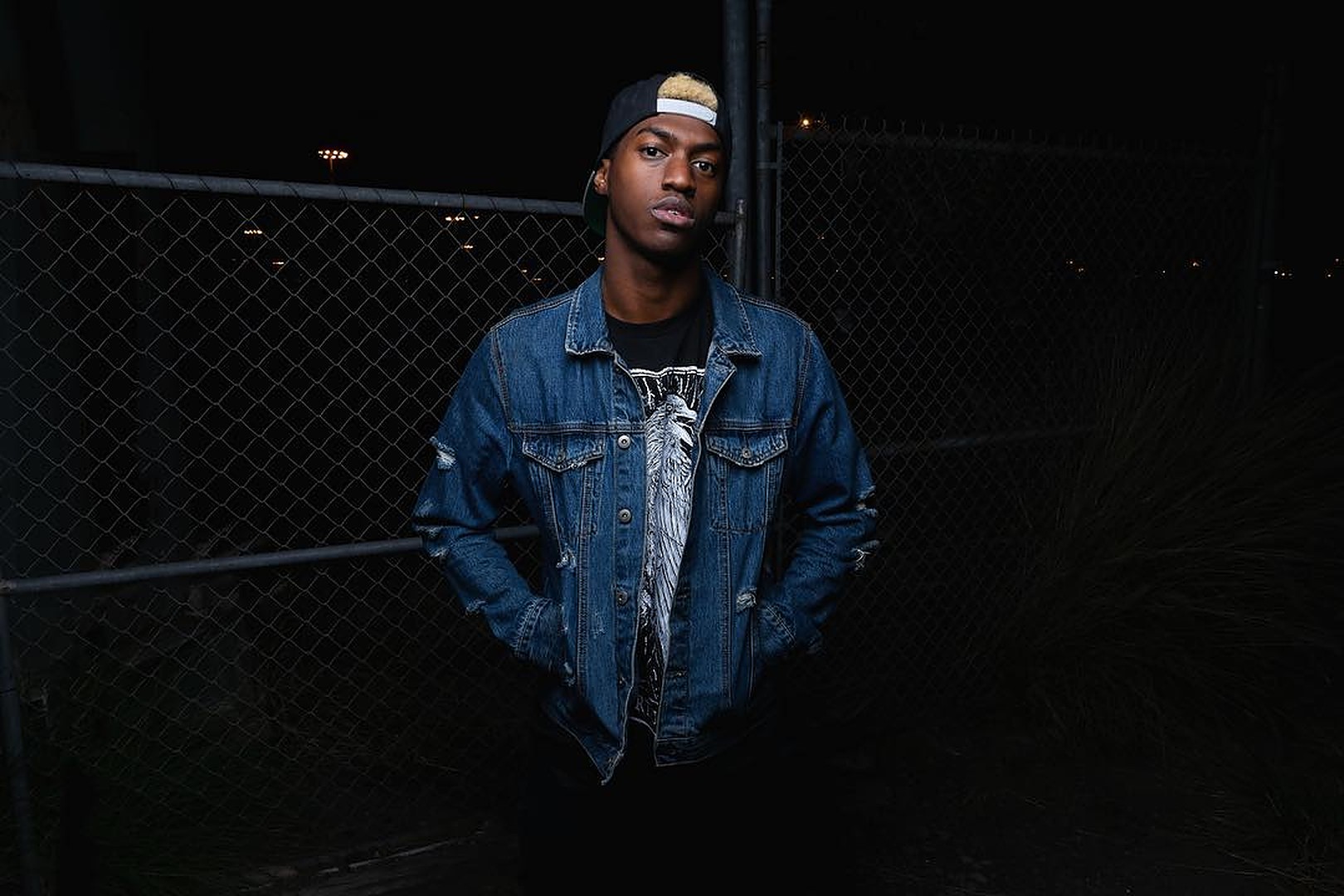 Blvckjesus closes out this year’s Spring Sound Waves series with a hard dance mix that kicks the BPM up a notch!

One artist that has quickly been moving up the ranks and is poised to take the hard dance scene by storm is none other than Los Angeles native, Blvckjesus. When you pair his background as a classically trained pianist, exposure to playing guitar and drums, and traveling with his musical family, it would be hard to deny that he has all the makings of a budding legend.

As one of the hottest stars in the local scene, he’s collaborated with artists such as Mikey Barrenceche, Freaky, and WSHNGTN and released records on labels such as Emulsify Record, JAKD Records, and Steezy Records. Though he is known for his happy hardcore and hard trap sound, there’s more to Blvckjesus than meets the eye. He also excels in the areas of hardstyle, hardcore, hard psy, and raw trap!

It’s clear that Blvckjesus is forcing artists, labels, and promoters to take notice of his unique sound. He has been booked across Los Angeles and his talents earned him a spot on the lineup for EDC Las Vegas this year as well. With future plans that include additional festivals and even starting his own label, we can’t wait to see all of the successes his career will bring!

Take a listen to this hard-driving mix from Blvckjesus and let us know what you think of his sound in the comments!