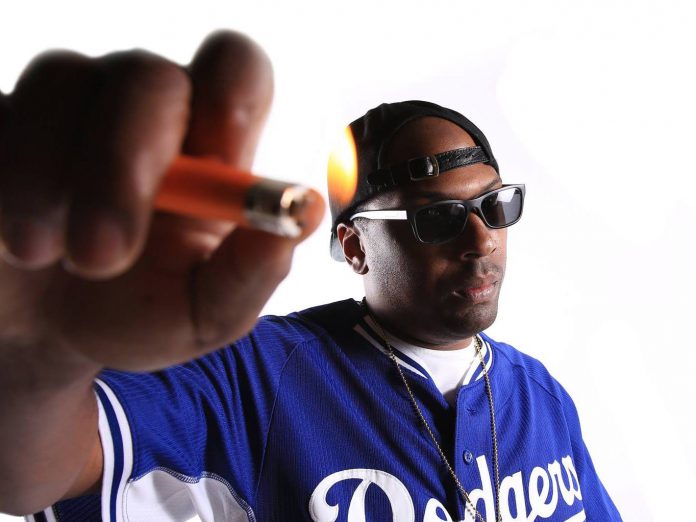 Bassrush and 12th Planet have teamed up for a Swamplex Mixed Reality Show livestream with all donations going towards the NAACP Legal Defense Fund!

When you talk about influential dubstep artists, 12th Planet‘s name always comes up in the conversation. He has been around for more than a decade and constantly evolves with the scene. His latest focus has been running Disciple’s sub-label, Disciple Round Table, and creating some sweet tunes of his own! He had to put his Swamplex Next Level 2020 Tour on hold due to the pandemic, but that is not stopping him from bringing that production to his Swamplex Mixed Reality Show!

Set to take place on Thursday, June 18 at 8pm PDT, the Swamplex Mixed Reality show will undoubtedly be an immersive audio/visual experience you don’t want to miss. 12th Planet is joined by fellow Disciple labelmate Bandlez, who will be playing the opening set. Bandlez is known for their tracks “Bing Bong,” “Straya,” “Low End Theory,” and constantly bring energizing bass to their sets! We can expect a mind-melting set from 12th Planet himself who is known for showcasing both his original tunes and tracks from the Disciple Round Table.

Related: Looking for some beats from 12th Planet to vibe out to before the Mixed Reality Show? Check out our playlist that highlights some of his most essential tunes!

12th Planet originally postponed this stream with everything going on, but then decided to proceed with the show and collect donations for the NAACP Legal Defense Fund. All donations and proceeds from merch will be going to this fund, which is even more of a reason to tune into this stream for a great cause!

We can’t wait to see what 12th Planet and his team have come up with for this special livestream event. Make sure you RSVP on the Facebook page and get your bass faces ready for Thursday!

Tune in to the 12th Planet’s Swamplex Mixed Reality Show on Twitch: