Insomniac has announced that Beyond Wonderland SoCal and the festival’s return to the Pacific Northwest will not happen in 2020.

Back in March the entire festival scene was rocked as the coronavirus pandemic truly began to take over the entire planet. Festival cancellations and postponements began to pop-up on an almost hourly basis as the world faced the rapid spread of the virus and stay-at-home measures that were put in place by local governments. Amid the many announcements was one of the first festivals affected by this, Beyond Wonderland SoCal.

Originally rescheduled to June after California’s Governor Gavin Newsom placed a ban on all large public gatherings, the future of the festival became bleak as other events in late spring and early summer began to cancel as well. Now, after recently furloughing 50% of their staff and releasing more details in regards to refunds earlier today, Beyond Wonderland SoCal and the edition slated to return to the Pacific Northwest at The Gorge have been officially cancelled.

Releasing a statement on their social media channels, Insomniac announced that they’ll be realigning their efforts for a return in 2021 for both festivals when the world is hopefully in a better place. “We are excited to shift our focus to creating an unforgettable experience for next year’s festival,” both statements read.

Those who had purchased tickets to either edition can request a full refund, but if attending next year was in the cards then there’s an option to retain your ticket and receive a free upgrade as well. Insomniac went on to say, “We appreciate your passion and patience during these times. Your current festival passes will be valid for Beyond Wonderland 2021 and will be upgraded for free as a thank you from us for being so supportive.” This means that if you have GA you’ll now have GA+, GA+ will become VIP, and if you have VIP you’ll get an additional ticket to use.

Read the full statements from Insomniac Events on Twitter:

If you’ve already requested a refund and have not received it yet, we appreciate your patience. Front Gate Tickets will be processing all previously requested refunds within the next 7 business days. ✨ pic.twitter.com/iMA13dmnKK 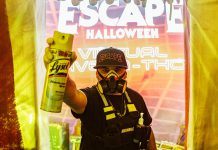 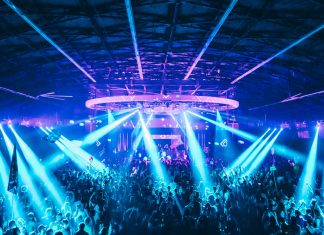 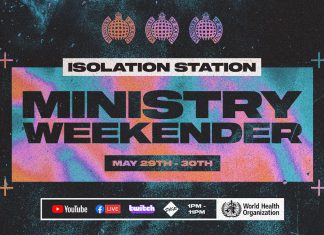