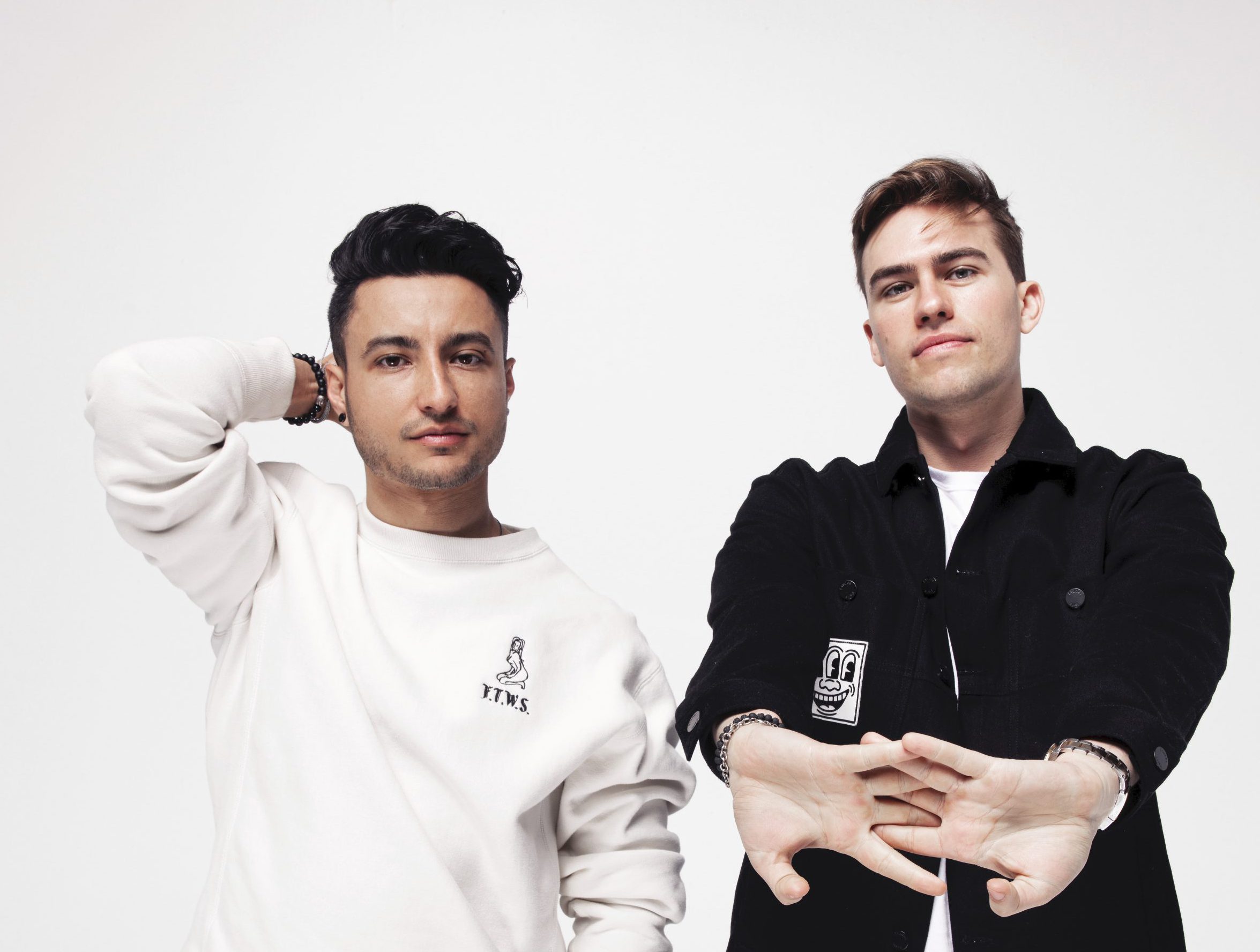 We spoke to Loud Luxury about their recent EP Nights Like This, the music video for its title track, future plans, and more.

Loud Luxury has been making a big splash this year with the release of their debut EP Nights Like This. The EP comes to us along with two new music videos and a lyric video. Their new four-track EP Nights Like This blew us away with its unique and fun sounds. It brings festival anthems to your home and will be sure to have you dancing.

Related: Looking for our take on this release from Loud Luxury? Check out our review of Nights Like This.

Looking for some extra insight on the release, we spoke to Loud Luxury about their production process as well as their rise into stardom following their release of “Body,” and what they have planned while practicing social distancing. Stream Nights Like This on Spotify below, download or stream the EP on your favorite platform, and read on for the full conversation!

Listen to Loud Luxury Nights Like This on Spotify:

Hey Loud Luxury, thanks for taking the time to talk to us today. You have had four songs, a music video, and a lyric video all released already this year with an EP this month. Can you walk us through the creative process on this project and the inspiration behind it?

Andrew: After years of just releasing songs as singles, Nights Like This our very first EP. For us, it represents something bigger than one song. It’s meant to be enjoyed as a whole.

Joe: It’s the story of the first songs we started writing when we made the journey from producers living in a small apartment in Hollywood to seeing the world through our music and the impact that had on us.

You recently released a fresh track called “Gummy” that saw you team up with Brando. How did that collaboration go? Did you work on this track in the studio together or was it more distant with files being sent back and forth?

J: It’s always really special working with Brando. This is actually the first song we wrote after “Body” came out and we were very excited about it from the first session. “Body” had not taken off yet and we just quietly made it together in LA waiting for the right moment to release it.

We heard part of the “Nights Like This” was actually created with CID during your bus tour. What is the biggest difficulty in producing a hit from your tour bus?

A: Space is definitely the biggest difficulty. We were producing in a backroom the size of a shoe box and off speakers that had no bass so it definitely took playing it live a few times to get right.

You also released a music video for “Nights Like This” with the legendary Mufasa. How did you decide to include him in the video and what was the production process like?

J: He released a video of him dancing to Body and we loved his energy and humour. He’s hilarious. That spurred the idea of originally having him do a dance to Nights Like This that we would release for fun. We tried much more serious and ideas for a music video and nothing had the pop that Mufasa dancing did so we flew him out to LA and decided to make a whole music video around it.

Let’s talk about another release from your EP: “Cold Feet.” What was the thought process behind releasing a breakup anthem on Valentine’s Day? Was there a specific inspiration for the track?

A: Releasing a breakup anthem on Valentine’s Day was completely by accident. We partied too hard in Vegas and forgot to send out the masters in time so had to release the song a week later. Writing Cold Feet was really refreshing because it was such an emotional ballad, it was a more difficult song than normal to give a “Loud Luxury” feel.

The last time you spoke with us Body had just been released. Since then it has gone diamond in Canada and topped the electronic charts worldwide. How do you feel you’ve grown as artists since that release? Has your production process changed at all?

J: It feels like our world has been flipped upside down. We have been blessed with a career where we can see the world and play music we love for others. We definitely are trying to push our boundaries and fool around with fusing different genres into dance like dancehall and country but the way we write has never changed.

Congratulations on being nominated for three Junos this year: Dance Recording of the Year, Group of the Year, and Juno Fan Choice. What does it feel like to be nominated and recognized for your accomplishments?

A: Thank you. It’s an incredible feeling and important for dance music to get on a stage like this because we feel it’s still very misunderstood as a genre.

The coronavirus pandemic has obviously changed the world for the foreseeable future. How have you been coping with the quarantine and do you plan to host any live streams?

J: We can’t say anything yet but let’s just we say we have a livestream planned that is not your average kitchen DJ set.

Finally, can you offer up any words of encouragement for others during this time?

A: Stay strong. Stay Safe, and do something special with all this free time.