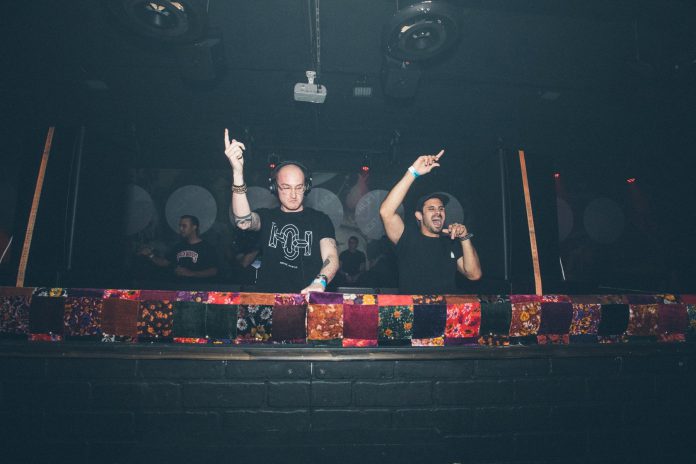 Dynamic house duo Arnold & Lane have swung by to spin a solid house mix that will surely get your feet moving and body grooving!

There’s no doubt that Los Angeles is one of the true hubs for the dance music scene with its rich history that has sprouted global powerhouse brands and artists. While genres like dubstep, trance, and hard dance have found a home in the City of Angels, house music is the style that stands above the rest and Arnold & Lane carry that tradition on strongly.

First breaking out on the scene in 2017 with “Oof,” this duo has shown time and time again that they are some of the most forward-thinking producers in the game. And if you were looking for an indication that these two are up to something special, their discography is littered with releases on labels like Psycho Disco, My Techno Weighs A Ton, Hood Politics, House of Hustle, and Country Club Disco.

Arnold & Lane have started off the new decade in the best way possible with the release of the Trip The Light EP with fellow rising star Ocean Roulette. They also have two tracks featured on My Techno Weighs A Ton’s 2020 Weight Loss and No Sleep Crew 3 compilations.

Additionally, they’ve been playing shows all over the West Coast with solid sets in cities like Seattle, San Diego, Phoenix, and have a date in Denver on the horizon as well. And now, they’ve spun up a solid house mix to groove out and dance your worries away while listening to, so strap in and get ready for some fantastic house vibes in the exclusive mix!

“Arnold & Lane’s desire is only to take you higher with the electric and the eclectic. Our mix includes a few of our favorite tracks right now, as well as a handful of original/unreleased tunes – most of which are forthcoming on some hot labels. 2020 is locked and loaded. Big up to EDM Identity and shouts out to Molli from Psycho Disco Records for making the connection. Enjoy!” 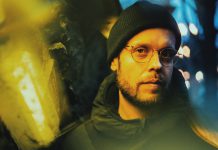 Maximono Closes Out the Winter Season in Style 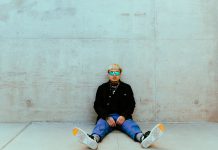 MYSTIC Drops Some Heat on This Exclusive New Mix 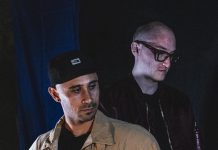 Arnold & Lane Let Their Wild Side Out with ‘Safari Girl’