Bassnectar Announces an Incredible 808 Lineup for a Fantastic Cause 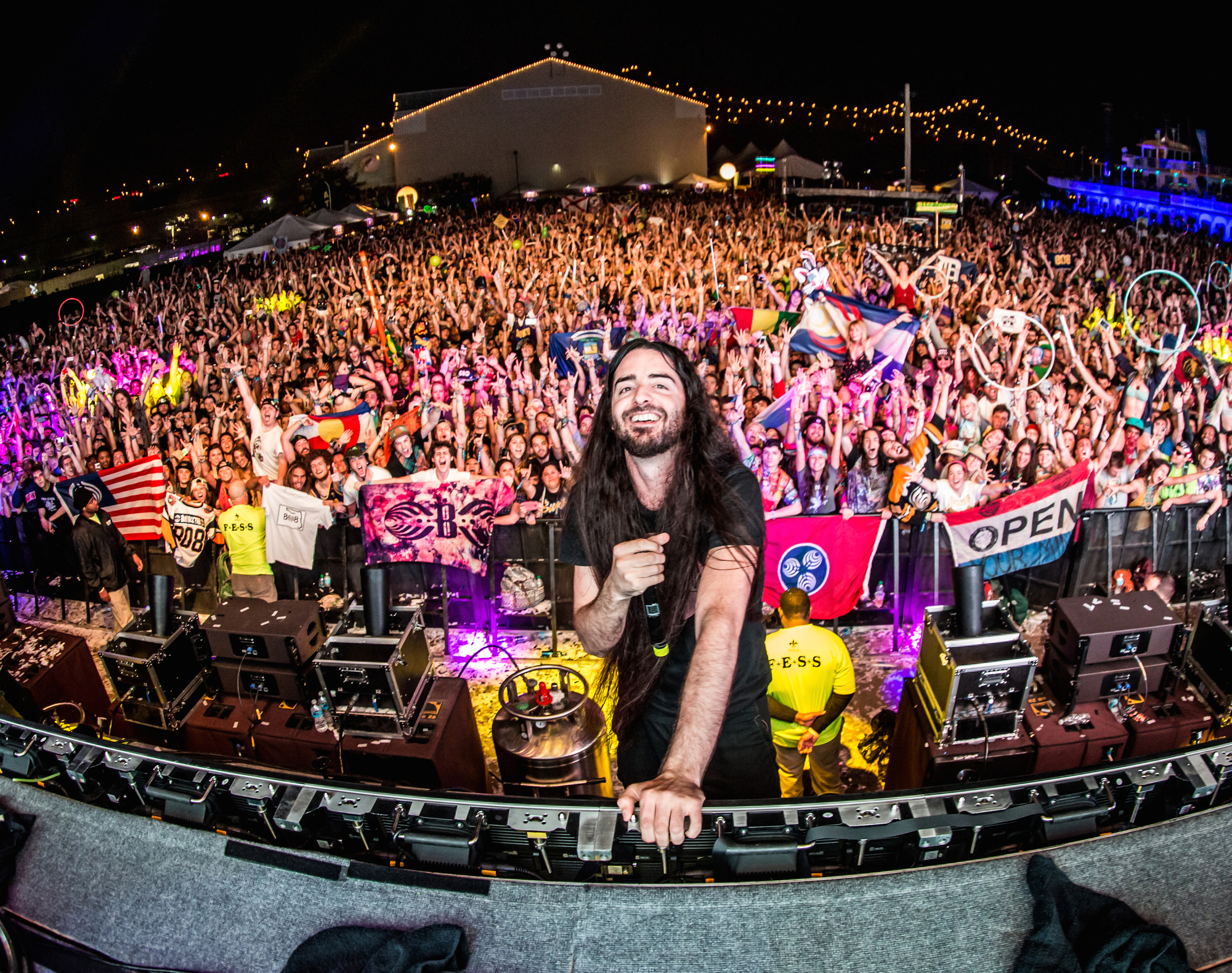 Zeds Dead and The Glitch Mob are set to join Bassnectar as headliners for his two-day camping event fundraiser, 808.

Earlier this month, Bassnectar announced that he’d be moving his camping event fundraiser, 808, to a bigger site in Somerset, WI where Summer Set Music Festival was once held. While there will be a lot to check out at the new festival grounds on August 7-8 including art installations, workshops, and late-night music in the campgrounds, it was the lineup of artists playing that fans patiently were waiting for.

Now, that wait is over as the Bassnectar unveiled the lineup for 808 today and it is stacked with some of the biggest names in bass joining him such as Zeds Dead, Shlump, and The Glitch Mob. Attendees will also be given the option to arrive a day early for a Friday night preparty for campers. The pre-party will feature artists such as Zomboy and TOKiMONSTA.

While the festival itself will be plenty of fun, there is a deeper meaning as to why it takes place as well: raising funds for Be Interactive. While Bassnectar already donates money per ticket from his standalone events, this event is fully centered around the cause. Be Interactive exists to encourage awareness, empower activism, and promote giving. This year the proceeds from the event will go to Be Interactive’s future campaigns and collaborations.

Like with any Bassnectar curated event, tickets are sure to sell out fast! Ticketing options include GA or VIP Admission, GA or VIP + Camping, and an RV + Car Side Camping Upgrade. Passes go on sale this Friday, February 28 at 10am CT and are available via his website.

808 Fundraiser Event for Be Interactive 2020 Lineup: 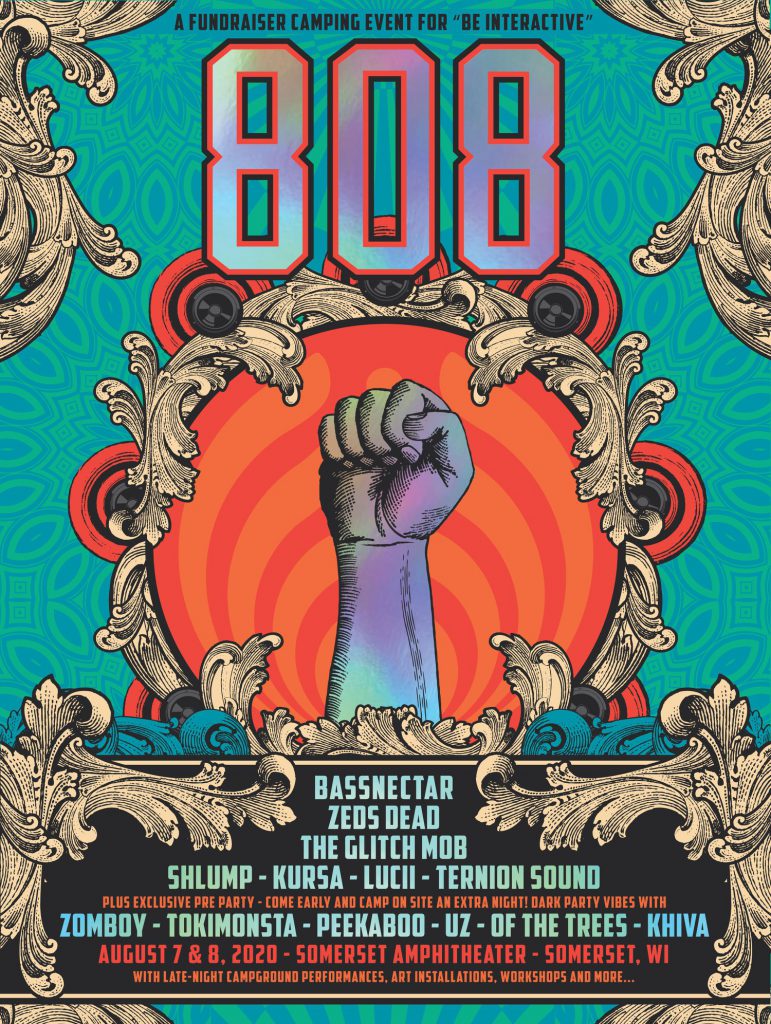 808 Fundraiser Event for Be Interactive 2020 – Lineup By Artist: