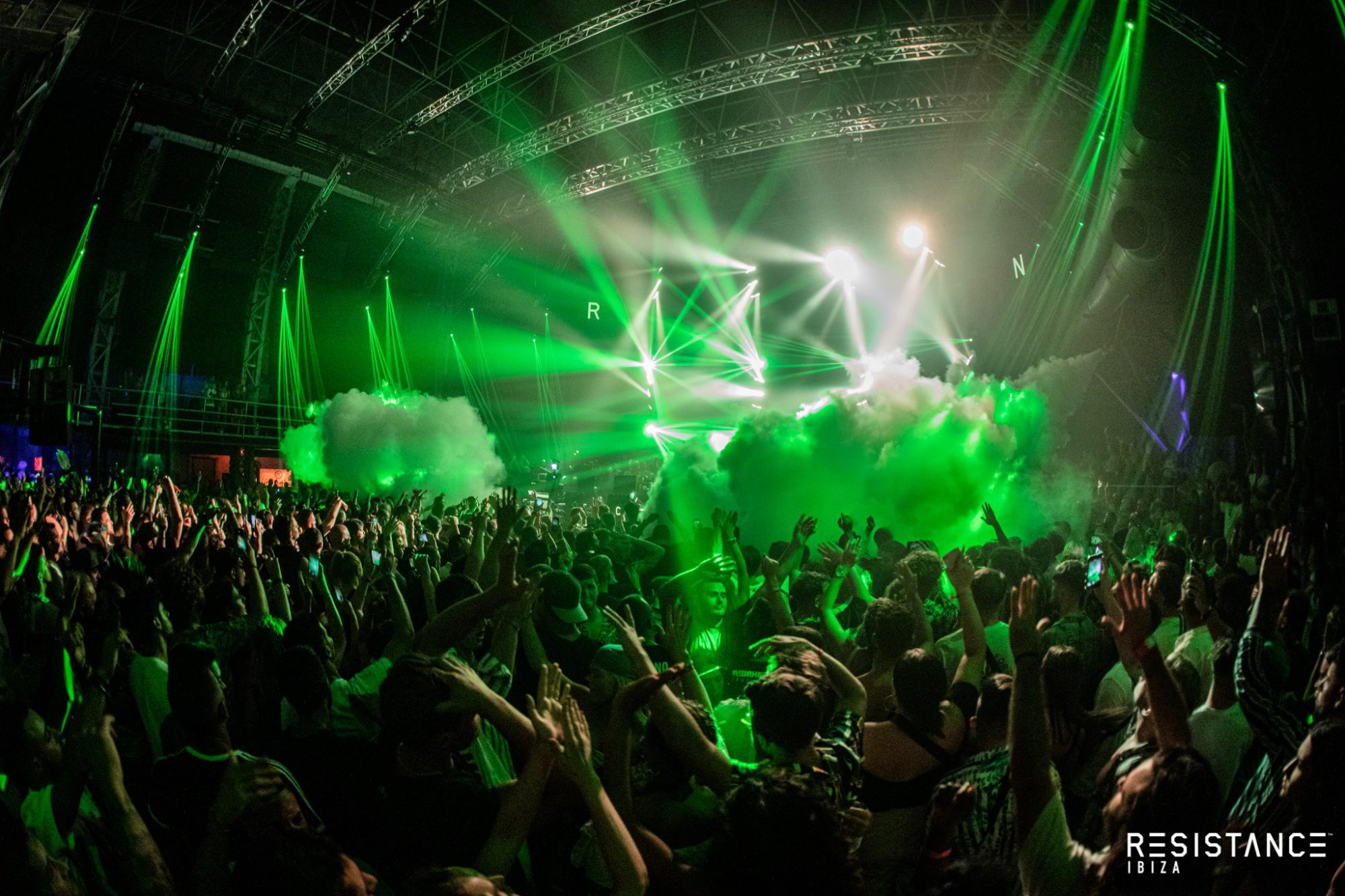 RESISTANCE Ibiza is returning for another summer filled with house and techno grooves at Privilege Ibiza. Will you be there this year?

Each summer, thousands of dance music lovers flock to Ibiza to bask in the sun and get down to some amazing beats on the tiny island. While parties are aplenty on the White Isle throughout the season, few have gained as many fanatic followers in such a short span of time as RESISTANCE Ibiza has.

The underground brand that is backed by global festival behemoth Ultra Music Festival, RESISTANCE has continually proved time and time again that they have their finger on the pulse of the dance music scene. Now, they’ve announced that they’ll be returning to Ibiza for another run of fantastic shows at Privilege Ibiza from July 21 until September 15.

While we might not know exactly who will be gracing the stage over their nine-week residency at the iconic nightclub, they’ve gifted us with the first two massive names that will be there. That’s right, legendary artists Carl Cox and Adam Beyer will be making RESISTANCE Ibiza their home this year.

Carl Cox, who also is the Global Ambassador for RESISTANCE, will be playing on July 28 and August 11 and 25. Drumcode’s head Adam Beyer is set for the opening party on July 21, as well as August 4 and 18. Both will be present for the closing party that’s slated for September 15, and it’s a show you definitely won’t want to miss out on!

Stay tuned for more updates as the headliners and supporting acts for RESISTANCE Ibiza are yet to be announced. If the past few years have been any indication then 2020 should be just as jam-packed with talented names in the realm of house and techno. Sign up for updates via their website so you can be the first to know and gain access to tickets!

Will you be heading to Ibiza for the 2020 season to have some fun in the sun and hit up parties that will go late into the night? Let us know in the comments! 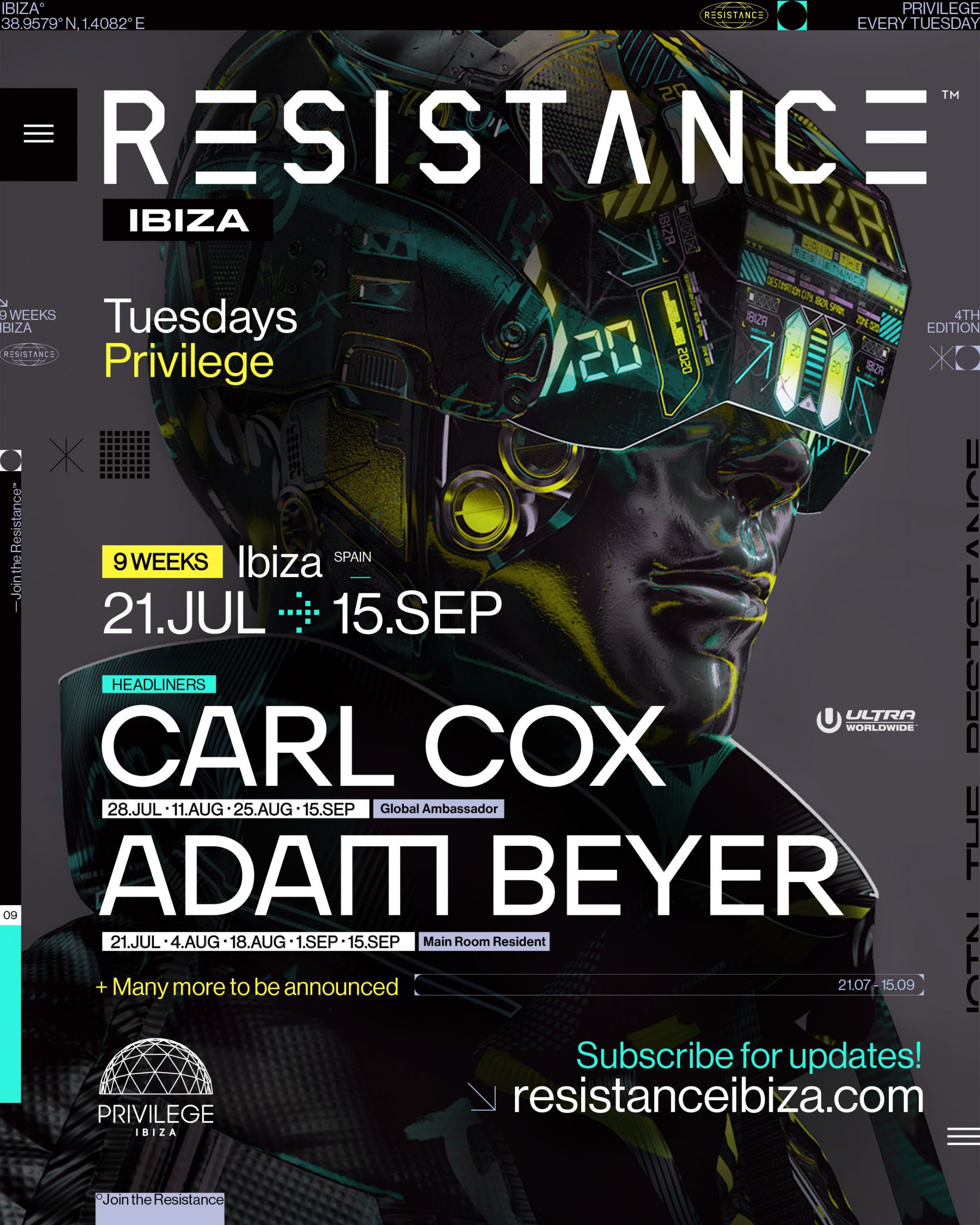