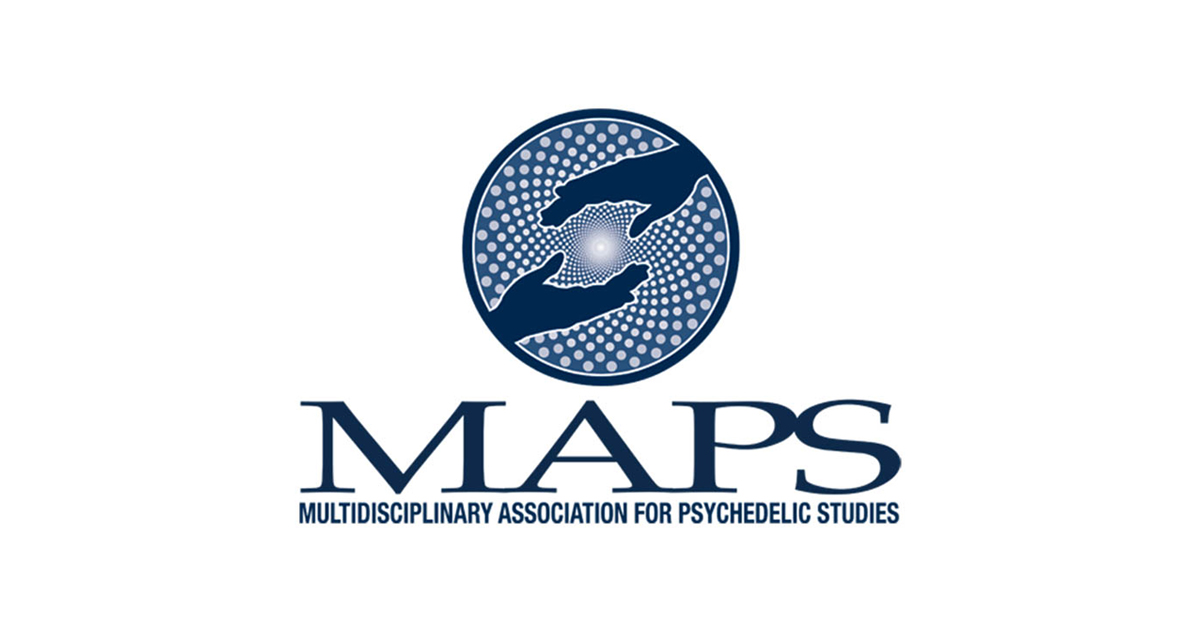 The Expanded Access program approved by the FDA will allow certain patients to receive MDMA-assisted psychotherapy before full market approval is granted.

While mainstream acceptance of psychedelic medicine isn’t quite here yet, MDMA-assisted psychotherapy for PTSD is one step closer to becoming a reality. The Multidisciplinary Association for Psychedelic Studies (MAPS) has announced that the FDA (Food and Drug Administration) just approved an Expanded Access program for MDMA, which means that selected patients with serious illnesses like PTSD will have early access to various treatments.

These treatments will specifically be administered to people with a serious or life-threatening condition for whom previous treatments have not worked. Up to 50 patients will be able to receive MDMA-assisted psychotherapy treatments which will follow the MAPS (Multidisciplinary Association for Psychedelic Studies) protocol, the details of which are publicly available on MAPS’ website.

Initially, up to 10 qualifying treatment sites will be chosen to begin the program. MAPS reports that they’ve received over 120 site applications, and they’ll announce the Expanded Access program sites within the next few months. Once the selections are made, patients will be able to apply to individual sites.

MAPS has fought for MDMA-assisted therapy for decades, and this Expanded Access program is a landmark accomplishment.

“We commend FDA for recognizing the great unmet medical need of PTSD by allowing access to MDMA-assisted psychotherapy on a compassionate basis for people with treatment-resistant PTSD,” said MAPS Founder and Executive Director Rick Doblin, Ph.D. “We are delighted to begin generating real-world evidence about this potential new treatment.”

This program may only be available to selected patients at pre-approved sites, but full market approval for MDMA-assisted therapy might be just a few years away. MDMA-assisted psychotherapy has been studied by MAPS for countless years, and some of their most important clinical trials are currently in their final phases. There have been positive results so far, and full market approval could be as early as 2022.

The future of medicine will surely be interesting to watch, as MAPS predicts that thousands of psychedelic-assisted psychotherapy clinics offering MDMA and other treatments like psilocybin will soon open across the United States. Expect topics like harm reduction and MDMA therapy to be at the forefront of public health as we begin the new decade.