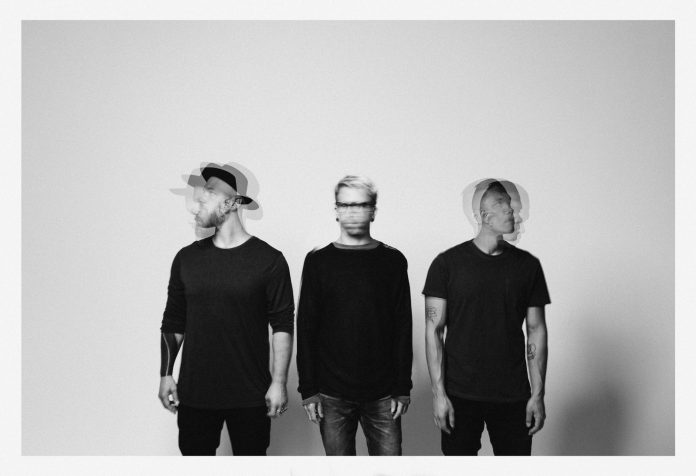 The Glitch Mob recently announced the Drink the Sea X Tour to commemorate the 10th Anniversary of their influential album’s release!

The year is 2010 and Los Angeles based trio The Glitch Mob dropped their debut album Drink the Sea. Little did they know that this collection of tracks would go on to help mold the Los Angeles electronic music scene and capture the hearts of fans around the world. The album generated revered tracks such as the dark and introspective “Animus Vox” and the high-intensity piece “Drive It Like You Stole It.” It even spawned the term “Starve the Ego, Feed the Soul” that was adopted to be the mantra for which many die-hard The Glitch Mob fans strive towards.

During the time of the release, electronic music was riddled with artists sampling from other works and pieces. While there is nothing wrong with that, it is one of the reasons this particular album stood out among the rest because Drink the Sea was created with total originality. It included zero samples and that certainly contributed to it being a memorable piece of work.

To celebrate this iconic album and its impact on the scene The Glitch Mob has announced they will embark on Drink The Sea X, a 36-city North American Tour. The trio will venture on a musical journey and take fans from cities such as Los Angeles, Dallas, Kansas City, and many others on a magical ride. An exclusive artist sale will occur on Wednesday, January 15 while tickets for the general public will be released on Friday, January 17.

“This year marks the ten-year anniversary of our first album, Drink The Sea. We have been reflecting on how much the album means to us and to our fans throughout this decade-long journey. We are hitting the road with a reimagined live version of the album and brand-new audio-visual experience.”

Take a walk down memory lane and listen to Drink the Sea on Spotify below and read on for the full list of Drink the Sea X World Tour dates. Don’t forget to sign up for pre-sale codes via Tunespeak so you can grab tickets before they go on sale or purchase tickets on their website!

Stream The Glitch Mob – Drink The Sea on Spotify: 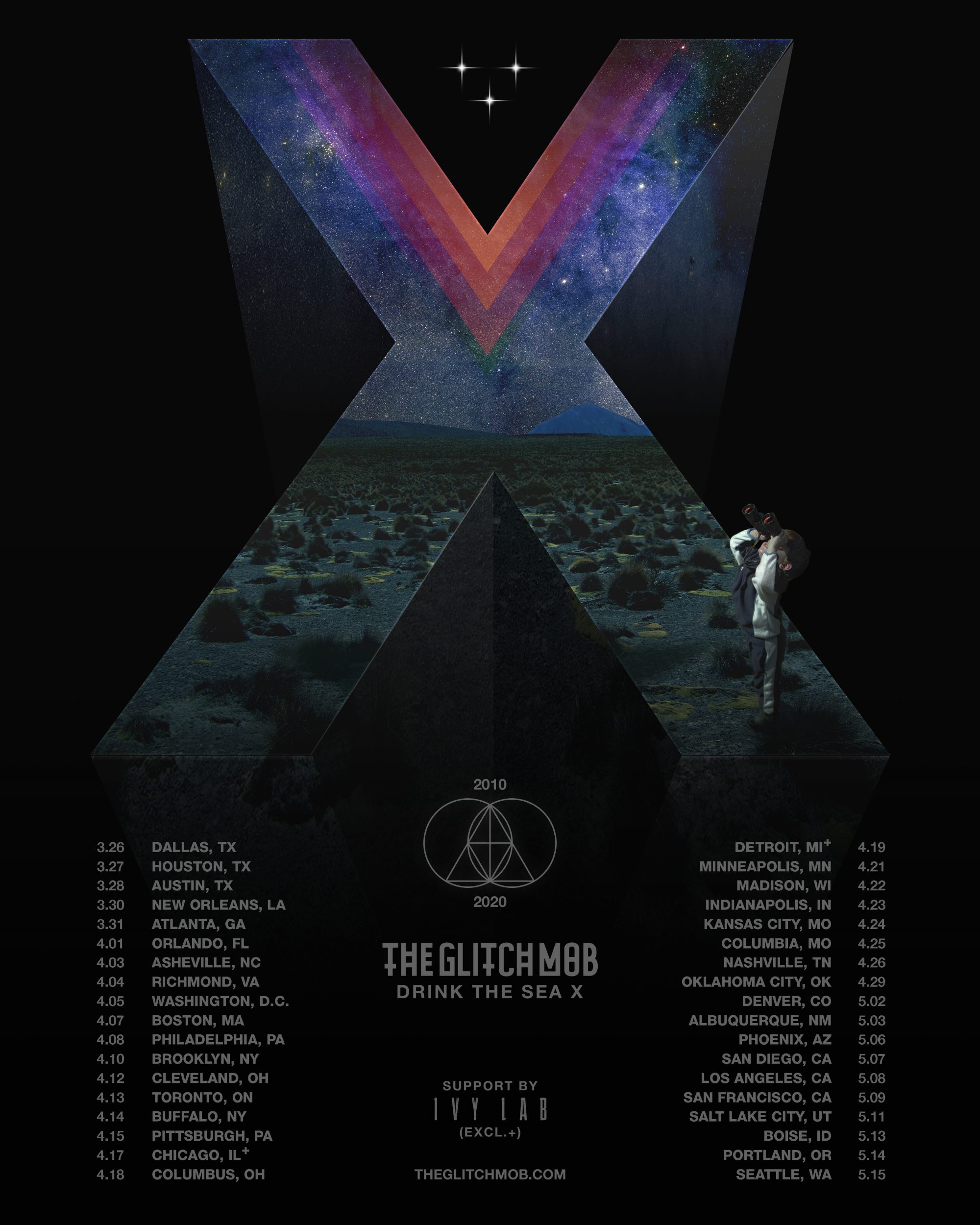 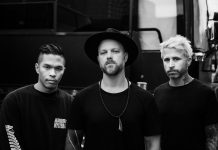 The Glitch Mob Melted Us with the New ‘Chemicals’ EP 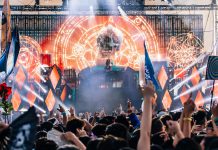 The Alchemy Tour Invaded Long Beach with Bass and Dubstep 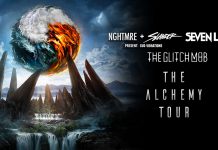 Dates and Venues Announced for The Alchemy Tour 2019