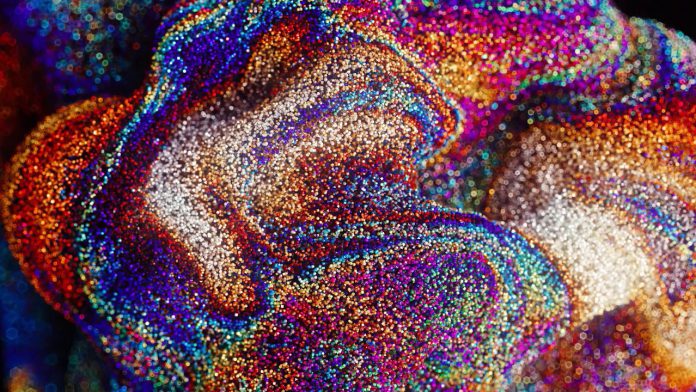 ATTLAS and MAYLYN have teamed up for the second single off Lavender God dubbed “Hotel” and paired it with a colorful visualizer that’s a perfect fit.

One of the artists who has continued to push the boundaries of his own sound and leave listeners impressed time and time again is ATTLAS. Known for his amazing ability to create immersive soundscapes with every production he touches, there’s no shortage of quality releases in his catalog that has swelled in the past few years.

Now, after giving us a taste of his forthcoming album Lavender God late last year with “Sinner Complicated,” ATTLAS is kicking off 2020 in the best way possible with a fresh single dubbed “Hotel.” One of his best releases to date, ATTLAS uses his stunning synths to take listeners to a progressive, bliss-like state. From there, he takes it up a notch by layering in hypnotic vocals from MAYLYN atop the melodies. (You may remember hearing her singing on tracks like HEYZ’s “Castaway King.”)

To add even more flavor to “Hotel,” ATTLAS and MAYLYN looked to Cyclo to provide a visual journey that pairs perfectly with the beats. Full of vibrant 3D motion graphics that will have viewers twisting and turning as the visualizer morphs, it brings an extra layer of immersion that had us falling deeper in love with each passing second.

Check out the 4K Visualizer for “Hotel” on YouTube below, download or stream the release on your favorite platform, and let us know what you think of the release in the comments!

If the past two releases are an indication of what’s to come on Lavender God then this album from ATTLAS is surely shaping up to be one of the best from him yet.

Speaking on the upcoming release, he stated “[The album is me] trying to learn who I am and tell my story through music, which has given me so much and has been a home for me: a place to create, a shelter from the storm, and a launchpad into the greatest adventure of my life.” So make sure you stay tuned as we inch closer to the release of Lavender God! 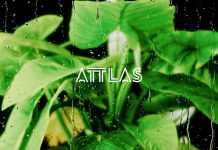 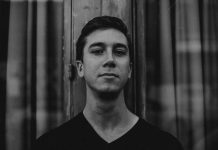 ATTLAS Creates Peaceful Atmospheres on ‘Out Here With You’ 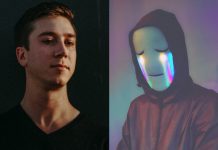 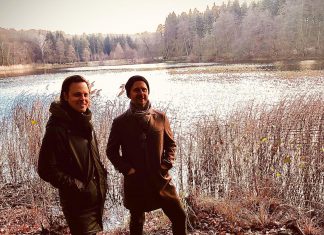