Armin van Buuren is celebrating 16 Years of consecutive year mixes in proper style with A State Of Trance Year Mix 2019!

Celebrating the 16 years of powerful mixes, Armin van Buuren has continued to bring the heat with stunning performances, new music, and more. This year is definitely one to never forget for both Armin and trance fans from all over the world. Having sold out multiple ASOT 900 shows across the world, releasing two albums himself and also performing a seven and a half-hour set at Untold Festival, Armin truly managed to leave his mark on 2019. There is only one way to close out the year for the superstar DJ, and that is by releasing his highly-anticipated A State Of Trance Year Mix 2019.

Related: Need more Armin van Buuren in your life? Check out our full review of his latest album Balance now!

This year’s edition of the A State Of Trance Year Mix features 106 powerful trance and progressive tunes from the wide array of artists that have been heard on the iconic radio show this year. Tracks that can be found on this year’s edition of the year mix come from some of Armada’s top talent and rising stars like Fatum, Luke Bond, Andrew Rayel, Allen Watts, and NWYR. Also featured in the year mix are some legends as well, with tunes from Ferry Corsten, Above & Beyond, MaRLo, and Gareth Emery coming in hot.

The ASOT Year Mix is meant to take you on a progressive journey through the best trance works that are constantly being produced. 2019 continued to show that trance music will always be around and there’s no stopping the constant growth and evolution of the genre.

Listen to the A State Of Trance Year Mix 2019 on Spotify below or grab it on your favorite platform!

Stream A State Of Trance Year Mix 2019 on Spotify: 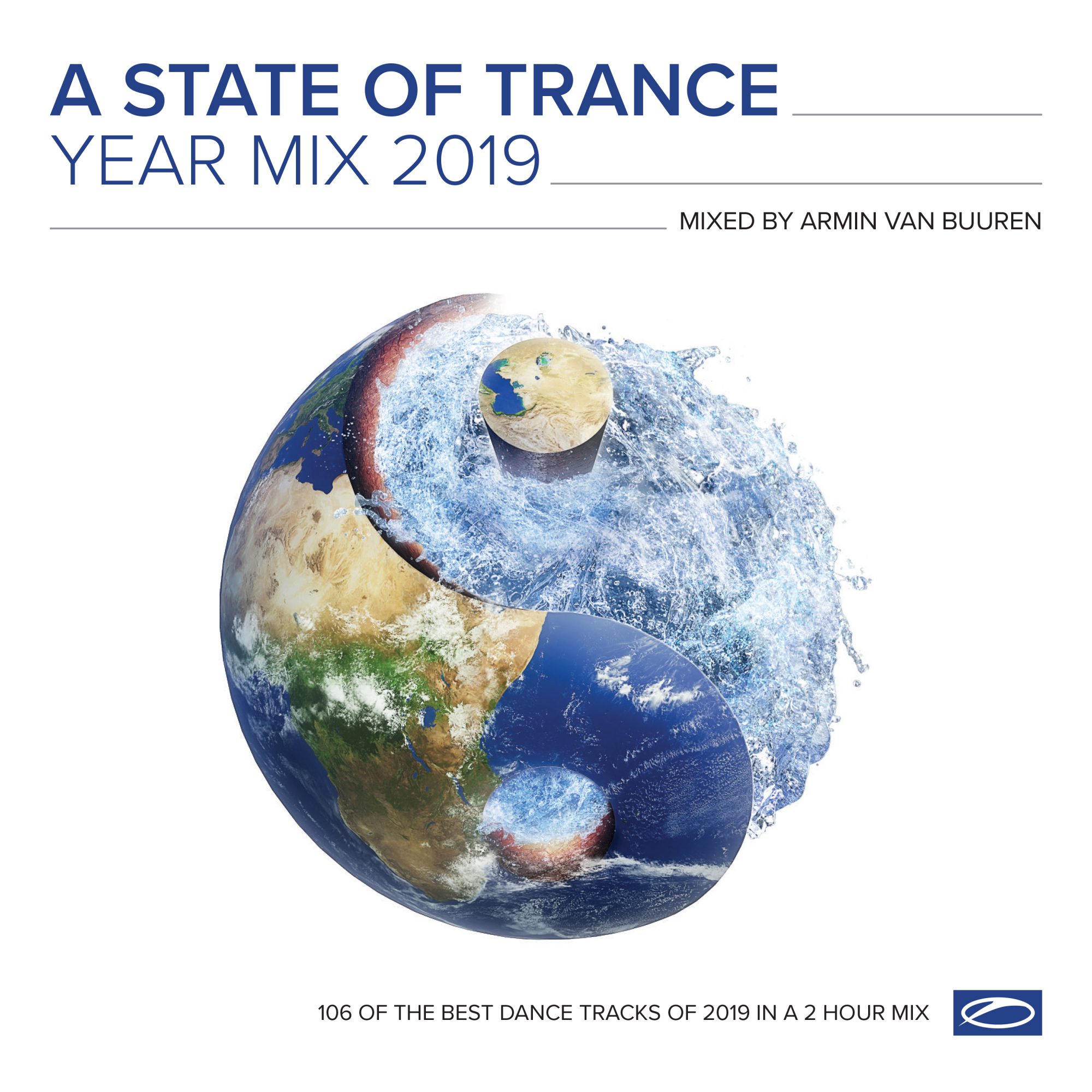 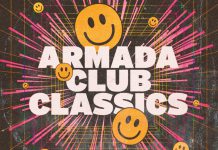 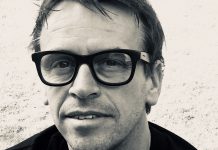 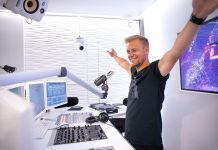