Westend and SODF Put Their Spin on Joel Corry’s “Sorry” 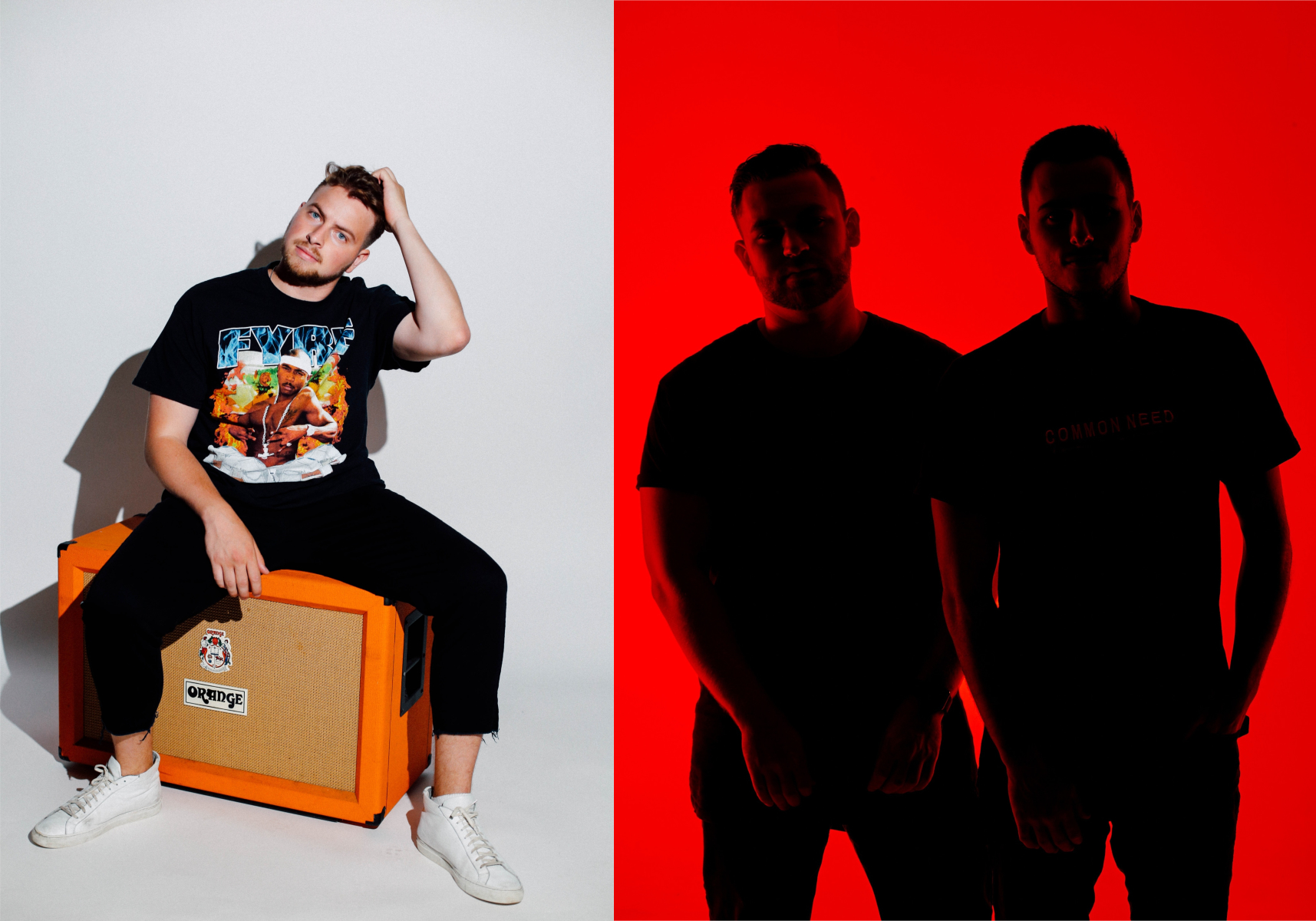 After breaking the record for the most Shazams in a single day thanks to its feature on UK’s Love Island, Joel Corry‘s “Sorry” quickly became the song of last summer. Now, with winter in full swing, Westend and SODF want to heat things up again by putting their own spin on the warm weather club banger.

If you’re not already familiar with Westend and love house music, you definitely need to ASAP. A relatively new player in the tech-house scene, his tracks like “Friend Zone” have already caught the eye of labels including Dirtybird, Dim Mak, Country Club Disco, and more.

Hailing from across the world, rising stars and Sydney-based SODF have also quickly amassed support from artists like Dr Fresch, Dom Dolla, and others in the scene. Their underground house melodies have garnered them a loyal following in Sydney and they’ve recently gained international attention thanks to their single “Modular” and their remix for Mickey Kojack’s “Move Too Fast”.

Armed with both of their impressive production styles, together these two have joined forces to create one of the hottest remixes this season. If Corry’s “Sorry” is an airy summer anthem, Westend and SODF’s take on the track is its darker, grittier cousin suited for the chilly months. Infused with heavy basslines and a drop that hits you straight in the face, “Sorry” will undoubtedly keep you dancing straight through winter.

The remixes of “Sorry” are out December 13 via Atlantic’s Neon Records but you can give it a listen exclusively here ahead of the release date! Check it out below, pre-save the release on your favorite platform, and let us know what you think in the comments!

“SODF were some of the first artists I ever collaborated with. Everything has always been sending files back and forth but there was a small window where they were in New York and we hopped in the studio together. We finished this remix in probably 2 hours, everything clicked and it was a super smooth process. I think the track accentuates both our styles perfectly” 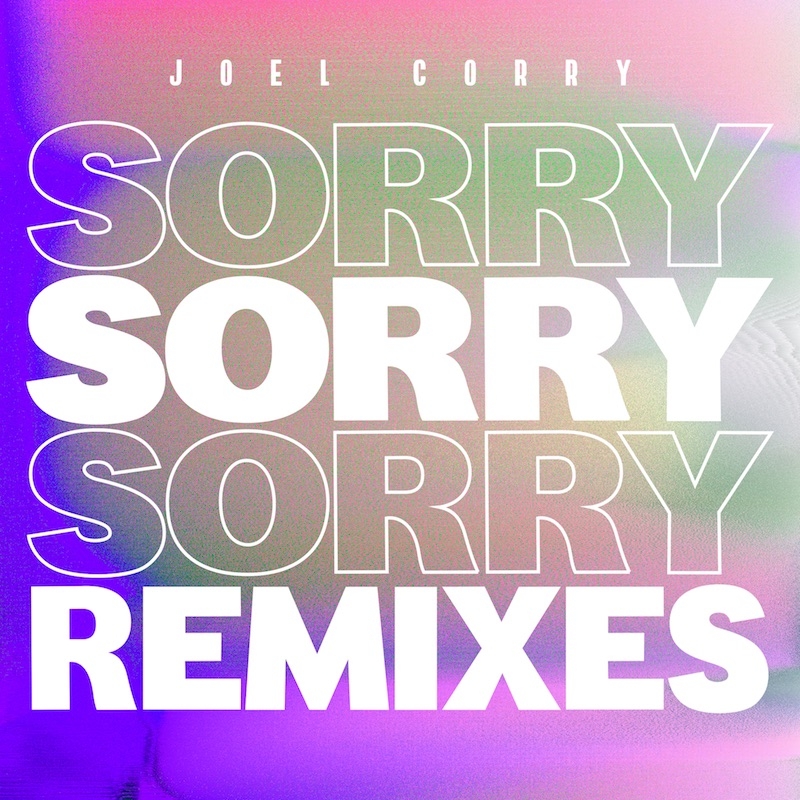 Connect with Westend on Social Media:

Connect with SODF on Social Media: