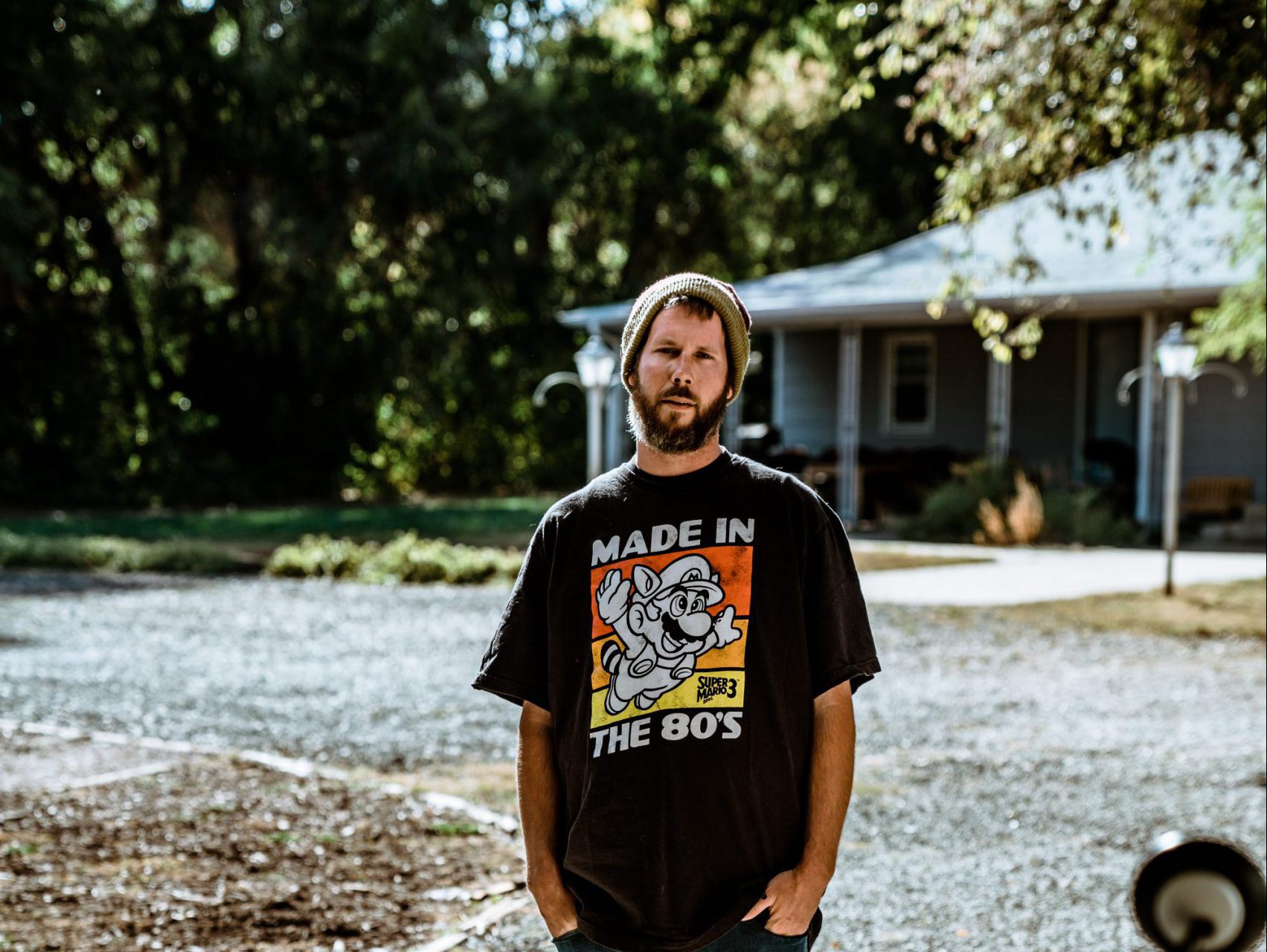 Denver-based artist Late Night Radio has been broadcasting his unique blend of electronic styles and has now gifted us all with a tune that’s “Nostalgic”.

If you’ve been on the hunt for some sick studio stylings from an artist who blends genres like electro-funk, hip-hop, and soul together in an infectious manner, Alex Medellin aka Late Night Radio, is your guy. Quickly becoming one of the brightest stars in the Denver scene, he’s been making listeners move in all the right ways during his sets at venues like Belly Up Aspen and more recently at Meow Wolf’s Dark Palace.

Now, after releasing Sunday last year and a remix of Analog Son’s “No Way” back in February, Late Night Radio is closing out the year strong with a new album dubbed Further Into The Night. Teasing his fans with “Dry Land” last week, we now have the next single off the album dubbed “Nostalgic” for you all to feast your ears on ahead of its full release on December 6.

Bringing a downtempo yet still funk-induced sound, “Nostalgic” shows off how dynamic Late Night Radio can be as he interlaces guitars, horns, and vocals to create a track that is a perfect fit for those late-night vibes. Speaking about the message of the track, Medellin stated, “This track is a downtempo journey through emotions of hard time and struggle but ultimately ending with a message of “I feel alright”. Pretty much sums up life for me.”

Take a listen to “Nostalgic” on SoundCloud below and read on for some extra insight on his forthcoming album Further Into The Night.

“On ‘Further Into The Night’ the production is really a culmination of years of trying different stuff out. Combining sampling, digital and analog synths, recording some amazing musicians including Recess and Brisco Jones, and chopping the hell out of everything I feel like the end result is a very emotional driven soulful banging album.” 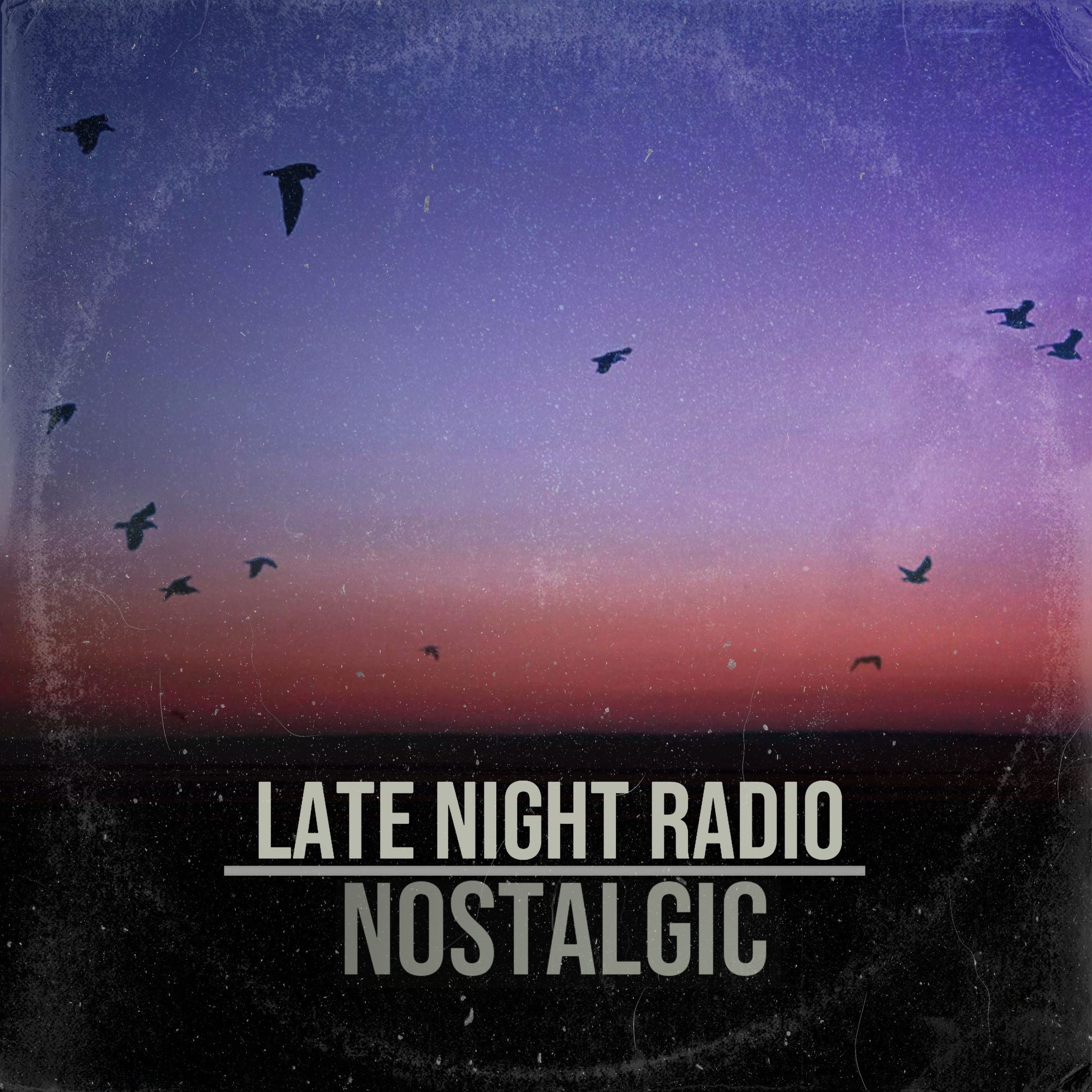